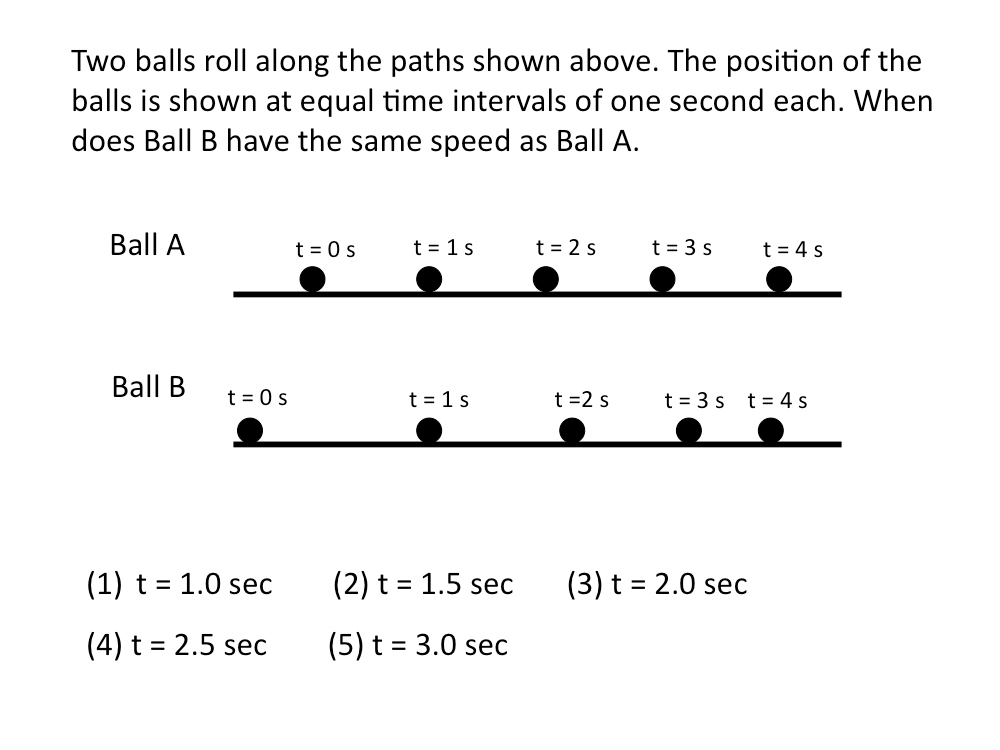 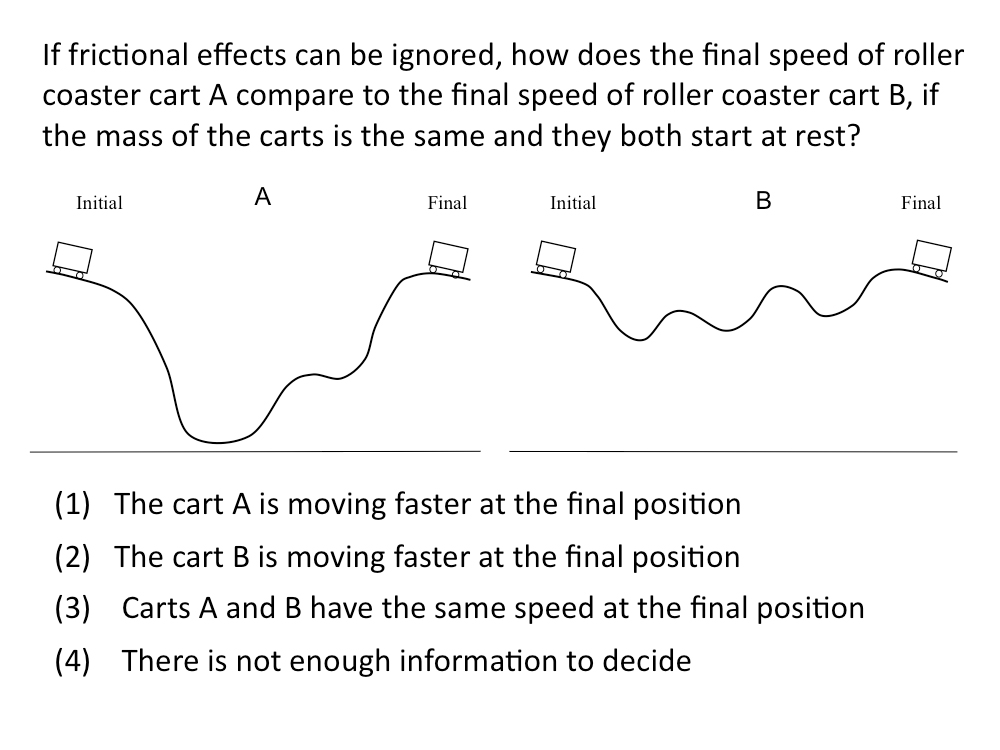 This research is sponsored by a grant from the National Science Foundation (NSF), and involves a collaboration between the Department of Psychological Sciences and the Physics Department. Our colleagues in the Physics Department are Dr. N. Sanjay Rebello and Amy Rouinfar. An article discussing the NSF funding can be found here, and learn more about the project here.

When students are trying to learn new material or make sense of a problem, images can play an important role in facilitating learning and making a problem easier to comprehend. However, these images must be coherent and well-designed to aid students, while poorly-designed images may only serve to confuse and mislead.

This project combines the areas of cognitive psychology, specifically visual cueing and eye movements, and physics education. This project investigates the role of visual cueing and feedback in improving the problem-solving abilities of students in Science, Technology, Mathematics, and Engineering (STEM) fields, and how to optimize the effectiveness of such cueing for transferable learning. The original studies presented physics diagrams to both physics experts and novices, and then looked at the differences in eye movements and reasoning as they used the information in the diagrams to solve the physics problems (Carmichael et al., 2010; Madsen et al., 2012). These studies found that physics experts spent more time looking at relevant areas of the diagrams, while novices paid more attention to the irrelevant areas that were related to common misconceptions in solving the problems. This suggests that top-down processing (previous knowledge and experience) helps guide attention in problem solving. A follow-up study (Madsen et al., 2013) attempted to improve the reasoning of novices by directing their attention away from irrelevant areas to the important parts of physics diagrams, using visual cueing. After viewing diagrams with cues, students were more likely to correctly answer one problem featuring roller coasters (picture shown above). Analyzing eye movements also showed that students who watched the visual cues closely performed better on the roller coaster problem than students who attended less to the visual cues. For one diagram featuring rolling balls (picture shown above), some indication of learning was found; students who were given cues for the ball diagram performed better on a similar problem with no cues, suggesting that correct reasoning about a certain problem may transfer to future problems.

Though this research has focused on physics problem solving, the implications could have much wider applications. If relevant visual cues are found to aid problem solving in physics, than these ideas could be applied to other academic areas where visual representations also play a key role. This could lead to more efficient ways of teaching students and promoting learning, particularly in computer assisted instruction (CAI). However, more research on this idea is necessary to better understand the ways in which visual cues, together with correctness feedback, can improve problem solving and learning from it. We are currently developing a theory to explain these processes.

Carmichael, A., Larson, A., Gire, E., Loschky, L. & Rebello, N.S. (2010). How does visual attention differ between experts and novices on physics problems? In American Institute of Physics Conference Proceedings vol. 1289, 93-96.