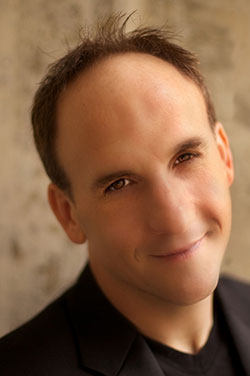 Joshua Oppenheim is Co-Director of Choral Studies at Kansas State University. Prior to that, he was on faculty at the Crane School of Music in New York.