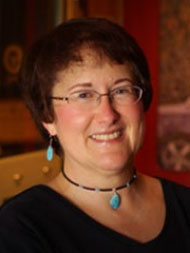 As a registered drama therapist I worked with recovering substance users and people with disabilities for over ten years in the Washington, DC area.

I am enough of an artist to draw freely upon my imagination. Imagination is more important than knowledge. Knowledge is limited. Imagination encircles the world.