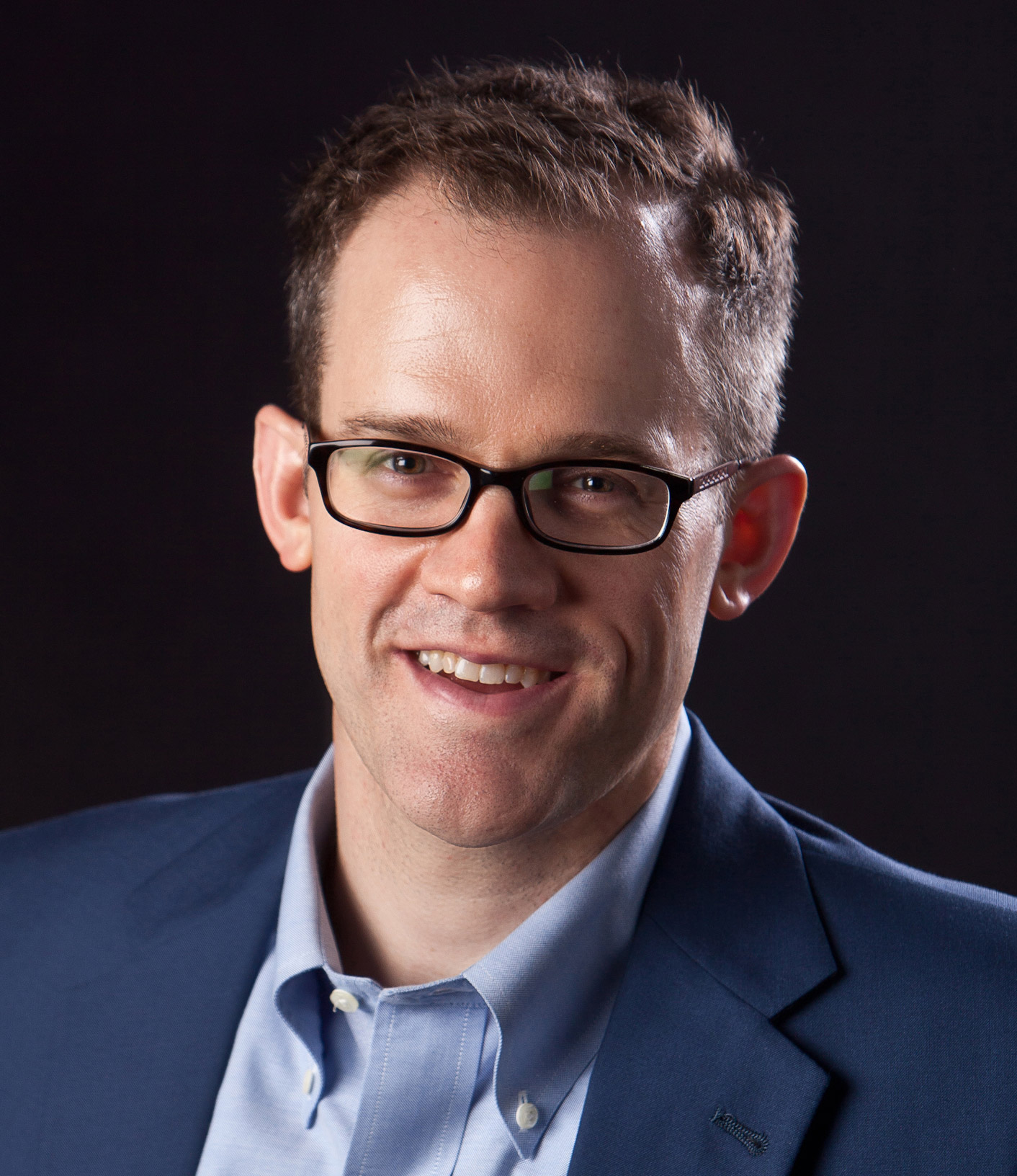 Forthcoming: the final volume of Crockett Johnson's Barnaby (co-edited with Eric Reynolds, Fantagraphics, 2023). Crockett Johnson's Magic Beach, with an Afterword by Nel and an Appreciation by Maurice Sendak, was published in 2005. Johnson's Harold's Imagination: 3 Adventures with the Purple Crayon, also including an Afterword by Nel, was published in the fall of 2018. Nel is the author of over forty essays, which can be found in a range of venues. See his CV for details.

Nel is Director of the English Department's Program in Children's Literature. He is the recipient of the Balfour Jeffrey Award in Humanities and Social Sciences, a Higuchi-KU Endowment Research Achievement Award. He has won KSU's Distinguished Graduate Faculty Award, and Stamey Award (for excellence in teaching). His Crockett Johnson and Ruth Krauss: How an Unlikely Couple Found Love, Dodged the FBI, and Transformed Children’s Literature (2012) won the Southwest Popular/American Culture Association's Rollins Book Award, and was named a Children's Literature Association Honor Book. You can learn more about his Was the Cat in the Hat Black?: The Hidden Racism of Children's Literature, and the Need for Diverse Books (2017) via his Talk @ Google. Along with Naomi Wood & others, he is webmaster of the English Dept. website.