Neurodegenerative diseases such as Alzheimer's disease are caused by the accumulation of aberrant deleterious peptide products. Repeat-associated non-AUG, or RAN, translation is one such mechanism to generate these deleterious peptides.

Work by a team of undergraduate students led by K-State professors Ranjit Singh and Katsura Asano shows that a novel translational regulatory protein, 5MP, suppresses RAN translation and thereby inhibits the production of toxic peptides. In collaboration with Peter Todd's lab at the University of Michigan, the researchers used a fly disease model to demonstrate this. These studies make 5MP a potential therapeutic target to treat neurodegenerative diseases. 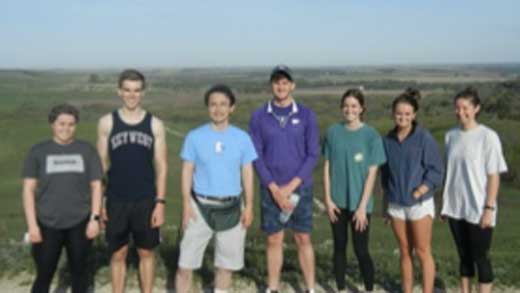