The Boy Who Harnessed the Wind

William Kamkwamba was born in Malawi, a country where magic ruled and modern science was mystery. It was also a land withered by drought and hunger. But William had read about windmills, and he dreamed of building one that would bring to his small village a set of luxuries that only 2 percent of Malawians could enjoy: electricity and running water.

His neighbors called him misala—crazy—but William refused to let go of his dreams. With a small pile of once-forgotten science textbooks; some scrap metal, tractor parts, and bicycle halves; and an armory of curiosity and determination, he embarked on a daring plan to forge an unlikely contraption and small miracle that would change the lives around him. 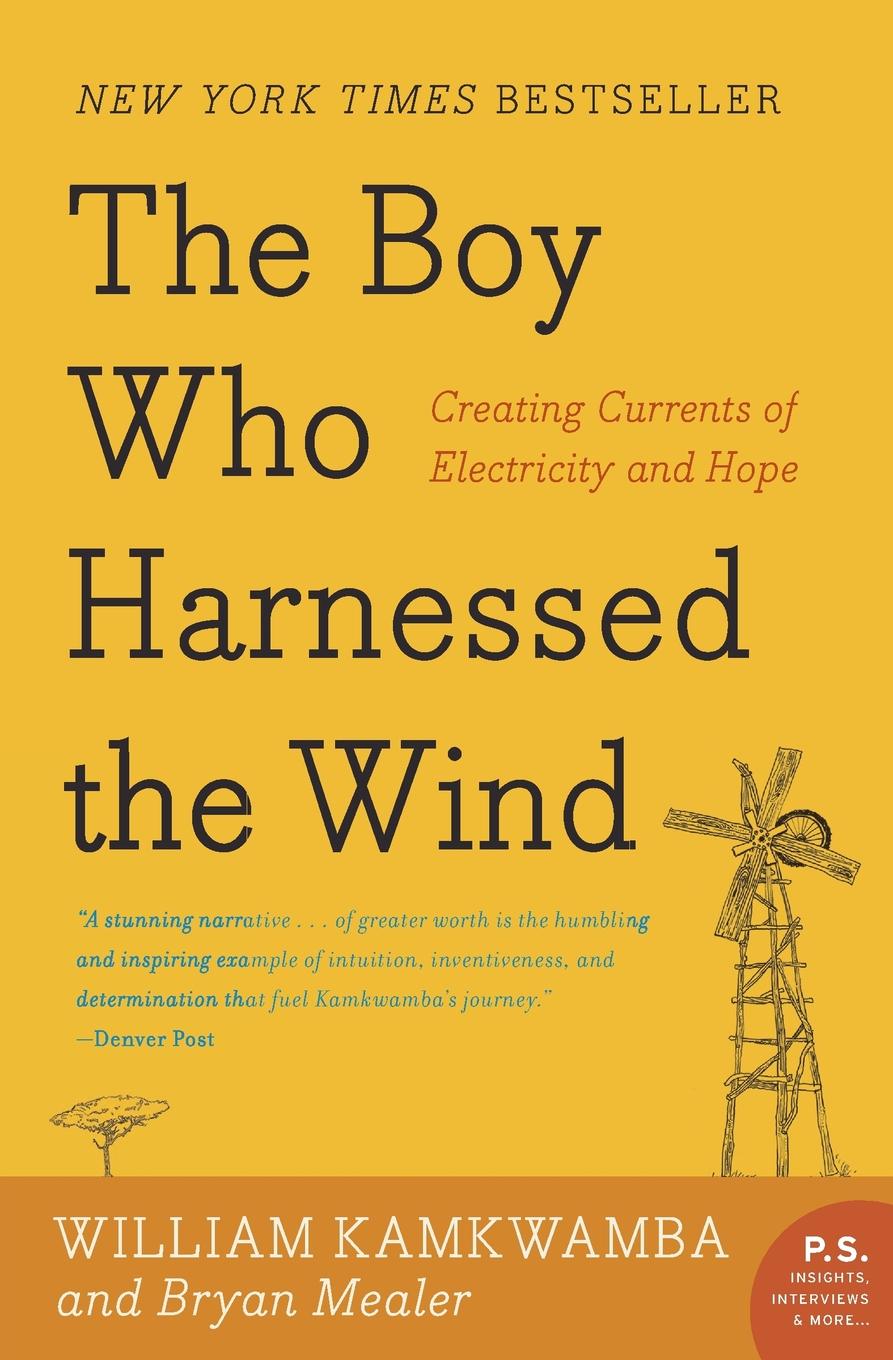