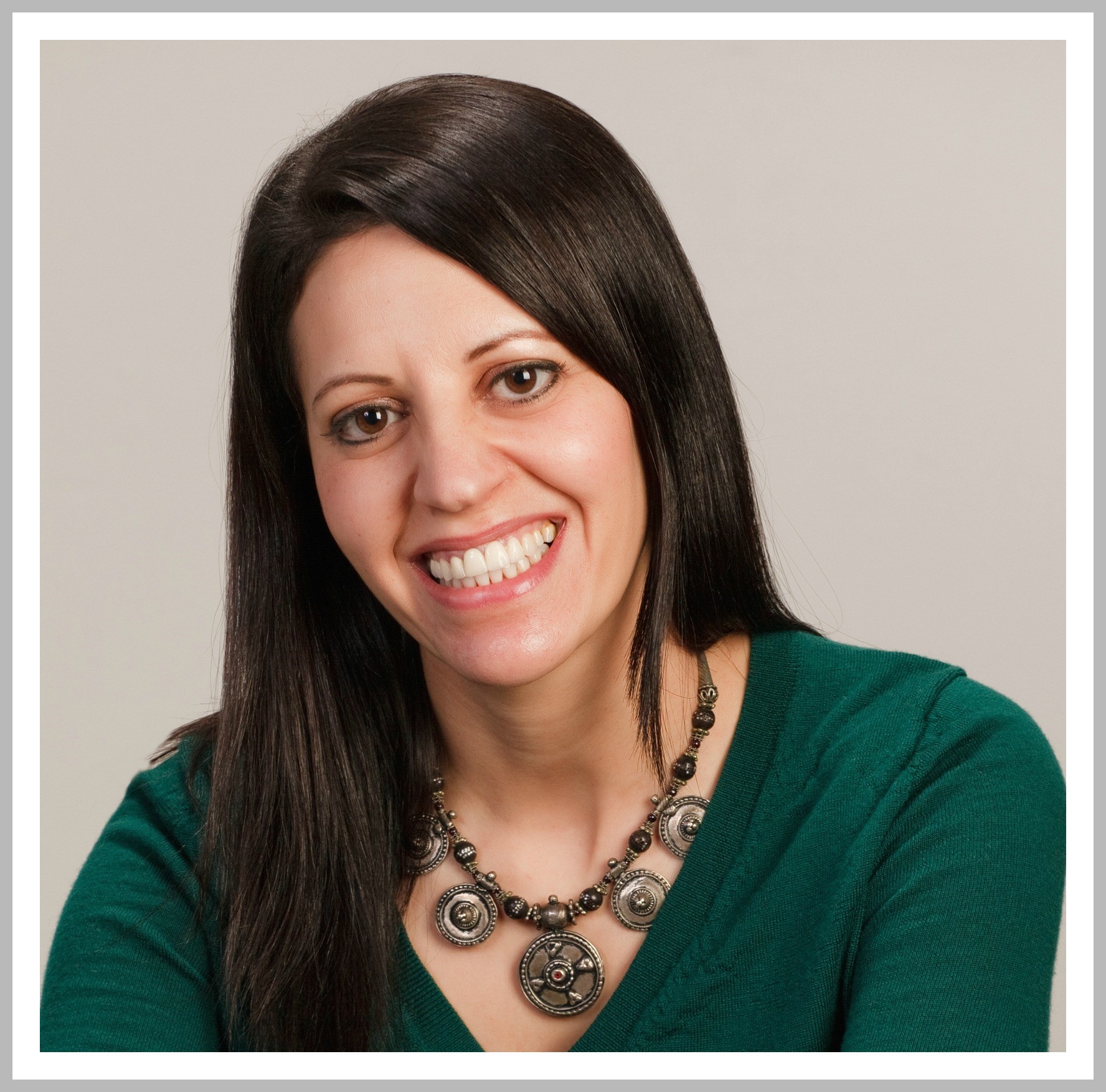 My research focuses on the history, culture, and politics of the modern Middle East and North Africa region as well as the intellectual history of Islamic thought.

My doctoral research examined obstacles to reforming Islamic thought in the second half of the twentieth century. While I include the arguments of various intellectuals and thinkers, my case study was the Egyptian scholar, Nasr Hamid Abu Zayd (1943-2010).

My current book project examines individuals who are attempting to challenge extremist thought and Islamic theology through social media. The rise of the internet and social media has made available information and texts, including historical texts not previously readily available. My book, in detailing these changes through case studies, narratives, and quantitative research, argues that the impact of these technological developments is analogous to that of the Reformation and the printing press in Europe.