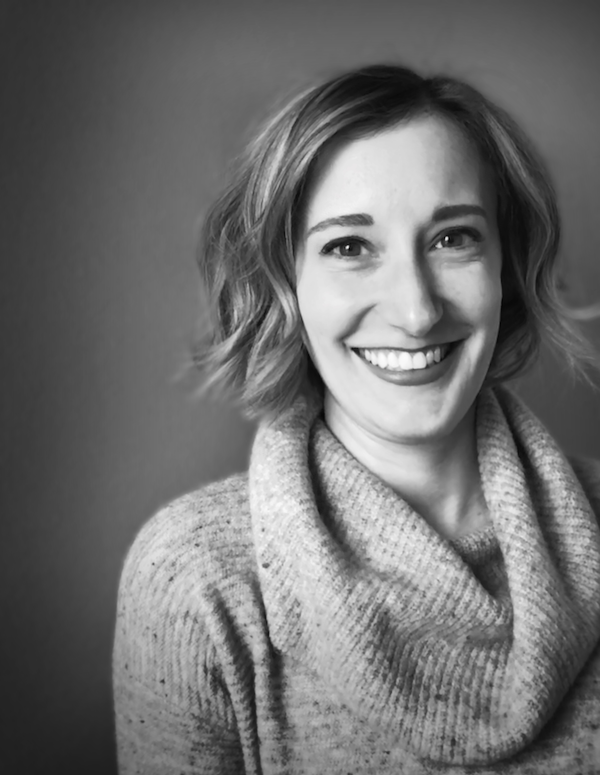 Kristen Epps is an historian of slavery, the sectional conflict, and the Civil War in the West. She also serves as the Managing Editor of Kansas History: A Journal of the Central Plains. Her first book, Slavery on the Periphery: The Kansas-Missouri Border in the Antebellum and Civil War Eras, was published in 2016 by the University of Georgia Press as part of the Early American Places series. Kristen earned her Ph.D. at the University of Kansas in 2010, where she received the Marnie and Bill Argersinger Graduate School Award, awarded to the best dissertation across the university. She completed her master's degree at The College of William and Mary and her bachelor's degree at William Jewell College. She has taught at the University of Central Arkansas, Colorado State University-Pueblo, and the University of Kansas. She has also held positions at the Kansas Historical Society, The Journal of the Civil War Era, and the Omohundro Institute of Early American History and Culture. More information about her work can be found at https://www.kristenepps.com/

Slavery on the Periphery: The Kansas-Missouri Border in the Antebellum and Civil War Eras. Athens: University of Georgia Press, 2016.

“The Kidnapping of Charley Fisher: Questioning the Legal Boundaries of Slavery in Bleeding Kansas.” Kansas History: A Journal of the Central Plains 40, no. 3 (Autumn 2017): 150-167.

“Before the Border War: Slavery and the Settlement of the Western Frontier, 1825-1845.” In Bleeding Kansas, Bleeding Missouri: The Long Civil War on the Border, edited by Jonathan Earle and Diane Mutti Burke, 29-46. Lawrence: University Press of Kansas, 2013.