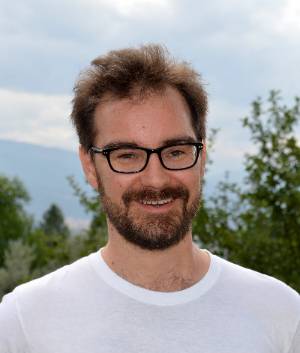 My research is in modern European intellectual history, particularly the history of political and social thought. I received my PhD from Duke University in 2012, along with a certificate in European Studies. My book project, titled Autonomy and Violence: Georges Sorel and the Problem of Liberalism, looks especially to France around 1900 to ask how older traditions of liberal and socialist thought met or failed to meet the challenges of a newly liberal and democratic polity. Sorel lead me to an interest in labor history, the history of social thought, and in a subsidiary way the histories of science and philosophy. Other research and teaching interests include the Black Atlantic, literary theory, the Enlightenment, and, of course, the search for the perfect donut.

“Violence in Translation: Georges Sorel, Liberalism, and Totalitarianism from Weimar to Woodstock.” History of Political Thought, 38:4, 2017. 733-763.