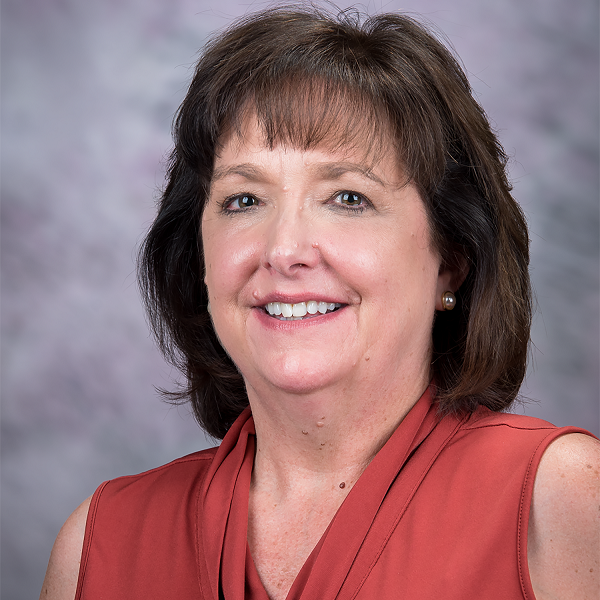 When my co-edited book (with J.L. Anderson), Union Heartland: The Midwestern Home Front during the Civil War, was published in 2013 by Southern Illinois University Press, it was the first to look at the Northern home front from a regional Midwest perspective. It also brought together many of my research interests.

My research and publications examine interrelated issues of gender, race, family, and policy primarily in a 19th century rural context. Initially, I focused on the effects of westward expansion into the Old Northwest (and beyond) on rural women, families, and communities. To do this, my dissertation analyzed the papers of Indiana federal Indian agent, John Tipton (which comprise the largest collection at the Indiana State Library). As the field of Civil War history began to re-focus and include more of the rural home front perspective, I was invited to contribute to several publications, including William C. Davis and James I. Robertson’s Virginia at War series (the 1864 and 1865 volumes).  In 2008 I spoke at the Campaigning with General Lee Symposium at Virginia Tech. Increasingly, related to my own experiences in different parts of the country, I saw regionalism as an understated factor in analyzing past events, including the Civil War. This resulted in Union Heartland. In February 2019, I was honored to give the 21st Annual Lincoln Lecture at the University of Saint Mary (Leavenworth) on the challenges facing Union and Confederate women.

My ongoing projects include: the impact of homesteading in Kansas and the Great Plains on women, families, and the environment; women’s roles in agricultural colleges (for example, Mary Van Zile at Kansas State Agricultural College); and, Midwestern Civil War soldiers’ reactions to encountering the Confederate South and slavery.

-“‘The Disagreeablest Night I Ever Saw’: John Tipton, Tippecanoe, and the Dissolution of the Middle Ground.” In The Battle of Lake Erie: A Reassessment, edited by David Curtis Skaggs, 126-42. Kent: Kent State University Press, August 2013.

-“‘Uncertainties and Alarms’: Women and Families on Virginia’s Home Front.”  In Virginia at War: 1865, edited by William C. Davis and James I. Robertson, 15-38. Lexington: University Press of Kentucky, 2012.

-“’We are all Good Scavengers Now’: The Crisis in Virginia Agriculture during the Civil War.” In Virginia at War: 1864, edited by William C. Davis and James I. Robertson, 81-98. Lexington: University Press of Kentucky, 2009.

And numerous online Topics courses through the Global Campus, including U.S. Surveys, the American West, U.S. Constitutional History, the U.S. South in Historical Perspective, and Abraham Lincoln: His Life and Times (Fall 2023).