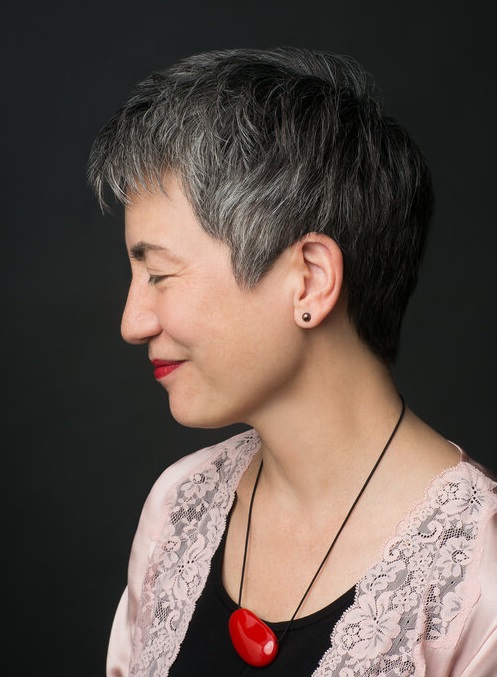 Kimiko Hahn is the author of Foreign Bodies (W.W. Norton, 2020), and nine other books of poems, including Brain Fever (W.W. Norton, 2014) and Toxic Flora (W.W.Norton, 2010), both collections prompted by science; The Narrow Road to the Interior (W.W.Norton, 2006) a collection that takes its title from Basho’s famous poetic journal; The Unbearable Heart (Kaya, 1996), which received an American Book Award; and Earshot (Hanging Loose Press, 1992), which was awarded the Theodore Roethke Memorial Poetry Prize and an Association of Asian American Studies Literature Award. Other honors include a Guggenheim Fellowship, PEN/Voelcker Award, Shelley Memorial Prize, and a Lila Wallace-Reader’s Digest Writers’ Award as well as fellowships from the National Endowment for the Arts and the N.Y. Foundation for the Arts. More information at the news release. 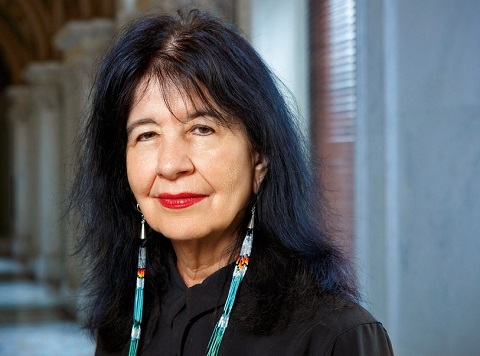 Harjo is a preeminent poet and spoken word artist, as well as being the first Native American poet laureate. She is an internationally renowned performer and writer of the Muscogee (Creek) Nation and was named the 23rd Poet Laureate of the United States in 2019.

Sponsored by Kansas State University's Student Governing Association, the Student Association of Graduates in English (SAGE) and the English Department, the Indigenous Faculty and Staff Alliance, K-State Libraries, the DOW Center for Multicultural and Community Studies at K-State Libraries, and the Beach Museum. 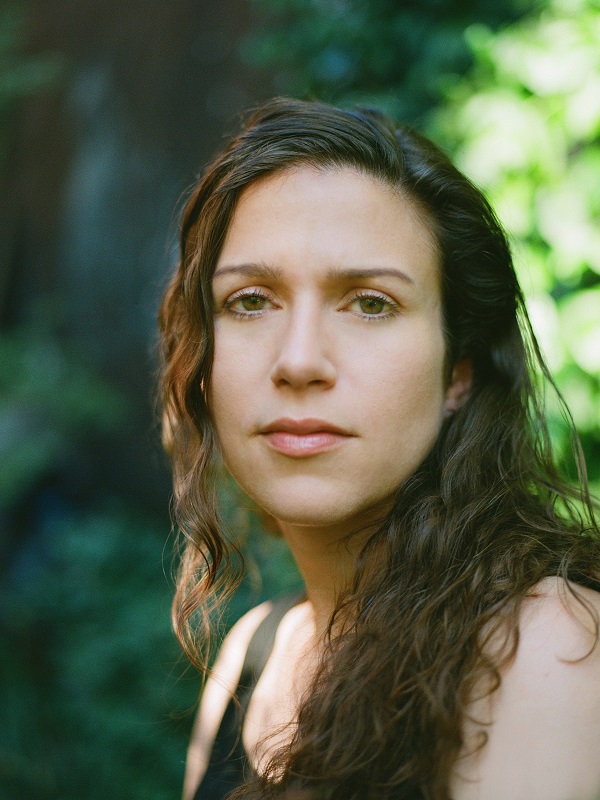 Emily Nemens is a writer, illustrator, and editor. Her debut novel, The Cactus League, was published by Farrar, Straus & Giroux in February 2020 to critical acclaim. In 2018 Nemens became the seventh editor of the Paris Review, the nation's preeminent literary quarterly. Since her arrival, the magazine has won the ASME Award for Fiction, seen record-high circulation, published two anthologies, and produced a second season of its acclaimed podcast. Previously, she co-edited the Southern Review, a storied literary quarterly published at Louisiana State University. For more information about Nemens' work, visit her web site.

Register for the reading at tinyurl.com/emilykstate2020.

Sean Hill is the author of two poetry collections, Dangerous Goods, awarded the Minnesota Book Award in Poetry, (Milkweed Editions, 2014) and Blood Ties & Brown Liquor, named one of the Ten Books All Georgians Should Read in 2015 by the Georgia Center for the Book, (UGA Press, 2008).

Hill has received numerous awards including fellowships from Cave Canem, The MacDowell Colony, a Stegner Fellowship from Stanford University, and a Creative Writing Fellowship from the National Endowment for the Arts. His poems and essays have appeared in Callaloo, Harvard Review, New England Review, Orion, Oxford American, Poetry, Tin House, and numerous other journals, and in over a dozen anthologies including Black Nature and Villanelles.

More information at the news release. Registration is free but required: https://tinyurl.com/seanhillkstate.

Dr. Gabrielle (Brie) Owen, University of Nebraska, will speak on "From Developmentalism to Queer Time: Rethinking the History of Adolescence."

Owen is author of A Queer History of Adolescence: Developmental Pasts, Relational Futures (University of Georgia Press, 2020), which develops a critical, historical, and theoretical framework for social conceptions of adolescence, bringing together questions of queer theory and categories of age. Owen has also published on The Hate U Give, I Am Jazz, queer theory, and trans identity.

More information at the news release. Registration is free but required: https://tinyurl.com/brieowenkstate.

Sponsored by the Department of English. Part of the 30th Annual Cultural Studies Symposium. 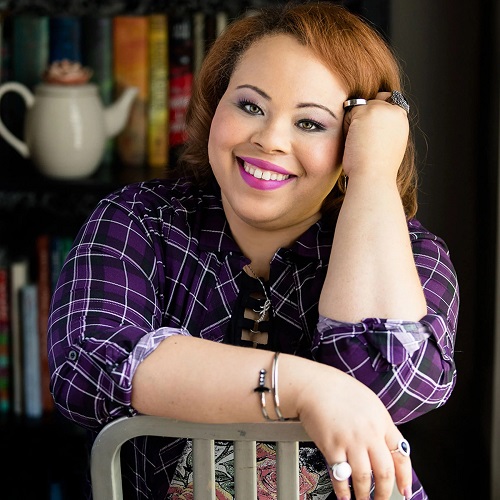 Named one of The Root's 100 most influential African Americans of 2020, Leatrice "Elle" McKinney, writing as L.L. McKinney, is a writer and a poet. She is an advocate for equality and inclusion in publishing, often through the hashtags #PublishingPaidMe and #WhatWoCWritersHear, and is active in the children's and YA lit communities.

More information at the news release. Registration is free but required: https://tinyurl.com/mckinneykstate.

Educator Julie Kohner presents "Voices of the Generations," a multi-media program that relates the life of her parents, Walter and Hanna Kohner.

Hanna Kohner survived four concentration camps during the Holocaust, while Walter escaped by immigrating to the United States. They reunited after the war and finally married. Together, they wrote “Hanna and Walter, A Love Story,” which traces their steps from the 1930s in Czechoslovakia to California after World War II.

Using the book, artifacts and an episode of “This Is Your Life,” in which her mother was the first survivor to share her story on national television, Kohner reveals the atrocities of the Holocaust in a very personal way.

Kohner has been a Jewish educator for more than 30 years. She has a master’s degree in educational counseling, and she has been an invited speaker at community centers, schools, and universities across the United States.

Registration is free but required: https://tinyurl.com/juliekohnerkstate.

Past Visiting Writers and Speakers