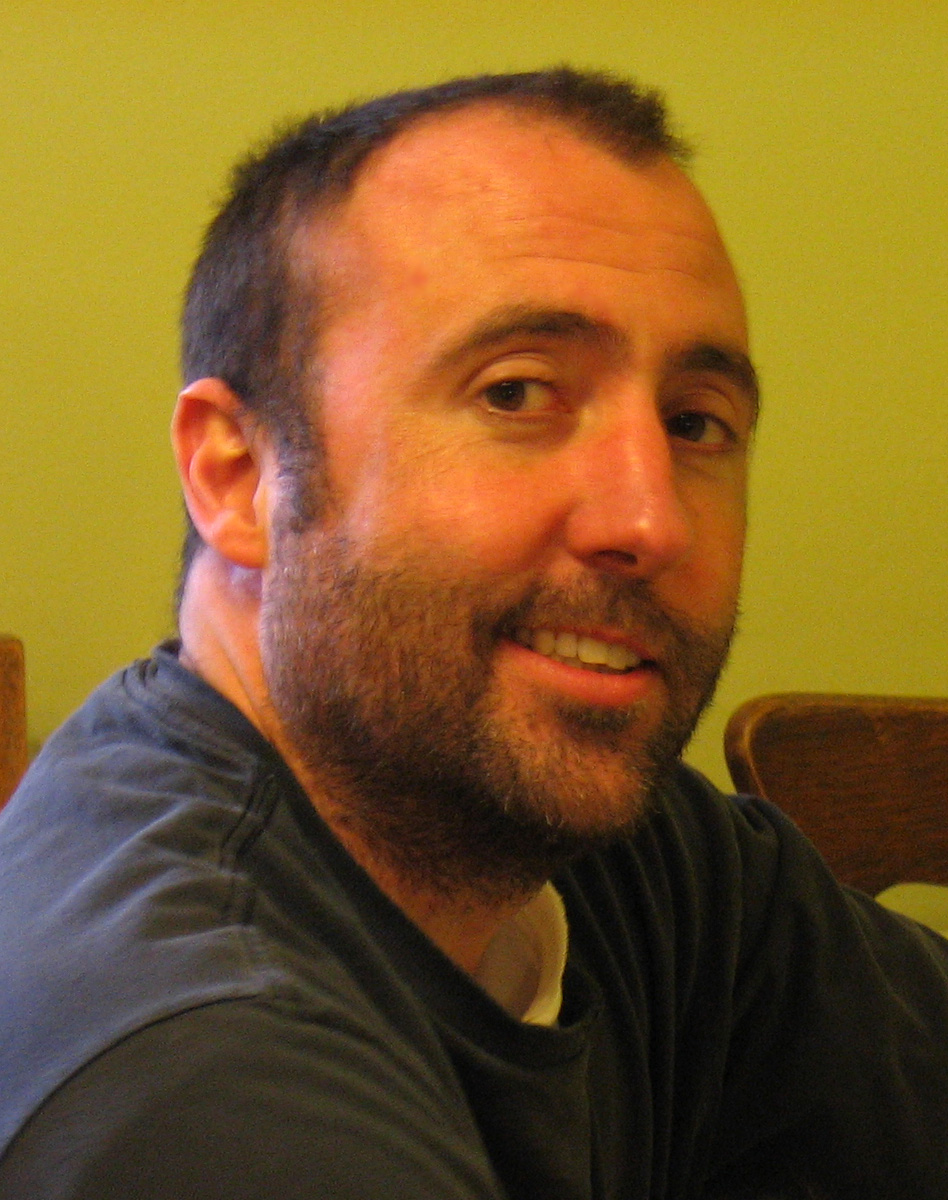 Dan Hoyt teaches creative writing, with an emphasis on fiction, and his academic interests include contemporary American fiction, the short story, the work of Charles Dickens, and interdisciplinary courses. His short-story collection, Then We Saw the Flames, won the 2008 Juniper Prize for Fiction and was published by the University of Massachusetts Press (2009). Dan's creative work has also appeared in The Kenyon Review, Indiana Review, Quarterly West, Meridian, and other literary magazines. From 2004-2010, Dan taught at Baldwin-Wallace College in Berea, Ohio, and in 2009, he won an Individual Excellence Award in fiction from the Ohio Arts Council. In the 1990s, Dan worked as a journalist at newspapers in Missouri, Wisconsin, and New York. He cheers — simultaneously and without regret — for the Missouri Tigers, the Kansas Jayhawks, and the Kansas State Wildcats.