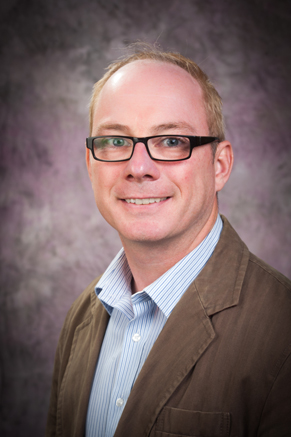 Mark’s main area of research is eighteenth-century and Romantic-period literature and art.  He is particularly interested in how authors and artists negotiated the various economies of patronage operating during the long eighteenth-century. Mark has recently co-authored, with Robert N. Essick, the first critical edition of William Blake’s Genesis Manuscript (University of California Press, 2012) and co-edited Re-envisioning Blake (Palgrave 2012) – a collection of essays that gesture to new directions in Blake criticism.  In addition to publishing essays on Blake and his circle in various journals, including Blake: An Illustrated Quarterly, Huntington Library Quarterly, University of Toronto Quarterly, British Art Journal, and book chapters in Resisting Napoleon (Ashgate 2006), Blake and Conflict, (Palgrave 2008), Queer Blake (Palgrave 2010), Blake in Our Time (University of Toronto Press, 2010), Blake 2.0 (Palgrave 2012), and Blake, Gender, and Culture (Pickering and Chatto 2012), Mark has published essays on William Godwin and Thomas Paine in Review of English Studies and William Hayley in the Bodleian Library Record.  He is currently finishing a monograph on Blake and patronage.

Mark is also a contributor to BRANCH: Britain, Representation, and Nineteenth-Century History (www.brachcollective.org) and is the bibliographer and associate editor for the William Blake Archive, the largest and most comprehensive free to access digital repository of Blake’s works on the web: www.blakearchive.org