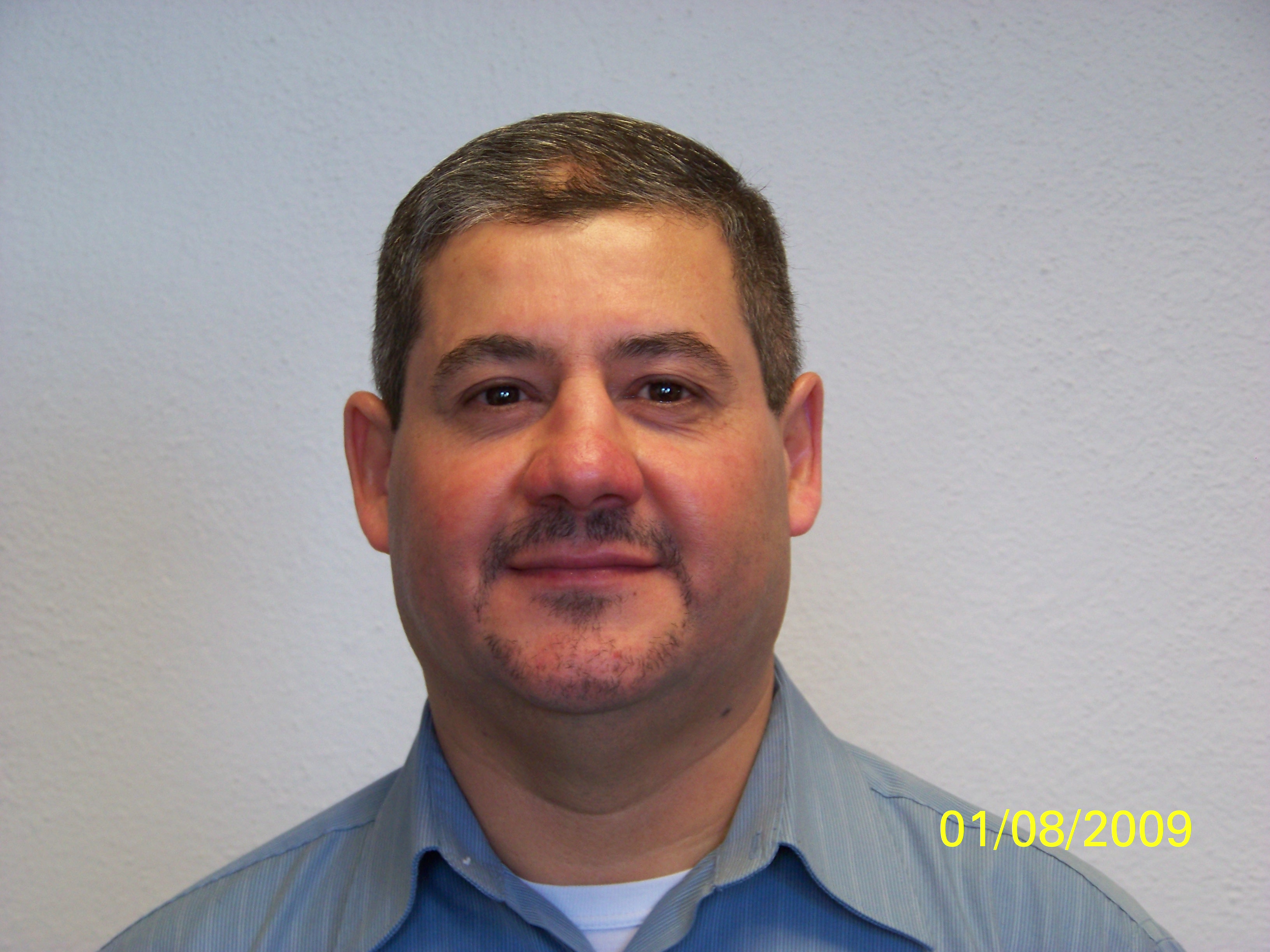 His interest of research is in the field of conflict theory, defense economics, mathematical economics, political economy, and history of economic thought.

He advises many government agencies including the State Department about the economic, political, and security environment in Iraq and the Middle East and worked on the evaluation of many projects regarding the U.S. reconstruction programs in Iraq.