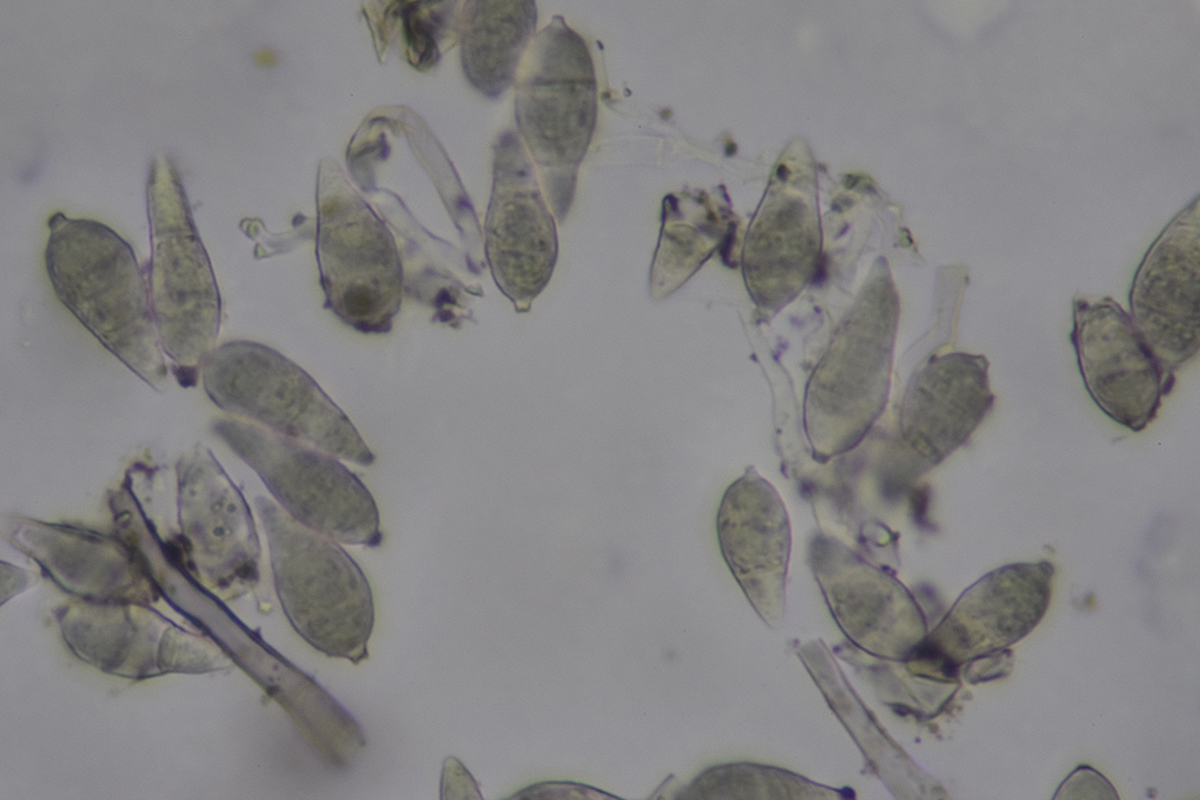 Wheat blast emerged and outbreaks occur in the southern cone region of South America; Brazil, Bolivia, and Paraguay. The pathogen is believed to survive between wheat crops in wild plant populations at the borders of fields and in open grasslands. Which and how many plant species harbor the wheat population of M. oryzae has not yet been determined. There are conflicting reports that certain Digitaria spp. commonly found adjacent to wheat fields can serve as an important reservoir of the wheat blast pathogen; this hypothesis needs to be confirmed using genetic analysis of the MoT and Digitaria populations. It is possible that more than one native grass species can serve as an alternative host or as a symptomless reservoir host.