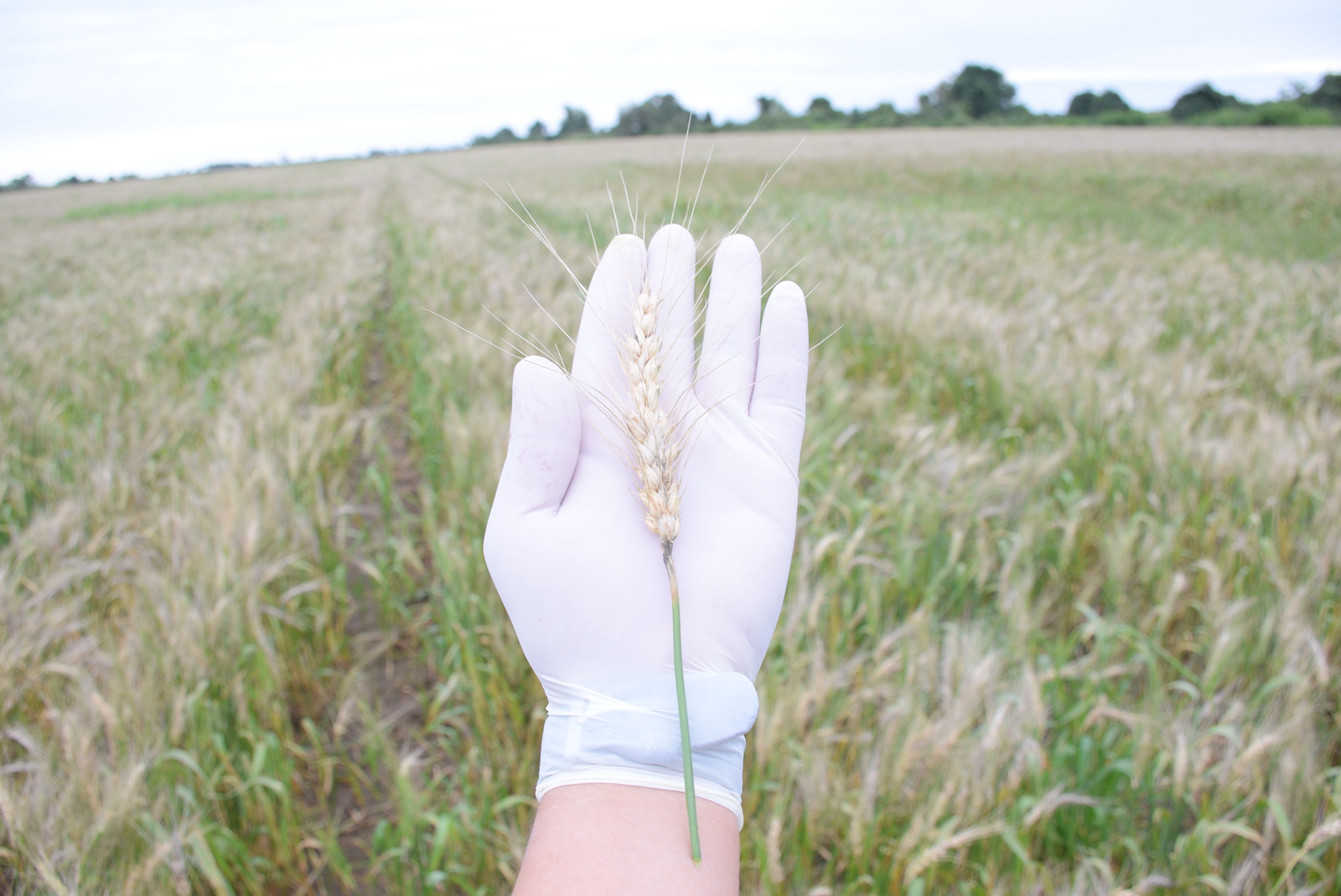 Wheat blast was first identified in 1985 in Paraná State of Brazil. It rapidly spread to the important wheat-producing regions of Brazil, Bolivia, and Paraguay and has become a devastating disease for wheat production in this region. Yield loss to this disease can be greater than 75% in severely affected fields. The wheat blast pathogen, Magnaporthe oryzae, is the same species as the pathogen that causes rice blast. However, the rice and wheat (Triticum) populations of M. oryzae are evolutionarily distinct and do not cross infect. The Triticum population of M. oryzae can infect triticale and barley and is closely related to the recently emerged populations of M. oryzae that cause severe disease in perennial and annual ryegrasses throughout the U.S. The ryegrass pathogen is capable of causing severe disease in wheat plants under greenhouse and growth chamber conditions. Neither the wheat blast pathogen nor the disease has been detected within the U.S., but the potential for this to occur may be high. Increased importation of agricultural products from Brazil enhances the chance for the accidental introduction of the wheat blast pathogen into the U.S. All of these factors call for immediate attention to wheat blast disease. 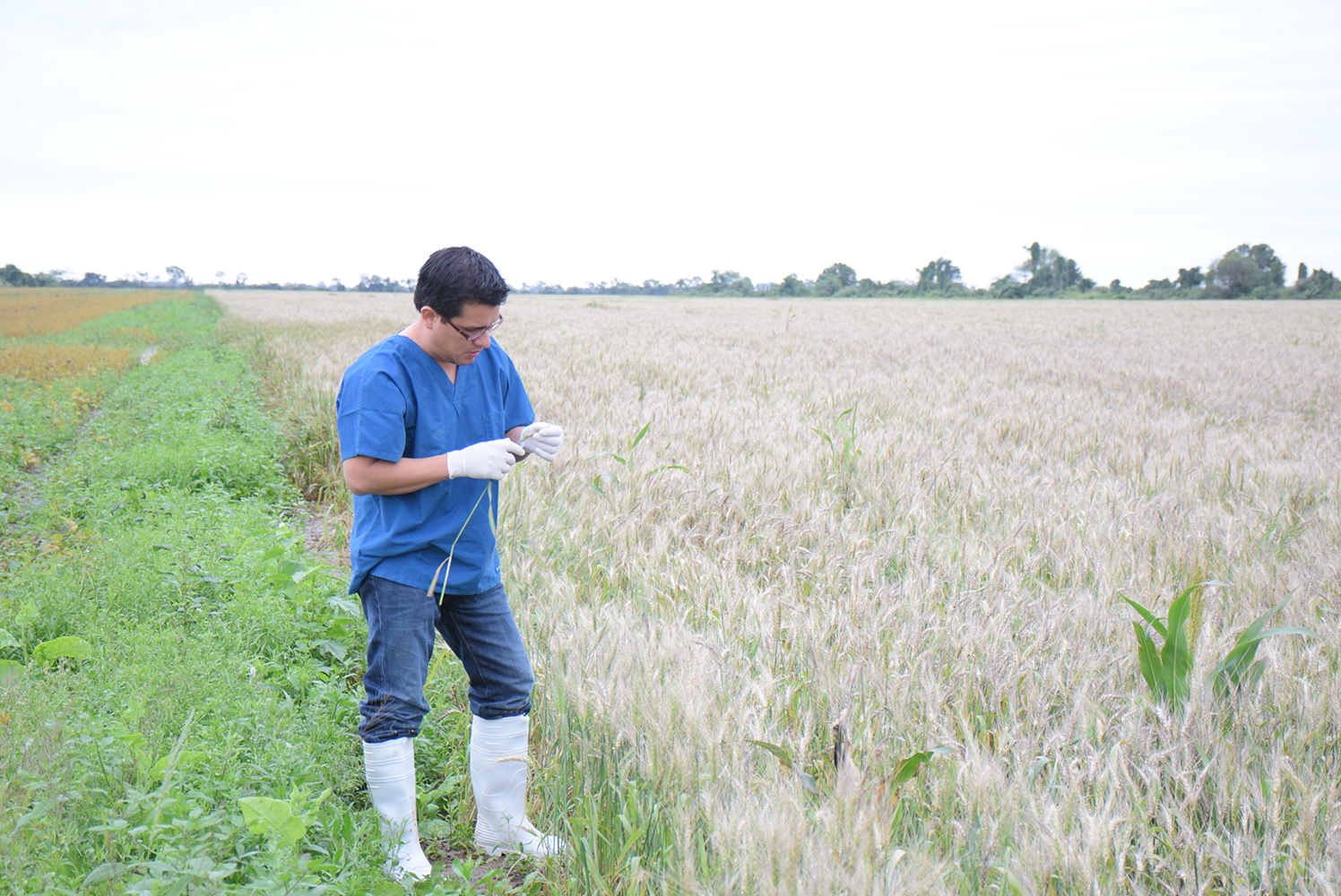 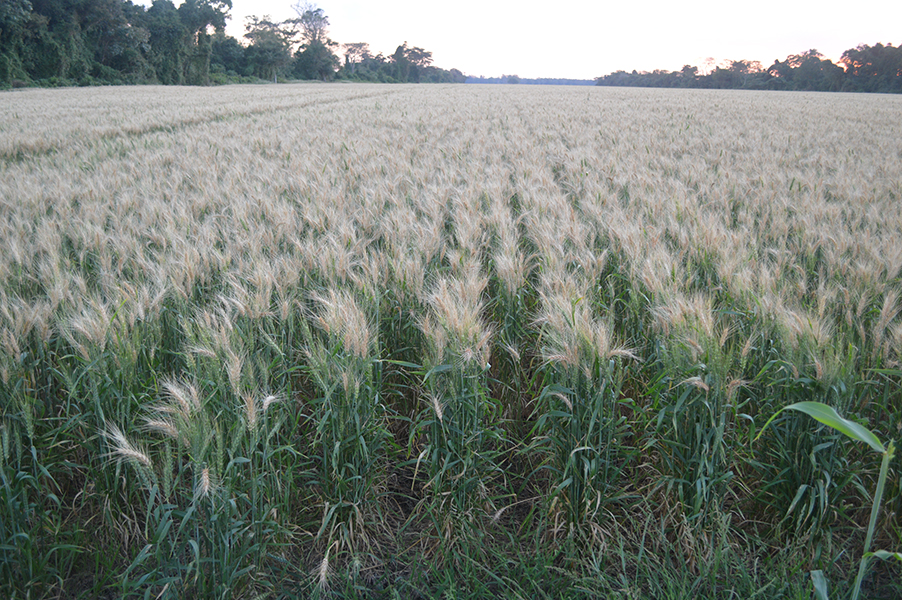 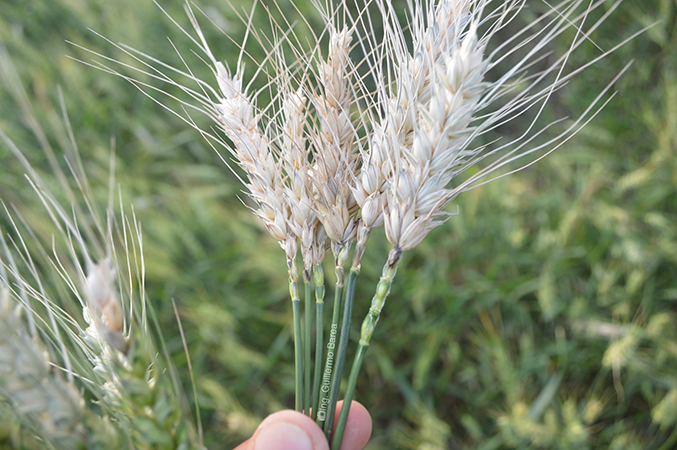