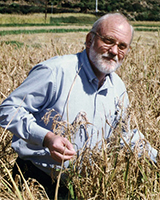 Dr. Robert "Bob" Zeigler is an internationally respected plant pathologist with more than 30 years of experience in agricultural research in the developing world. Bob's professional life spanned Africa, Latin America, US, and Asia. He has had a productive research career on diseases of rice that focused on host-plant resistance, pathogen and vector population genetics, and their interactions to develop durable resistance and sustainable disease management practices. As Bob's career moved increasingly towards research management his interests expanded to include broader crop management issues, the social forces shaping the agricultural environment, and finally the economic and political arena that frames food security and poverty issues. He has published over 100 scientific works in these areas and often serves as an expert resource on rice security in the regional and global media. 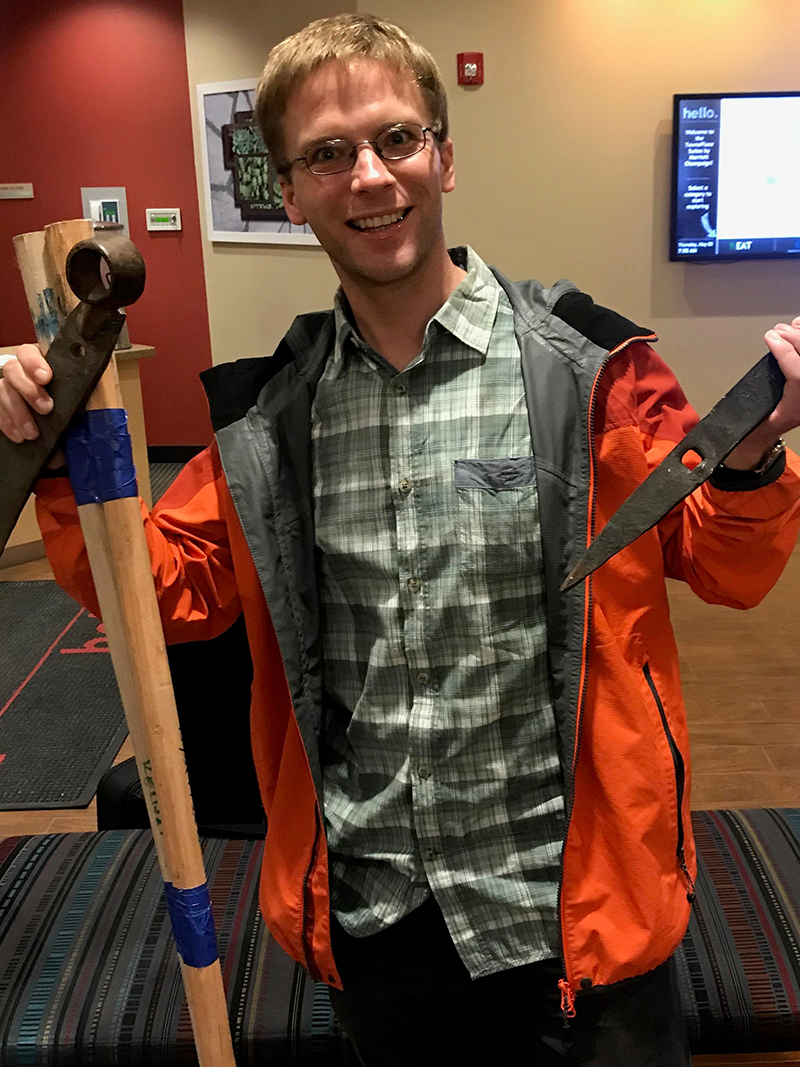 Dr. David Priest is the Chief Executive Officer of Farm Input Promotions Africa Ltd. (FIPS-Africa), a not-for-profit organization that works to improve food security and prosperity among several hundred thousand farmers in East Africa. David joined FIPS-Africa in 2010 and has seen the organization grow to reach more than 130,000 farmers in Kenya. David’s extensive experience in Africa includes consultancies on the Tanzanian Tea Sector with the Wood Family Trust; on small-holder horticultural outgrower schemes for Aquifer Ltd. in Mozambique; and African Agricultural Capital in Uganda. He has further worked with the Bill & Melinda Gates Foundation and the Food and Agriculture Organization of the United Nations (FAO). David holds a PhD in plant science from the University of York. 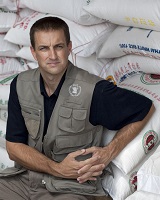 Brett Rierson was Head of the World Food Programme’s Global Post-Harvest Knowledge & Operations Centre (KNOC), responsible for bringing WFP’s success in eradicating post-harvest losses to smallholder farmers around the world.  Prior to this role, he served as WFP’s Representative to China, responsible for WFP’s relations with the Chinese Government. Brett has a diverse background that includes experience in the private sector, politics, and humanitarian relief. He has worked across Asia and Africa since 1988, apart from periods in Paris and London. In the field, he has worked on infrastructure development for Matra Transport, and worked for several NGOs in Pakistan and in East Africa. In 2003-2004, he founded Overseasvote.com, the first internet-based USA voter registration wizard which is now the largest non-partisan voter registration service for US citizens overseas. From an office - he has worked for A.T. Kearney on logistics, within the food industry and in healthcare reform, in his own venture capital funds, and served as Deputy Managing Director of the Clinton Global Initiative in Asia.