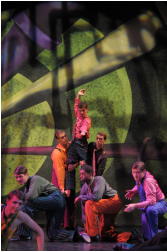 Each Fall semester the School of Music, Theater and Dance collaborates on a Broadway musical production, complete with costumes and make-up, sets, lighting, full stagingand instrumental accompaniment. Students have the opportunity to work with faculty from Music, Theatre and and Dance for a collaborative, professional experience. Auditions consist of reading, singing, and movement. 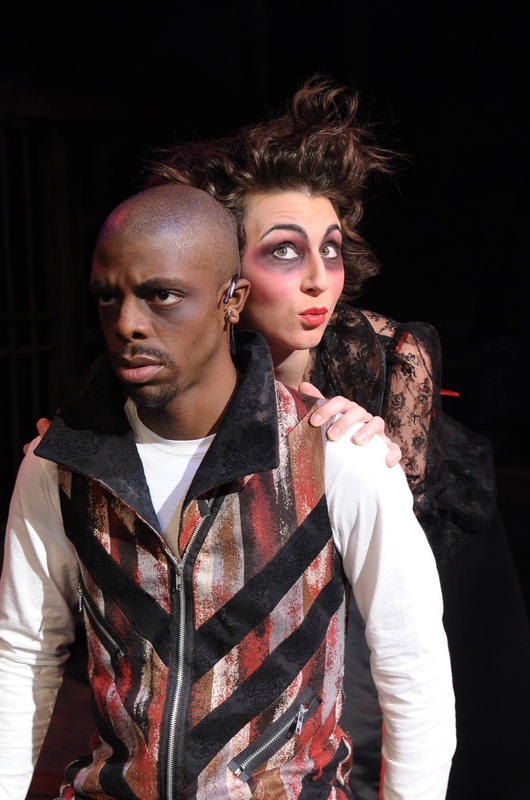 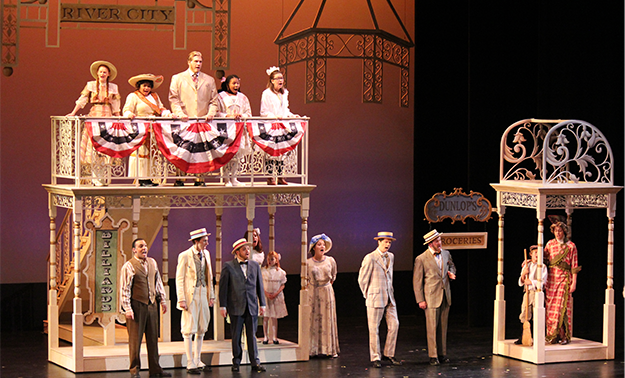 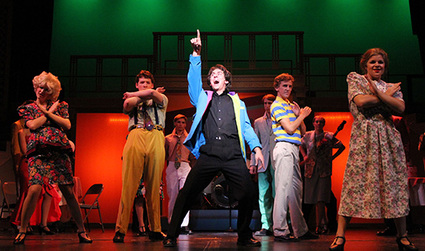 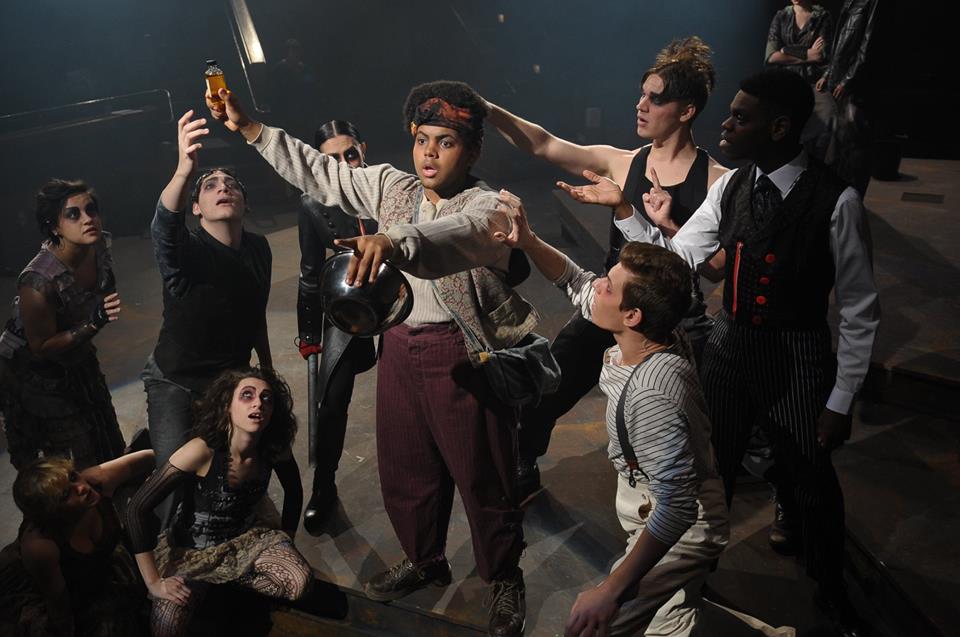 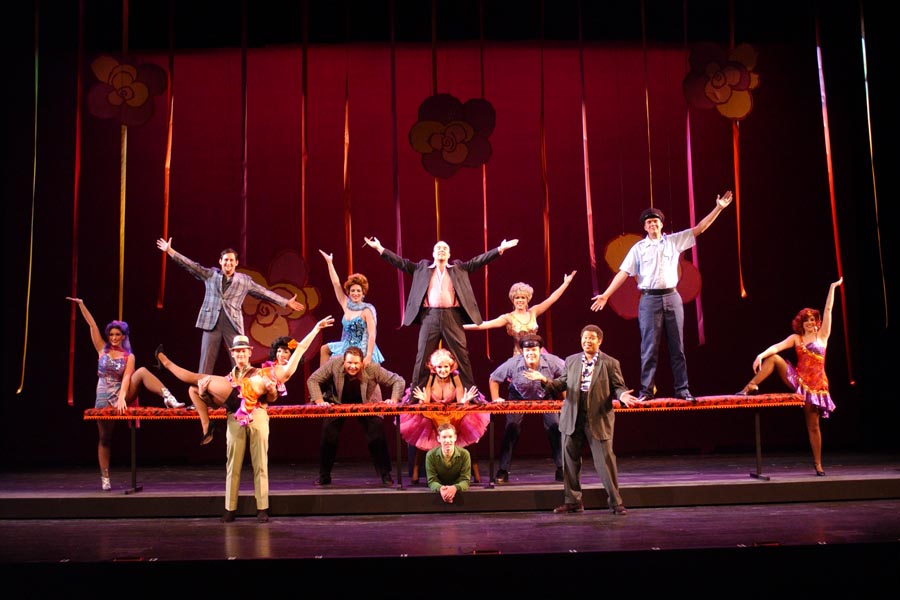