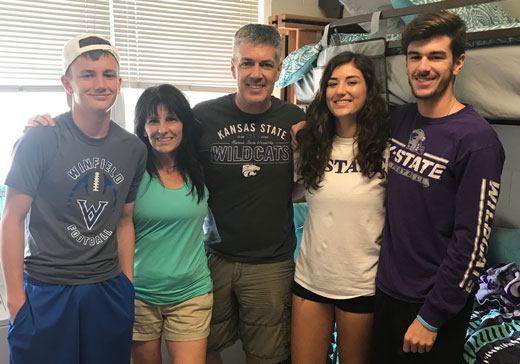 MANHATTAN — The Robinson family has been a part of Kansas State University's history since the 1930s and now their legacy is being formally recognized.

The Robinsons will be honored as the university's 2017 Family of the Year at the football game against Texas Christian University as part of Family Day activities on Saturday, Oct. 14.

"The Robinson family had a very hands-on experience with the university, which really stuck out to the members of Chimes Junior Honorary," said Tessa Davids, junior in construction science and management, Spring Hill, and Chimes vice president of event planning. "The fact that the great-grandfather paid for his daughter's tuition by actually helping to build the campus as we know it today gave the family a unique connection to the university."

Chimes selects the university's Family of the Year based on three criteria: how the family is affiliated with the university; the way family members show loyalty and pride in the university; and how they define family and fit the description.

Mike Robinson, a 1967 graduate, was a contributor and sports editor for Kansas State University's student newspaper, The Collegian. Several other members of the Robinson family also have attended or graduated from Kansas State University over the past 40 years. Three family members are alumni of Chi Omega sorority and great-granddaughter Sarah Caitlin Harper, a freshman in pre-journalism and mass communications, is a current member.

Family members also share their purple pride through a unique tradition at Christmas.

The following members of the Robinson family will accept the Family of the Year award on Oct. 14:

Mike and Stacey, '91, Harper, and their children Jacob; Sarah Cait, freshman in pre-journalism and mass communications; and Aidan, Winfield. 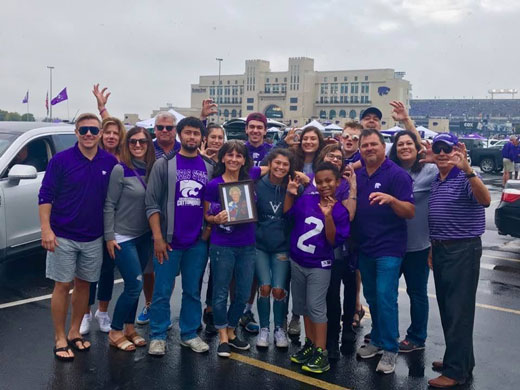 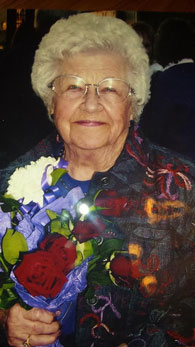