Sunitha Shiva is originally from India, where she graduated with a Masters in Chemistry. She worked as a project assistant in the Department of Organic Chemistry at the Indian Institute of Science, Bangalore before heading to Germany to earn her Ph.D. from the University of Stuttgart.

As a postdoc in the Welti lab, she performed research on multiple projects, including one supported by the National Science Foundation and the Terry Johnson Cancer Research Center. Her research activities focused on identification and quantification of lipids and other metabolites in plants and animals to characterize the relevant lipid metabolism. She successfully developed and implemented new mass-spectrometry based methods for lipid profiling.

She is currently lab manager of Michal Zolkiewski’s lab in the Department of Biochemistry at Kansas State University.

Prasad Parchuri was at the KLRC from August 2018 to May 2019 as a Fulbright Nehru Scholar. His home institution is CSIR-Central Food Technological Research Institute, Mysuru, Karnataka, India, where is currently completing his Ph.D.  At the KLRC, he worked on characterizing the lipidome of developing seeds of Buglossides arvensis by using mass spectrometry–based lipid analysis.  His aim was to integrate transcriptome and lipidome data to identify traits relevant to improving oil yield and content of nutritionally important fatty acids. The long term goal is developing a sustainable B. arvensis crop, which not only provides an alternate nutritionally superior vegetarian source of omega-3 to the Indian population, but also benefits farmers.

Yu Ni is a faculty member at Southwest University in Chongqing, China, where she works in the College of Agronomy and Biotechnology.  She was a member of the KLRC group from August 2018 to June 2019.  At the KLRC, she identified the function of a gene that appears to be involved in the synthesis of cutin.  At Southwest University, she work to improve agronomic traits in Brassica napus. 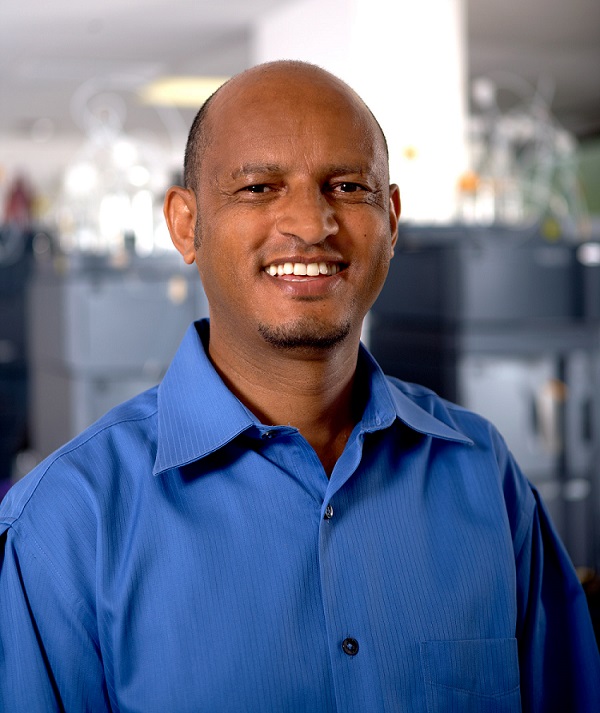 Dr. Giorgis Isaac is a Principal Scientist in the Pharmaceutical Life Sciences at Waters Corporation, Milford, MA. He has over 10 years of experience in the area of metabolomics and lipidomics liquid chromatography-mass spectrometry method development and various data handling informatics tools. He graduated from Asmara University, Eritrea in 1997 with a B.S. in Chemistry. Dr. Isaac continued with his graduate studies at Uppsala University, Uppsala, Sweden (2000-2005), where he worked with Professors Jonas Bergquist and Karen Markides on the development of a wide range of analytical method development for lipid analysis in complex biological samples. In 2005, Dr. Isaac received his Ph.D. from Uppsala University in Analytical Chemistry. He conducted postdoctoral research in biological mass spectrometry with Ruth Welti at Kansas Lipidomics Research Center, Kansas State University in Manhattan, KS. Prior to joining Waters Corporations in 2010 he was a senior postdoctoral research scientist at the Pacific Northwest National Laboratory (PNNL) Richland, WA (2008-2010) where the focus of his research was mainly to establish metabolomics and lipidomics platform. He has authored many peer reviewed scientific journals (PubMed Publications Link), two book chapters and 4 patents. He has presented oral and poster presentations in various national and international scientific meetings. 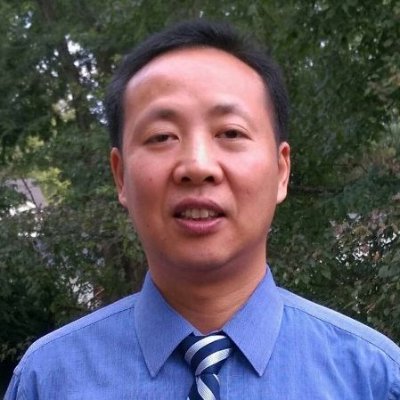 Maoyin is originally from Henan province, China where he graduated from Henan Normal University with a B.S. in Biology. After that, he obtained a M.S. in Plant Physiology from Institute of Botany, Chinese Academy of Science. There he worked on the production and regulation of plant secondary metabolites in the lab of Dexiu Zhao. He moved to Kansas State University and earned a Ph.D. in Biochemistry co-advised by Drs. Xuemin Wang and Ruth Welti. There, he was involved in the projects of establishing lipidomics platforms and characterizing functions of plant phospholipases in response to phosphate starvation. As a postdoctoral trainee at the Washington University Medical School directed by Drs. Richard Gross and Xianlin Han, he characterized the enzymatic functions of mammal phospholipases using high resolution mass spectrometry.

He currently is a scientist at Newomics, working in the area of precision medicine. Before that, Maoyin was a research assistant professor at University of Missouri-St. Louis and Donald Danforth Plant Science Center. His research there was focused on lipid analysis using mass spectrometry, biochemical analysis of lipid-related enzymes, molecular and genetic engineering of lipid metabolism pathways to enhance seed oil accumulation, and plant responses to environmental stresses. The goal was understanding functions of genes in lipid metabolism to enhance agriculture productivity. 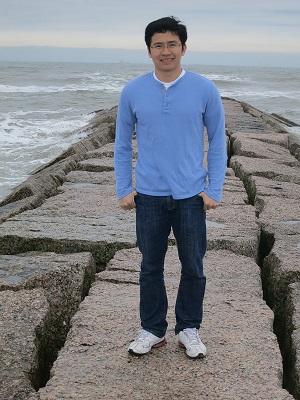 Hieu Sy "Danny" Vu is originally from Vietnam.  He earned a Ph.D. in the Welti lab in 2014.  He spent two years in Ed Cahoon's lab at University of Nebraska-Lincoln, and is currently a staff scientist at University of Texas-Southwestern in Dallas.

Thilani Samarakoon obtained her B. Sc. (Hons) in Chemistry from University of Colombo in 2004. She joined Dr. Bossmann’s group in the Chemistry Department at Kansas State University in 2006 and completed her Ph.D specializing in Organic Chemistry. She worked as a postdoctoral fellow, at the Kansas Lipidomics Research center at Kansas State University from 2011-2013. She managed the GC/MS facility at the center while engaged in other research projects related to mass spectrometry. Thilani currently works as a project coordinator at the Department of Pharmaceutics and Pharmaceutical Chemistry at the University of Utah.

David Hwang was raised in Manhattan, Kansas and is a graduate of Kansas State University with a B.S. in Psychology. He worked at the Kansas Lipidomics Research Center from January 2015 through Summer 2016, assisting with sample preparation, data entry, and general laboratory upkeep. He plans to continue his studies.