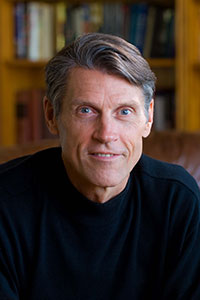 Historian, author and the Jack S. Blanton Sr. chair in history at the University of Texas, Austin

Brands writes about American history and politics. A best-selling author, his books include "Traitor to His Class: The Privileged Life and Radical Presidency of Franklin Delano Roosevelt" and "The First American," which were both finalists for the Pulitzer Prize, as well as "The Man Who Saved the Union: Ulysses Grant in War and Peace," "Andrew Jackson," "The Age of Gold," and "T.R.: The Last Romantic" and more. His writings have been translated into Spanish, French, German, Russian, Chinese, Japanese, Korean, Czech, Danish and Ukrainian.