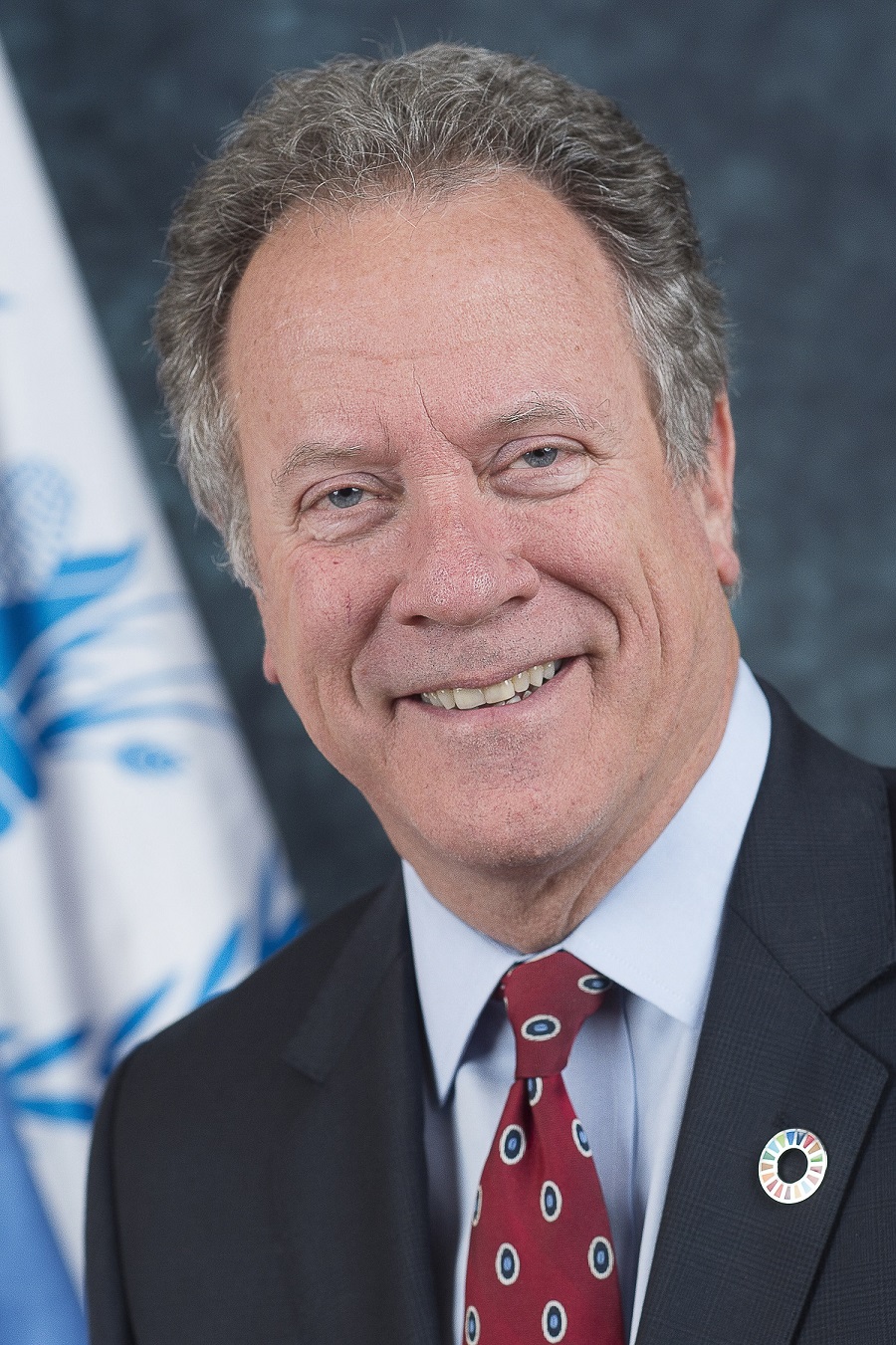 Beasley is a champion of the fight against hunger. As the executive director, Beasley has mobilized resources to respond to an increasing need for food. In 2021, the agency helped feed more than 128 million people – a record number. Beyond emergency food assistance, Beasley and the World Food Program also highlight how long-term development can help bring peace and stability to troubled regions. In 2020, under Beasley’s leadership, the World Food Program was awarded the 2020 Nobel Peace Prize.

“The objective of the Landon Lecture Series is to bring global leaders to campus,” said Kevin Nalette, interim chair for the Landon Lecture Series and interim K-State chief of staff. “As the nation’s first operational land-grant university, K-State that has been working to feed the world for more than 150 years. David Beasley’s insights into the current status of hunger around the world are important to the university, our researchers, students and the public.”

The lecture is free and members of the university community and public are invited to attend.

Prior to working for the Program, Beasley’s career led him to work with more than 100 countries to foster peace, reconciliation and economic progress. He served as the governor of South Carolina and reshaped the state’s economy into a healthy, diverse and robust market. As governor, he earned the John F. Kennedy Profile of Courage Award for his push to remove the confederate battle flag from the state capitol dome.