The Indigenous Faculty and Staff Alliance

Keynote Presentations can be viewed below.

Keynote:
"Sovereignty of the Soul" 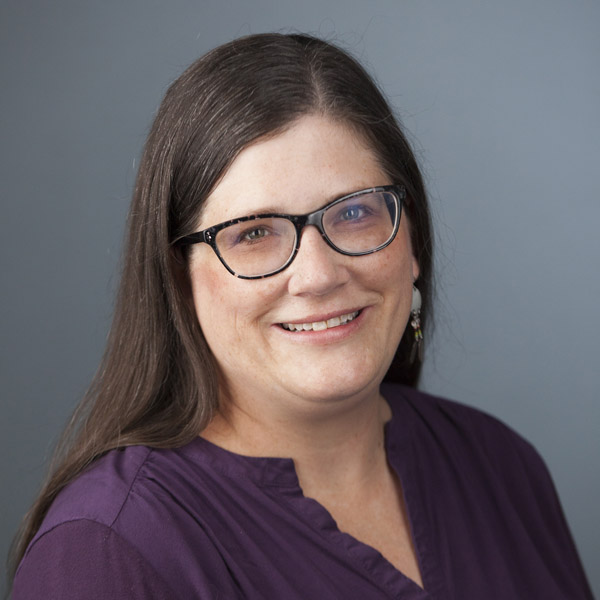 Sarah Deer is a citizen of the Muscogee (Creek) Nation of Oklahoma and a professor at the University of Kansas. Ending violence against women is her life’s goal. Her 2015 book, The Beginning and End of Rape: Confronting Sexual Violence in Native Americais the culmination of over 25 years of working with survivors and has received several awards, including the Best First Book award from the Native American Indigenous Studies Association. A lawyer by training but an advocate in practice, Deer’s scholarship focuses on the intersection of federal Indian law and victims' rights, using indigenous feminist principles as a framework. Deer is a co-author of four textbooks on tribal law and has been published in a wide variety of law journals. Her work to end violence against Native women has received national recognition from the American Bar Association and the Department of Justice. She has testified before Congress on two occasions regarding violence against Native women and was appointed by Attorney General Eric Holder to chair a federal advisory committee on sexual violence in Indian country. Professor Deer was named a MacArthur Foundation Fellow in 2014.

Deer currently teaches at the University of Kansas (her alma mater), where she holds a joint appointment in Women, Gender, and Sexuality Studies and the School of Public Affairs and Administration. Professor Deer is also the Chief Justice for the Prairie Island Indian Community Court of Appeals.

Keynote:
"Education as an Impediment or Imperative of Sovereignty?" 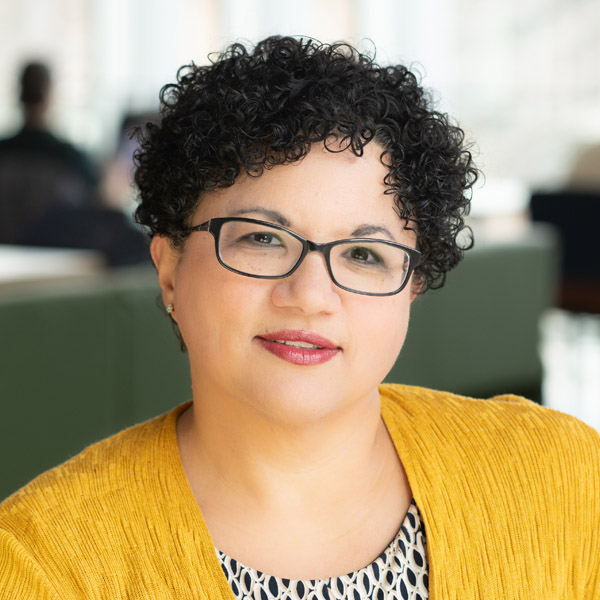 Professor and Director of the School of Education, Colorado State University

Dr. Faircloth and her husband, Lee, live in Fort Collins, Colorado, with their 9 year old, Journey; dogs, Teddy, Prince, and Apollo; and an assortment of other pets. She attributes her pathway into education to her parents, Gene and Marie, and her tribal elders. According to Dr. Faircloth, “they knew I was destined to be an educator long before I did.” 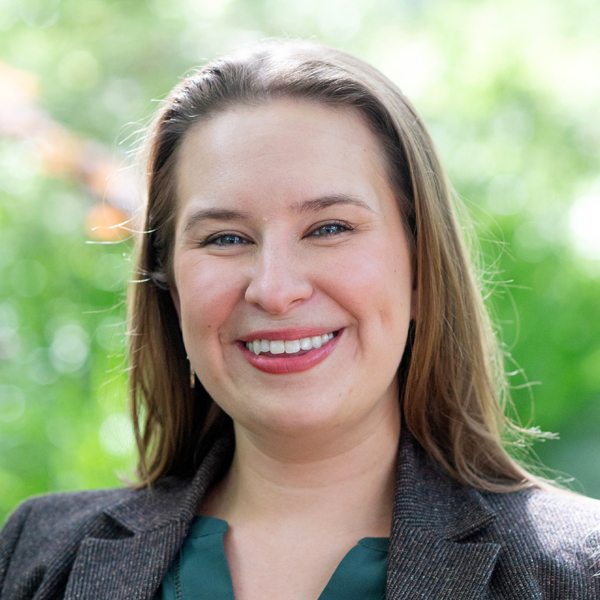 Meredith McCoy (Turtle Mountain Band of Chippewa descent) is an Assistant Professor and Andersen Fellow of American Studies and History at Carleton College where she teaches classes about Indigenous activism, Indian education history, and Indigenous research methods. Her research uses Critical Race Theory to shed light on histories of structural violence and Indigenous agency during two hundred years of United States schooling. McCoy has previously worked as a public school teacher, a Policy Assistant at the White House Initiative on American Indian and Alaska Native Education, and an instructor at both Turtle Mountain Community College and Freedom University. She is a graduate of the Native Leadership Institute, a leadership development program that trains participants in strategies to promote tribal sovereignty through governance and finance. McCoy is also the founder of www.nativeninetypercent.com, a creative digital space for Indigenous people writing about diaspora, relocation, and reconnection.

Save the Date poster (PDF) 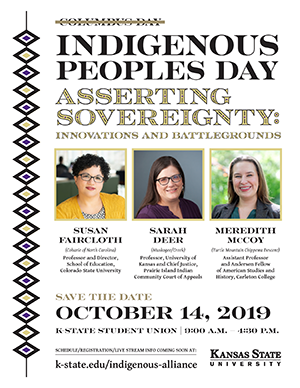