Why Dining with Diabetes?

Diabetes is an expensive disease. The recent research report, "Economic Costs of Diabetes in the U.S. in 2017" estimates that the total cost of diagnosed diabetes has risen to $327 billion in 2017, this cost was estimated to be $245 billion in 2012. This represents a 26% increase over a five-year period. This cost includes direct medical expenses($237 billion) and the cost of reduced productivity ($90 billion). According to this study, people with diabetes spend an average of 2.3 times the amount people without diabetes spend each year on their health. That works out to an average of $16,752 a year per person, about $9,601 of which is directly attributed to diabetes. Source: American Diabetes Association, March 2018. 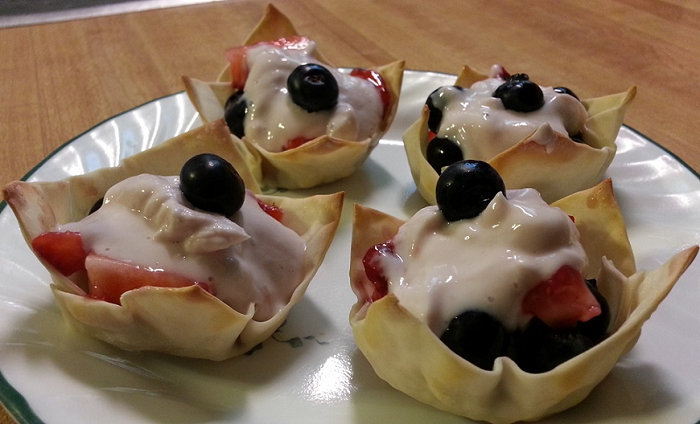 Diabetes is one of the most costly health conditions in Kansas. Diabetes and prediabetes cost an estimated $2.6 billion in Kansas each year (CDC). More than 50% of spending on type 2 diabetes is for treating health problems that could have been prevented with better diabetes management. Research shows that diabetes can be treated and managed by healthful eating, regular physical activity, and medications to lower blood glucose levels.  The Dining with Diabetes program provides education and training focused on behaviors shown to help people with diabetes stay healthy.

Diabetes by the numbers in Kansas*

Note: Individualize meal plans or meal plan guidance is not a part of this program.