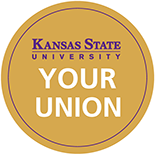 Have questions about the renovation? Contact us at
yourunion@k-state.edu. 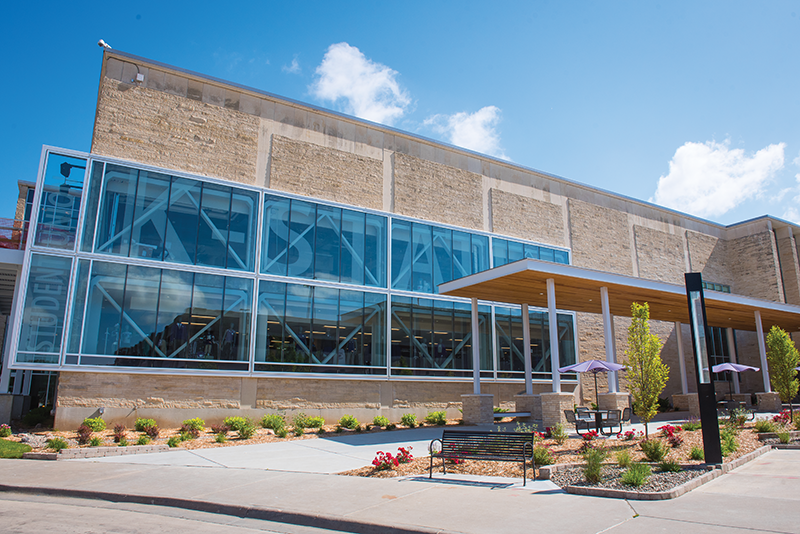 The "Your Union" campaign began when K-State students recognized the need for major improvements to our aging Student Union.

Originally built in 1956, the K-State Student Union has been an important part of campus life founded by students, for students. With input from the student body and an outside consulting group (ASG Architects), the Student Governing Association has worked to develop a solution that will address the Union’s structural deficiencies as well as the needs of a growing student body.

The result? A $31 million renovation plan for the Union, to be funded by a flat $20/semester increase to the student privilege fee for students taking classes on the Manhattan campus, effective fall 2014. In April 2013, the student body voted to approve the project.

Renovation construction began September 8, 2015, and a Renovation Celebration was held October 13, 2017 to commemorate the culmination of the project.