Kansas State University cybersecurity researchers want you to know the difference between the stereotype of cybersecurity and the reality of it.

The stereotype: Cyberattacks are committed by hooded hackers cracking code to infiltrate our security systems. The reality: Cyberattacks certainly can happen that way, but it’s much more likely to come in the form of vulnerable and outdated hardware and software, social engineering, phishing scams and ransomware.

That reality can be a pretty scary place. An outdated piece of software can make an autonomous vehicle susceptible to cyberattacks. Clever social engineering can cause an unknowing employee to provide access to sensitive documents. Terrorists can take advantage of weaknesses in our infrastructure, such as power grids and water treatment plants. The things that make our life easier, such as smart doorbells or home security systems, also have the potential to be misused.

“A great example of the risks we face can be seen in Ukraine where several types of destructive malware aimed at government and financial organizations were deployed in the hours leading up to the invasion,” said Scott DeLoach, head of the computer science department in the Carl R. Ice College of Engineering.

That’s why K-State researchers are working behind the code to navigate the new world of cybersecurity and to keep our data, our infrastructure and our world safe.

A cybersecurity center of excellence 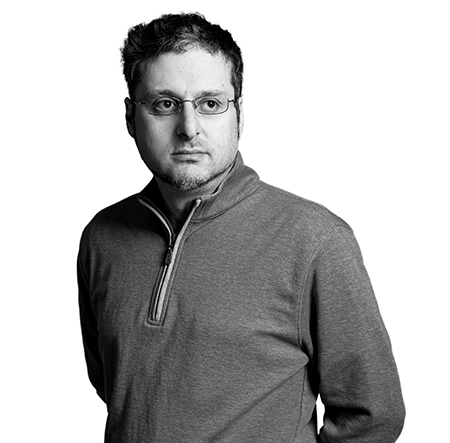 K-State has long been a research leader in the cybersecurity realm, thanks to the nationally recognized Center for Information and Systems Assurance. Since 2010, the center has held the designation of a National Center of Academic Excellence in Cyber Defense Research from the National Security Agency and Department of Homeland Security.

The center’s multipronged mission is to conduct fundamental and applied research in information assurance and computer security; to advance student knowledge; and to engage the professional community.

“Our nation is at risk for cyberattacks,” said Eugene Vasserman, center director. “Our critical infrastructure is vulnerable at all scales, from individual water treatment plants to large sections of the power grid.”

The looming threat of cyberattacks is what motivates Vasserman and other affiliated researchers to study all areas related to cybersecurity. The center involves more than 16 researchers across multiple disciplines, including computer science; psychological sciences; sociology, anthropology and social work; electrical and computer engineering; physics; and communication studies.

“We have a very diverse group of members to work with cybersecurity from a holistic perspective,” said Vasserman, also an associate professor of computer science and a Michelle Munson-Serban Simu Keystone research scholar. “Cybersecurity is all-encompassing. It’s not just technological solutions; it’s a sociotechnical field that needs to also consider how groups and individuals interact with technology on a daily basis.” 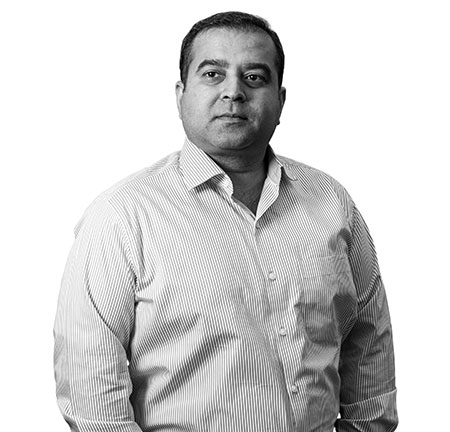 While security involves stopping an intentional adversary, such as a hacker, safety involves addressing something unintentional, such as autonomous vehicle electronics failing.

“My research targets both safety and security because the end effect is similar,” said Munir, also a Michelle Munson-Serban Simu Keystone research scholar and director of the Intelligent Systems, Computer Architecture, Analytics and Security Laboratory. “That’s why we have to prepare for both.”

Munir’s work has been supported by organizations such as NASA, the National Science Foundation, the Air Force Office of Scientific Research, the Air Force Research Laboratory and Semiconductor Research Corporation. His hardware security research has generated two patents through K-State Innovation Partners.

How much information we do and don’t share online through social media and social networks plays a key role in privacy and cybersecurity.

“How people reason about digital security is very different from how they think about their physical safety and security,” Vasserman said. “We have millennia of experience in instinctive, subconscious reasoning about the physical world, but these ‘mental shortcuts’ can mislead us online. By drawing clear parallels between the physical and the digital, we can encourage people to use existing mental processes to more accurately evaluate digital risk.”

Vasserman is collaborating with George Amariucai, associate professor of computer science, on several projects related to digital literacy. The work involves social media, misinformation and disinformation and the privacy of social networks.

“We are investigating how targeted manipulation efforts can be more successful by collecting information from the targets’ social media profiles and behaviors,” said Amariucai, also a Michelle Munson-Serban Simu Keystone research scholar. “Privacy mechanisms can then be employed to thwart such attempts, thus lowering users’ susceptibility to being manipulated.”

Amariucai leads the Probabilistic and Information Theoretic Security, or PITS, Laboratory and is involved in multiple cybersecurity projects that have been supported by the National Science Foundation.

His work focuses on several areas related to privacy: privacy metrics under incomplete statistical information; privacy-utility solutions for dynamic environments with future uncertainty and constraints; privacy-utility strategies in human interactions on social media; and privacy as a defense strategy against stealthy attacks on cyber-physical systems, such as the power grid.

A high-stakes element of cybersecurity involves military- and defense-related systems. Two K-State researchers are up for the challenge.

The technology that Hatcliff and Robby have developed has been successfully used in DARPA demonstrations to provide cyber assurance for the mission control software on CH-47 Chinook helicopters. 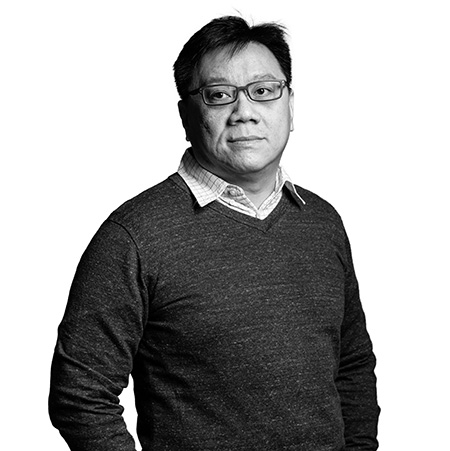 Research from Hatcliff and Robby covers other important military-related topics, such as ways to better secure systems on fighter planes or ways to rapidly update the software on a tank with new capabilities without interfering with the vehicle’s existing functionality.

But their work has applications beyond the military as well. While their U.S. Department of Defense-funded projects are improving important military technology — such as self-driving cars, tanks and unmanned aerial vehicles — the same computer architecture can apply to biosecurity, precision agriculture and automated farming.

“The same technologies we are working on for military control systems and information systems can be applied to the automation of experiments or agriculture,” said Hatcliff, also the Lucas-Rathbone professor in engineering. “There is an opportunity to take a holistic view to automation controls where the platforms and architectures we are working on can be applied broadly to automated agriculture, advanced manufacturing and biosecurity.”

The social science of cybercrime 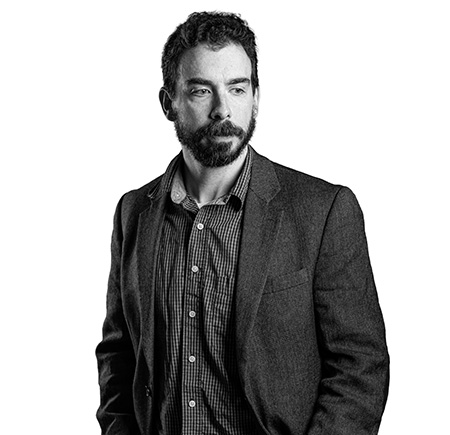 Many cybersecurity incidents start with a social engineering element. Think deceptive phishing emails with website links to steal personal information or a cybercriminal using a false identity to trick someone into giving up information.

Criminologist Kevin Steinmetz, professor of sociology, anthropology and social work in the College of Arts and Sciences, is studying how and why social engineering works and how to prevent it. He also is collaborating with law enforcement to better understand cybercrime.

For one project, Steinmetz is using a three-year, $350,000 National Science Foundation grant to study social engineering and online fraud. Through 54 interviews with information technology professionals and social engineers, Steinmetz created tips for developing and implementing policy recommendations to improve cybersecurity at organizations.

“Effective policies are those that are adequately communicated to organizational members,” Steinmetz said.

On another three-year, nearly $500,000 NSF grant, Steinmetz is working with law enforcement to help with cybercrime investigations. The project is a collaboration with Indiana University Southeast.

The researchers are interviewing cybercrime law enforcement who investigate internet crimes against children, network intrusions or cyber fraud. While previous research has been more survey-focused, Steinmetz and his collaborators took a different approach and have conducted 47 in-depth interviews with people at six different policing units at the local, state and federal level. They are now finalizing the data for publication.

“We wanted to get more of a boots-on-the-ground perspective of what are the challenges that law enforcement deal with in grappling with cybercrime investigations,” Steinmetz said. “We are also interested in how this type of work affects how they view themselves as police, because this is very different work than what we stereotypically associate with law enforcement.”

Steinmetz also is working on updates to “Cybercrime and Society,” a book he co-authored with Majid Yar. It is one of the leading textbooks on the social science of cybercrime.

The K-State Center for Information and Systems Assurance has offered the CyberCorps®: Scholarship for Service program for more than 10 years. The scholarship program, recently funded by a more than $3 million renewal from the National Science Foundation, supports undergraduate and graduate students who are interested in cybersecurity research and practice.

Read about the new cybersecurity bachelor's degree at K-State.