The following students were recipients of a Wildcat Pride Award or the Student Life Outstanding Graduating Senior Award:

Deborah Turner, senior in social work, Salina, was selected for the Wildcat Pride Award for Determination. The award is presented to a student who shows firmness in beliefs and actions, doesn't quit until an answer or decision is reached, and pursues life by focusing on achieving a goal with passion. According to her nominator, Turner is the most determined person they've ever met. As an adult learner, Turner has endured many changes circumstances but nothing has stopped her from her pursuit of a degree, including working full time and meeting personal obligations.

Logan Ragsdale, graduating senior in professional pilot, Tonganoxie, is receiving the Student Life Outstanding Graduating Senior Award, which recognizes a strong student leader who has made outstanding contributions to student life while on campus. Ragsdale is described someone with personal integrity and a passion to help others and who helped make a difference while at K-State Salina.

Ryan Walkowiak, senior in mechanical engineering technology, Lee's Summit, Missouri, is the recipient of the Wildcat Pride Award for Dedication, which recognizes a student who goes above and beyond normal duties and is committed to a particular course of thought or action. According to his nominator, Walkowiak has gone above and beyond to make some campus programs run smoothly. His initiative and leadership have helped launch new summer programs on campus that have been successful, in part because of his energy, enthusiasm and commitment.

Marcello Dodd-Holliday, sophomore in social work, Trenton, Tennessee, is the recipient of the Wildcat Pride Award for Community Service. This award recognizes a student who serves and is involved in the local community. According to his nominator, Dodd-Holliday exemplifies the true meaning of service and his unselfish acts have touched the lives of this community and those around him. He volunteers his time weekly to the Smoky Valley Nursing Home's Alzheimer's unit and the Marine Corps recruiting station in Salina. Dodd-Holliday also volunteered his time with Big Brothers and Big Sisters and the Salina Animal Shelter. 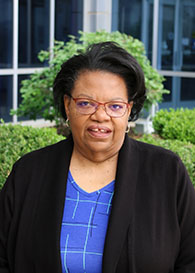 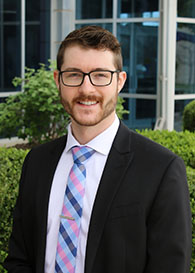 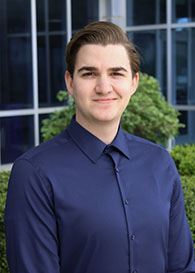 Ryan Walkowiak, senior in mechanical engineering technology, is the recipient of the Wildcat Pride Award for Dedication. 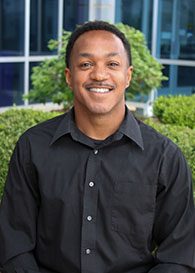 Marcello Dodd-Holliday, sophomore in social work, is the recipient of the Wildcat Pride Award for Community Service.