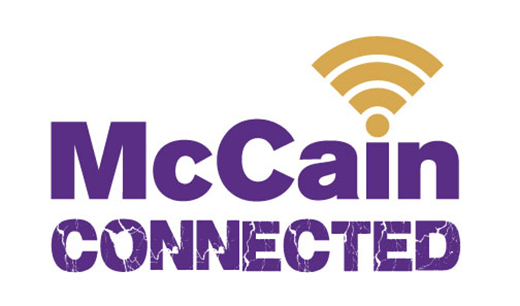 MANHATTAN — Topeka native and resident Andy McKee, known as one of the world's finest acoustic guitarists, will be the second performer for McCain Connected, a series of livestream shows, at 7:30 p.m. Sunday, Oct. 25, playing live on the McCain Auditorium stage at Kansas State University.

This one-time live event is only available online and it is free to view on McCain Auditorium's YouTube channel. This will be McKee's second appearance at Kansas State University, the first being at Forum Hall in September 2012 as part of the McCain Performance Series.

McKee brings youthful energy and attention to song structure and melodic content to is work. He will entertain both the eye and the ear as he transforms the steel string guitar into a full orchestra via his use of altered tunings, tapping, partial capos, percussive hits and a signature two-handed technique.

The guitarist's crossover success has helped him to achieve millions of YouTube viewers, underscoring his emergence as one of today’s most unique and influential artists. He has been featured as a cover story in both Acoustic Guitar magazine in the U.S. and Acoustic magazine in the United Kingdom, and is also the figurehead of the unique Guitar Masters tours. McKee's tour dates have taken him through Europe, Asia, Australia and North America, including tours with legendary acts, including Prince and Dream Theater. 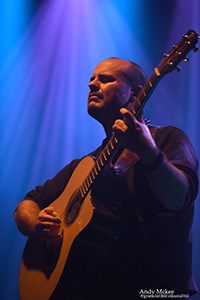