APDesign honors five graduates from the class of 2009 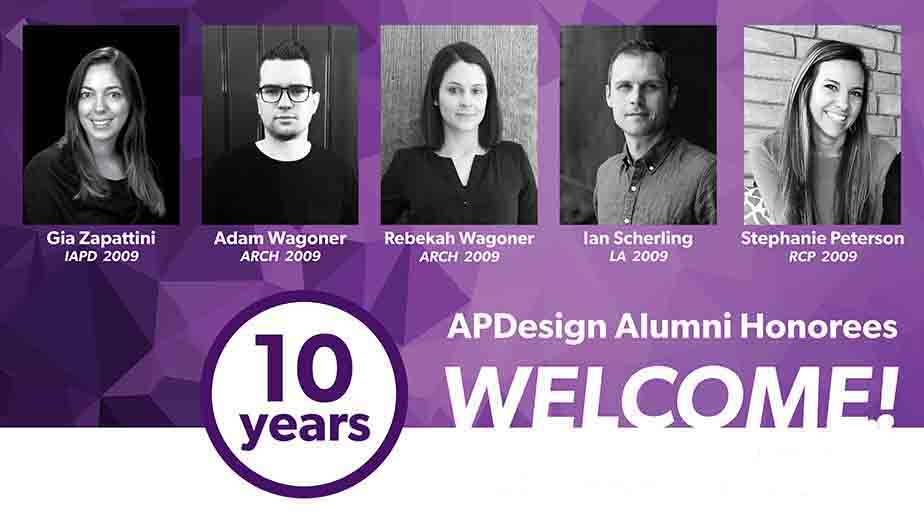 Five College of Architecture, Planning & Design alumni are being honored for their career success in the 10 years since their graduation.

MANHATTAN — The Kansas State University College of Architecture, Planning & Design, or APDesign, is recognizing five graduates for their successes 10 years after their graduation from the university and APDesign programs.

The department or program from which they received their degree selected the honorees. The honorees are on campus from Oct. 30 through Nov. 1 to meet with students and faculty, participate in class and studio visits, and be honored at a luncheon. An exhibit of their professional work is on display in Regnier Hall's Cassias Gallery Nov. 8-15. The exhibit is free and open to the public from 8 a.m. to 5 p.m. weekdays.

"Our honoree program recognizes the immediate and enduring impact of our recent graduates and brings together classmates at the 10-year mark," said Tim de Noble, professor and dean of APDesign and a fellow of the American Institute of Architects. "It is fitting that all of the disciplinary representatives reconvene to share their experiences and views on the conferred evolution of the planning & design professions."

• The director of the Flint Hills Metropolitan Planning Organization, Peterson is a Kansas native who earned a Bachelor of Science in social sciences with a minor in leadership studies and a Master of Regional and Community Planning from K-State. After graduating from K-State, she joined the Kansas Department of Transportation as a transportation planner, where she served in both a partnership and oversight role for Kansas'  metropolitan planning organizations. While at KDOT she also served as project manager for statewide projects and corridor plans. Peterson joined the Flint Hills Metropolitan Planning Organization in May 2013, shortly after its designation. She is actively involved with the Kansas chapter of the American Planning Association, currently serving her second term as vice president. She also served as secretary for the chapter from 2012-2016.

• The Wagoners are both Master of Architecture graduates of K-State. While at K-State, Adam Wagoner received a Bowman Merit Award, an American Institute of Architects Kansas Student Honor Award and a national American Institute of Architecture Students/Kawneer Honorable Mention. Rebekah Wagoner obtained LEED accreditation and received the American Institute of Architects Henry Adams Medal for graduating first in her class. Upon graduation, the Wagoners were commissioned to design a new flagship building for the restaurant Linkhaus and formed [RAW] design in Wichita. They took the project from schematic design through construction and then worked with the same developers to renovate multiple abandoned downtown Wichita buildings into new, mixed-use developments. These projects include the Zelman, the Renfro and the Lux. In 2016, [RAW] relocated to Denver, where Rebekah Wagoner works for Gensler on the Resilience design committee and pursues research on the effects of autonomous vehicles within urban environments. She also serves as vice chair for the Christopher Kelley Leadership Development Program, a nine-month program that trains the next generation of architect leaders. Adam Wagoner first joined 359 Design as a design director, overseeing the design of multifamily living environments, from modular affordable housing developments in the mountains of Colorado and Montana to high-end ski resorts in Scandinavia and Japan. He moved to Open Studio Architecture in 2019 to focus on international office campus, cultural and urban developments. He also is the exhibitions coordinator and teaches architectural design studio and seminars at the University of Colorado Denver's College of Architecture and Planning. The Wagoners serve on committees for the American Institute of Architects Colorado and have received local design awards.

• Born in Paraguay to Italian parents, and having lived in Brazil, New York, Chicago and Miami, Zapattini brings a global perspective to her practice. She speaks four languages and understands the diversity of cultures, which influences her design and enhances her ability to practice regionally and internationally. She earned a Master of Architecture from the University of Kansas and a Master of Interior Architecture and Product Design from K-State. By practicing as both an architect and an interior designer, Zapattini brings a multidisciplinary, human-centered, design-based thinking to her work. She has collaborated with award-winning think tanks like IDEO, Stanford d.school, Bruce Mau Design and The Third Teacher to help organizations in the public and private sector create innovative environments that promote cultural, pedagogical and organizational change.

Scherling, who earned a Master of Landscape Architecture from K-State, is a landscape architect at Sasaki, a Boston-based design firm. He is a design leader, mentor and project manager with experience working on award-winning projects in the U.S., Japan, Mexico and the Philippines. Growing up in rural Kansas, Scherling felt a distinct and steady sense of connection to the land, which is why, upon entering the College of Architecture, Planning & Design, he immediately took to the idea of the landscape as a canvas for design. Today, Scherling collaborates closely with architects, engineers, ecologists and planners on projects ranging from large-scale master planning to small-scale built landscapes. Much of his work is with public and private universities across the country, but he also works with municipalities, private developers and government agencies. He has served as a design instructor at Northeastern University in Boston, as a design critic and lecturer at Northeastern and Boston Architectural College, and as the host of the Sasaki podcast, "Design Chatter." 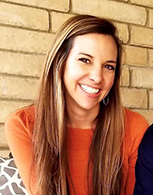 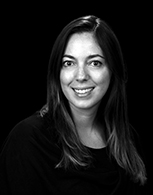 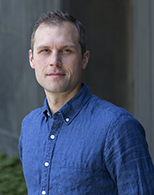