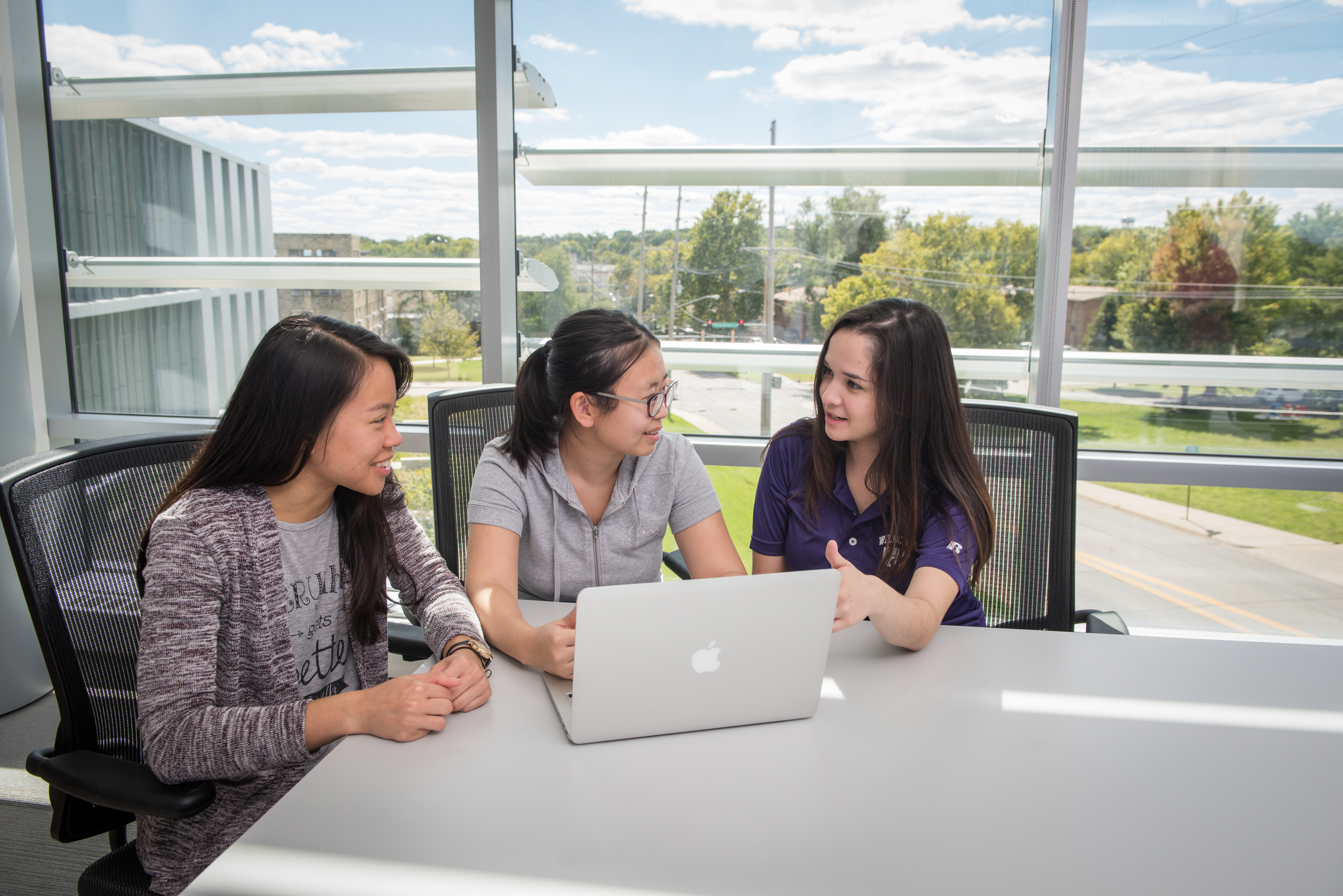 MANHATTAN — Designing video games, making programs to order lunch at a certain time every day and building robots that can chat on social networks are endeavors that require coding — a career field that is booming right now, according to a Kansas State University computer scientist.

Competence in coding may not turn a person into the next Mark Zuckerberg, but it could help them snag a lucrative position as a chief technology officer or software engineer, according to Scott DeLoach, computer science department head at Kansas State University.

Coding is the task of designing and implementing a set of instructions that tell a computer what to do.

More jobs in coding and computer science are available now than ever, DeLoach says, and the number is only growing. The U.S. Bureau of Labor Statistics predicts 17 percent job growth for software developers and 11 percent growth for computer and information research scientists from 2014-2024.

"The industry is growing faster than universities can produce new computer scientists," DeLoach said. "When I talk to industry leaders, they say, 'Your graduates are great, but there's not enough. Give us more.'"

Future coders could start with courses at the vocational level in high school and finish earning a basic understanding of the programming process in community college, DeLoach said. With this fundamental education, they could fill some coding positions. But higher-end programming, which includes crafting algorithms, developing smartphone applications and building at the enterprise level for large businesses, usually requires professionals with university degrees.

"Employers could hire coders who have taken a few courses to program a small module of software to their specifications, but for the really interesting and lucrative positions, more education is needed," DeLoach said. "The real demand is for more highly trained software developers, which is what we produce at K-State in the computer science department."

Software development is used in authentication processes, such as businesses that require fingerprints for entry; multimedia entertainment; and even doorbells and automobiles, which have transitioned from being purely mechanical to running on software.

"If software went away, everything would have to change because the items we use every day require it," DeLoach said. "That's why those who can code are in demand."

Coders are needed in almost every industry, but DeLoach said positions in software development and computer programming are not for everyone. Coding positions can interest people who are skilled with numbers, problem-solving and finding out how things work.

"Computer science is more about math and engineering than computers; computers are just a tool," DeLoach said. "As a kid, all I did was tear my bike apart and put it back together. That's the kind of mindset that programmers need to have."

The drive for more coders is accompanied by a push for diversity, as evidenced nationwide by the rise of initiatives like Black Girls Code and Code2040, aimed at Latinos, Latinas and African-Americans. Only a quarter of computer science employees in the U.S. are women, DeLoach said.

Kansas State University's College of Engineering seeks to help bring diversity to the field by providing campus chapters of the National Society of Black Engineers, the Society of Women Engineers, Women in Engineering and the Association for Computing Machinery — Women in Computing. The university also offers many other programs aimed at diversity and retention.

Scott DeLoach, Kansas State University computer science department head, says there are more opportunities than ever for those who can code.

More jobs in coding and computer science are available now than ever, and the number is only growing, according to Scott DeLoach, computer science department head at Kansas State University.