Established by Congress in 1986 to honor Sen. Barry M. Goldwater from Arizona, the scholarship is awarded to nearly 300 college students across the country every year. Awardees receive up to $7,500 annually for college-related expenses. All four Kansas State University students have active undergraduate research projects and intend to pursue careers in mathematics, science or engineering — a requirement of the scholarship.

"The Goldwater competition only allows each university to nominate up to four individuals to compete nationally," said Jim Hohenbary, director of the Office of Nationally Competitive Scholarships. "The fact that all four K-State nominees were recognized as either scholars or honorable mentions signals that we have great students getting great undergraduate research experiences with great faculty mentors."

Velazhahan, junior in microbiology, biochemistry and pre-medicine, is working with Kathrin Schrick, associate professor of biology, to research how dietary flavonoids in plants inhibit some human cancers. He also is researching the genetic factors that caused land plant evolution. Velazhahan is one of five students who represented Kansas State University at the Undergraduate Research Day at the Kansas Capitol in addition to multiple meetings and symposia.

Velazhahan is the founder and president of We Save, a global nonprofit organization; membership chair of the College of Arts and Sciences Ambassadors; and vice president for service of Chimes Junior Honorary Society. He also has served as vice president of Medicine Education and Development for Low Income Families Everywhere, or MEDLIFE, at K-State; ambassador for WellCAT and Lafene Health Center; social chair and selections committee member of Silver Key Sophomore Honorary Society; and ambassador for the University Honors program. He's volunteered for several community service organizations, including HandsOn Kansas State's alternative spring break, American Red Cross and the Flint Hills Breadbasket, and he is a certified emergency medical technician. In addition to the Goldwater Scholarship, his awards and honors include the K-State Academic Honors Scholarship, National Science Foundation Undergraduate Research Mentoring in Ecological Genomics Scholarship, National Institutes of Health Kansas IDeA Network of Biomedical Research Excellence Scholarship, Johnson Cancer Center cancer research award, and an Asian and Pacific Islander American/United Health Foundation Scholarship. A graduate of Lisieux Matriculation Higher Secondary School in India, Velazhahan is the son of Rethinasamy Velazhahan and Subramanian Kalaivani, India.

Bassette, a junior in biology and biochemistry, has worked with Peying Fong, associate professor of anatomy and physiology, studying the regulation, structure and function of the CFTR gene. She has also been involved with and received funding for two Research Experience for Undergraduates programs: The Bridge to Research in Marine Sciences in 2015, for which she helped co-author a publication; and the Scripps Undergraduate Research Fellowship in 2016. In addition, she volunteers with the Cystic Fibrosis Foundation.

Apley, a junior in chemistry, is working with Duy Hua, university distinguished professor of chemistry, on new polymer-stabilized nanoclusters to synthesize chiral molecules more effectively and that are less toxic than previous methods. During summer 2016, he participated in an undergraduate research program at the University of Kansas where he worked on antigen-specific immunotherapies for autoimmune diseases such as multiple sclerosis.

Gomendoza, a junior in biology, is working with Lorena Passarelli, professor of biology and assistant director of the Division of Biology. As part of Kansas State University's Developing Scholars Program, Gomendoza is researching a gene considered essential in baculovirus, a virus that infects caterpillars and is used as a lab model for virus transmission.

Gomendoza is a member of the American Society of Microbiology and Alpha Epsilon Delta pre-health honor society. She is an ambassador for Kansas Louis Stokes Alliance for Minority Participation program and the university's pre-health program, where she also is a pre-health mentor. She has volunteered for the Red Cross Club, its 5K marketing committee and at the Grant and Norma Davis ChildLife Center at Via Christi Hospital. In addition to the Goldwater honorable mention, Gomendoza's honors and awards include SCTE-Sponsored Undergraduate Research Fellowship, James R. Coffman Award of Excellence, Kansas Louis Stokes Alliance for Minority Participation Scholarship, Johnson Cancer Center cancer research award, Putnam Scholarship, June Hull Sherrid Scholarship, Via Christi Partners in Caring Volunteer Scholarship, 2014-2017 semester honors from K-State and the Gallery for Peace and Justice Domestic Service Grant. A graduate of Trinity Academy in Wichita, Gomendoza is the daughter of Richard Gomendoza and Christine Tan.

Students interested in learning more about competing for future Goldwater awards or other scholarships can contact Jim Hohenbary at jimlth@k-state.edu.

Vaithish Velazhahan, junior in microbiology, biochemistry and pre-medicine, is a 2017 Goldwater scholar. 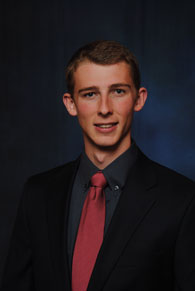 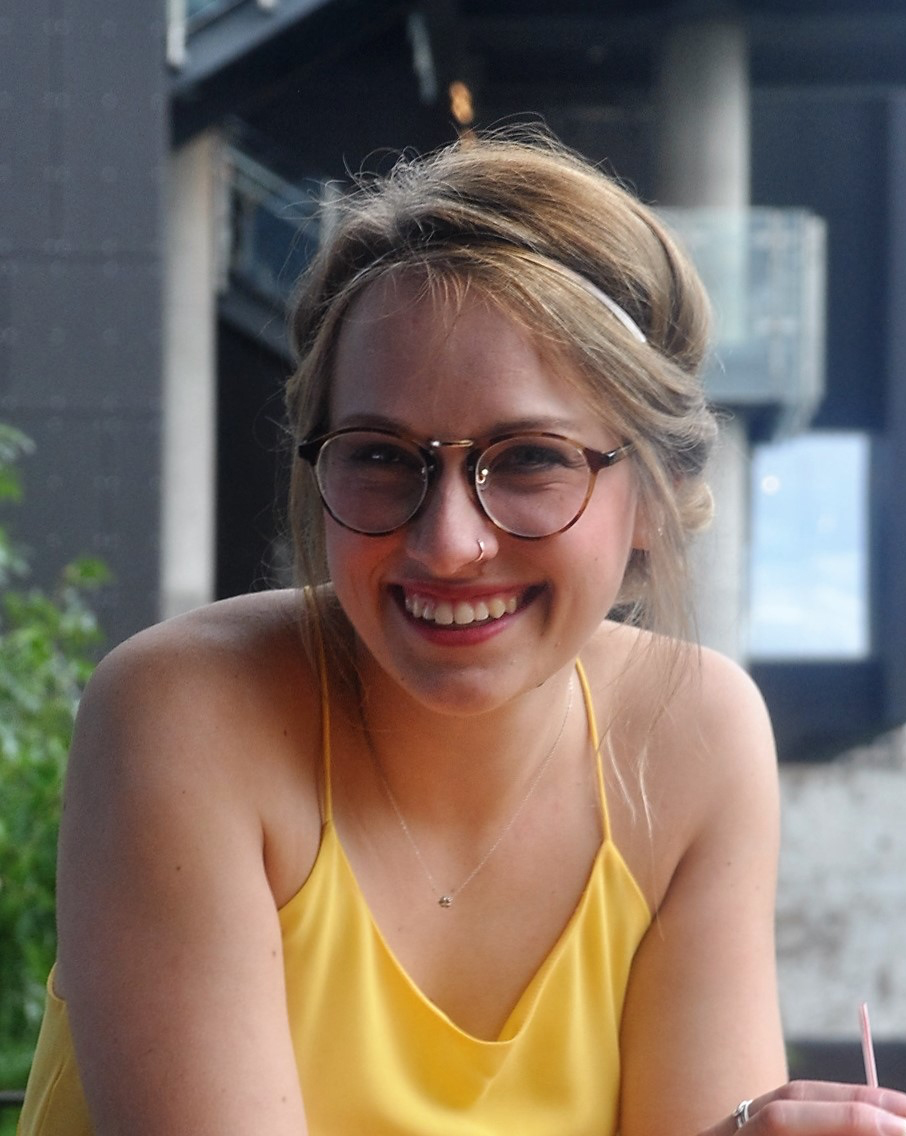 Molly Bassette, junior in biology and biochemistry, received an honorable mention in the Goldwater Scholarship competition. 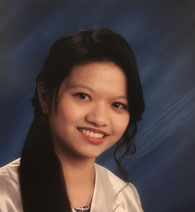