MANHATTAN — Following a national search, Kansas State University has named Amit Chakrabarti as its new dean of the College of Arts and Sciences.

Since February 2016, Chakrabarti has served as interim dean of the university's largest college with 24 departments, and a broad array of majors, secondary majors and minors spanning many disciplines. He succeeds Peter Dorhout, who is now vice president for research at K-State. Prior to the interim position, Chakrabarti was the head of the department of physics and the William and Joan Porter chair in physics. He will report directly to the university's provost and senior vice president and serve on the Academic Council of Deans.

"I am excited to welcome Dr. Chakrabarti as dean of the College of Arts and Sciences,” said April Mason, provost and senior vice president. “He has shown remarkable leadership and valuable collaborative skills during his tenure at Kansas State University. Those skills will continue to benefit students, faculty, staff and alumni as the university progresses with its goal to become a Top 50 public research university by 2025."

As dean, Chakrabarti will be the college's chief academic and administrative officer. He will provide leadership and support to all undergraduate and graduate academic degree programs in the college; oversee its continued excellence and growth in research; and work with faculty, department heads, deans and administrators on interdisciplinary and collaborative projects. Other duties include maintaining alumni and donor relations.

"The College of Arts and Sciences is built on a solid foundation," Chakrabarti said. "With the college's talented faculty and amazing students, we can make more opportunities available to K-Staters in research and education in the arts and sciences. I am honored to serve in this role to continue the college's success in research, scholarship and diversity.”

Chakrabarti became head of the physics department in 2011, where he led a 30-faculty member team, many who are nationally recognized for teaching and research excellence. Chakrabarti was the recipient of the Presidential Award for Outstanding Department Head in 2016 and the Presidential Award for Excellence in Undergraduate Teaching in 2002. He also received K-State's 2009 Commerce Bank Distinguished Graduate Faculty Award, which recognizes quality research and advising of graduate students, and is a two-time winner of the Stamey Award for Teaching Excellence from the College of Arts and Sciences. He has published more than 150 peer-reviewed papers and mentored eight doctoral students and several postdoctoral fellows.

A theoretical physicist with interests in soft matter and statistical physics, Chakrabarti has worked on diverse soft-matter systems, including liquid mixtures, polymers, liquid crystals, aerosols, colloids, nanoparticles and most recently, self-assembly of proteins. His individual and collaborative research projects have received extramural funding from agencies such as NASA and the National Science Foundation.

College of Arts and Sciences Office of the Dean

View a PDF of the offer letter. 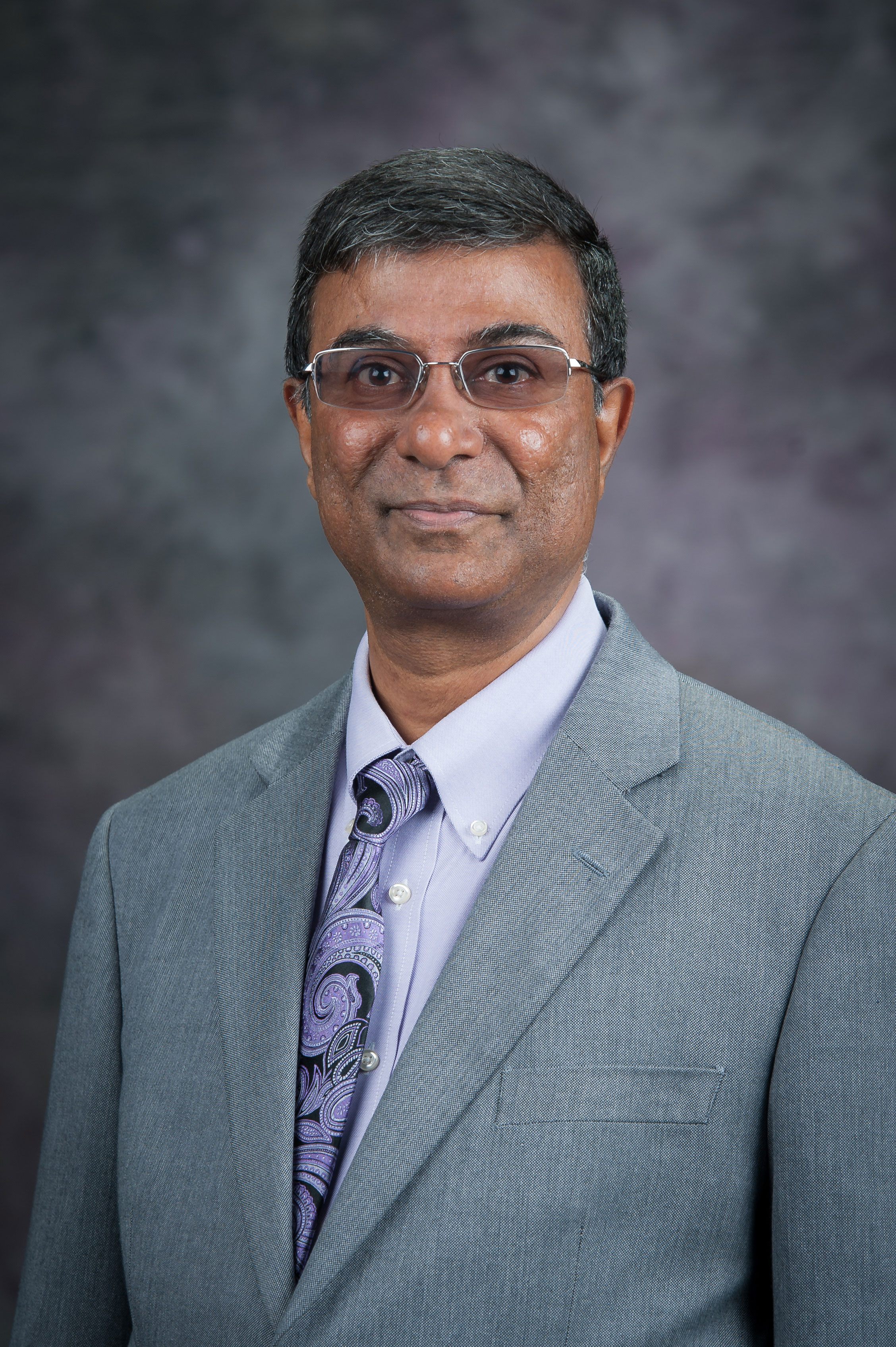 Amit Chakrabarti has been named dean of the College of Arts and Sciences.