The movie, inspired by actual events, is about a team of journalists investigating allegations of sexual abuse by priests in the Catholic Church. The movie won two 2016 Oscars: Best Motion Picture of the Year, and Best Writing and Original Screenplay. It also was nominated for three Golden Globes.

The real events that inspired the movie earned The Boston Globe's Spotlight reporting team, led by Baron, a 2003 Pulitzer Prize and influenced reform in the Catholic Church. Baron, now executive editor for The Washington Post with 11 Pulitzer Prizes awarded under his leadership, will present the 176th Landon Lecture at 10:30 a.m. Thursday, April 6, in Forum Hall of the K-State Student Union. The lecture is free and open to the public. 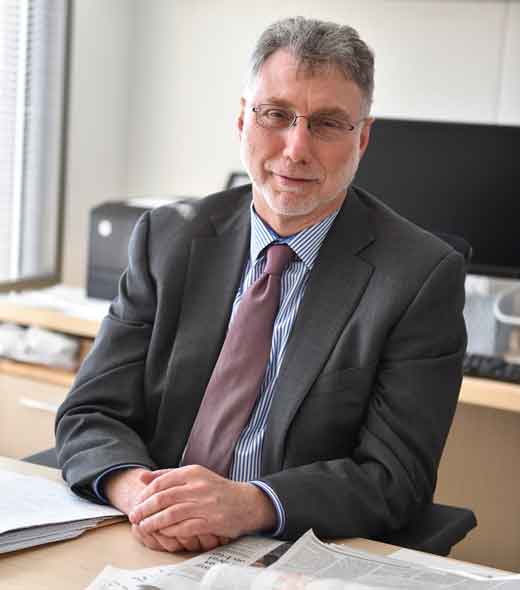