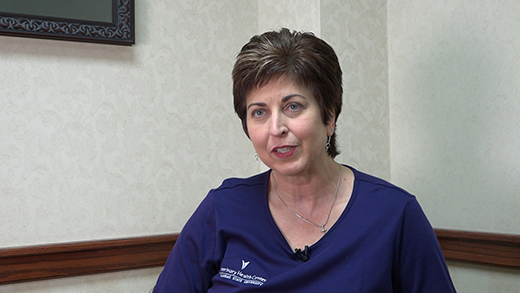 MANHATTAN — A mild winter and early spring in many parts of the country mean ticks and fleas are beginning to emerge, according to a Kansas State University veterinarian.

"The season for itching and scratching is here, and your pets will need your help to ensure they stay healthy and free of infestation," said Susan Nelson, clinical professor at the university's Veterinary Health Center's Pet Health Center.

Last fall was a bumper year for fleas in Kansas, and although their numbers decrease during the winter months, they never fully go away, Nelson said.

"Wildlife and protected areas around building foundations keep flea reservoirs alive, which means your cat or dog is always at risk for acquiring this parasite, even during the winter months — and this year, even more so with our milder-than-usual winter," Nelson said.

Fleas can cause uncomfortable allergic dermatitis in pets and are a source of tapeworm infection as well, Nelson said. They also are a source for cat scratch fever and plague, which can cause serious illness, and even death, in people.

"One dog was even host to the Ixodes scapularis tick, also known as the deer tick, which carries Lyme disease," Nelson said. "This tick has not been found in Kansas until recently, but its presence is not totally unexpected as other species of ticks have also been expanding across the U.S."

Along with the ticks come the tick-borne diseases carried by them, Nelson said. The Veterinary Health Center reported its first case of tularemia in a cat in February; typically, first cases aren't seen until March.

"This disease is most often seen in cats and can be life-threatening," Nelson said. "It is also zoonotic, which means it can be passed to people from their pet. Ticks are also the carrier of another, and often fatal disease, in cats called Cytauxzoonosis."

Two of the more common tick-borne diseases seen in dogs in Kansas are ehrlichiosis and Rocky Mountain spotted fever; but other diseases, such as anaplasmosis, Lyme and tick paralysis also can occur, according to Nelson.

"As with the cat diseases, these diseases can cause serious and sometimes fatal illness in dogs," she said. "It should also be noted that people can also contract several of these same diseases from ticks."

The bottom line for all pet owners, Nelson said, is to use flea and tick protection on pets year-round as one bite is all it takes transmit these dangerous diseases. She also cautions to never use products for dogs on cats as they could be fatal to felines. Several safe and effective products are on the market, so Nelson recommends contacting the Veterinary Health Center at 785-532-5690 or your local veterinarian to find out what is best for your pet.