SALINA — An aviation professor on Kansas State University's Polytechnic Campus is being acknowledged for his work in the classroom with a national educator of the year award.

Andrew Smith, a 13-year veteran of the aviation maintenance management program at Kansas State Polytechnic, has been selected as the 2017 Ivan D. Livi Aviation Maintenance Educator of the Year. The honor is presented annually by the Aviation Technician Education Council, or ATEC, to recognize the outstanding achievements of a collegiate professor or instructor in the aviation maintenance technology field. Presented since 1990, Smith will receive his award on April 1 at the organization's annual conference in Seattle.

"Andrew is an incredible resource for ATEC," said Crystal Maguire, executive director of the organization. "As longtime chair of the regulatory committee, he is the go-to person for regulatory compliance questions for instructors and administrators across the country. His approachable personality and willingness to assist, coupled with his knowledge and experience of Federal Aviation Administration certification requirements, are an invaluable asset for the entire aviation maintenance technical school community."

"I love working with students every day and helping them develop into aviation professionals ready to serve and lead, so being recognized with this special award is a true honor," Smith said. "I am thankful to those who nominated me and to the selection committee who chose me out of a pool of deserving candidates."

Before arriving at Kansas State Polytechnic in 2004, Smith was an aviation maintenance instructor for College of the Ozarks in Point Lookout, Missouri, where he earned a bachelor's degree in aviation science years earlier. He also taught aviation maintenance at LeTourneau University in Longview, Texas, and was employed by American Airlines, first as an overhaul mechanic working on DC-10, B727-757-767 and MD-80 jet airliners and then as a technical writer in maintenance planning. While at American Airlines, Smith was activated for Operation Desert Storm, supervising squadron personnel who performed maintenance on S-3 Vikings off the USS Nimitz deployed in the Pacific and Middle East regions.

Smith joined the U.S. Navy after high school where he demonstrated his love for aviation after completing basic training. Smith performed maintenance and inspections on T-2 Buckeye and T-39 Sabreliner aircraft. While on assignment in Barbers Point in Hawaii to care for EC-130Q Hercules aircraft, he earned his gold wings as a naval aircrewman. Transitioning to the naval reserves, Smith earned his collar point anchors as chief petty officer while he also pursued an airframe and powerplant certificate and his degree at College of the Ozarks.

"I have always been fascinated by aviation maintenance because it has so much to offer — it's an exciting mix of science-based academics and vintage to cutting-edge technologies, intertwined with safety, ethics and judgment," Smith said about his profession. "Aviation maintenance also continues to be a relevant field for students to pursue because they are highly sought after in the industry year after year. Our program has an outstanding placement record where quality employers continue to reach out to us to hire students even before they graduate."

In addition to teaching, Smith serves as the faculty advisor for Kansas State Polytechnic's Radio Controlled Flying student club — a hobby of building and flying model aircraft that he used to share with his father when he was a boy. Recently, he also has been assisting the campus's Applied Aviation Research Center on research projects involving unmanned aircraft systems.

In total, Smith has more than 35 years of aircraft maintenance experience and has been teaching collegiate aviation for 24 years. Along with his bachelor's degree, he has a Master of Science in aviation safety from the University of Central Missouri. Smith operates his own aviation company and has earned his FAA Inspection Authorization. He is a designated mechanic examiner, a commercial pilot and certified flight instructor, an FAA Safety Team, or FAASTeam, representative and the Aircraft Owners and Pilots Association Airport Support Network representative for the Salina Regional Airport. 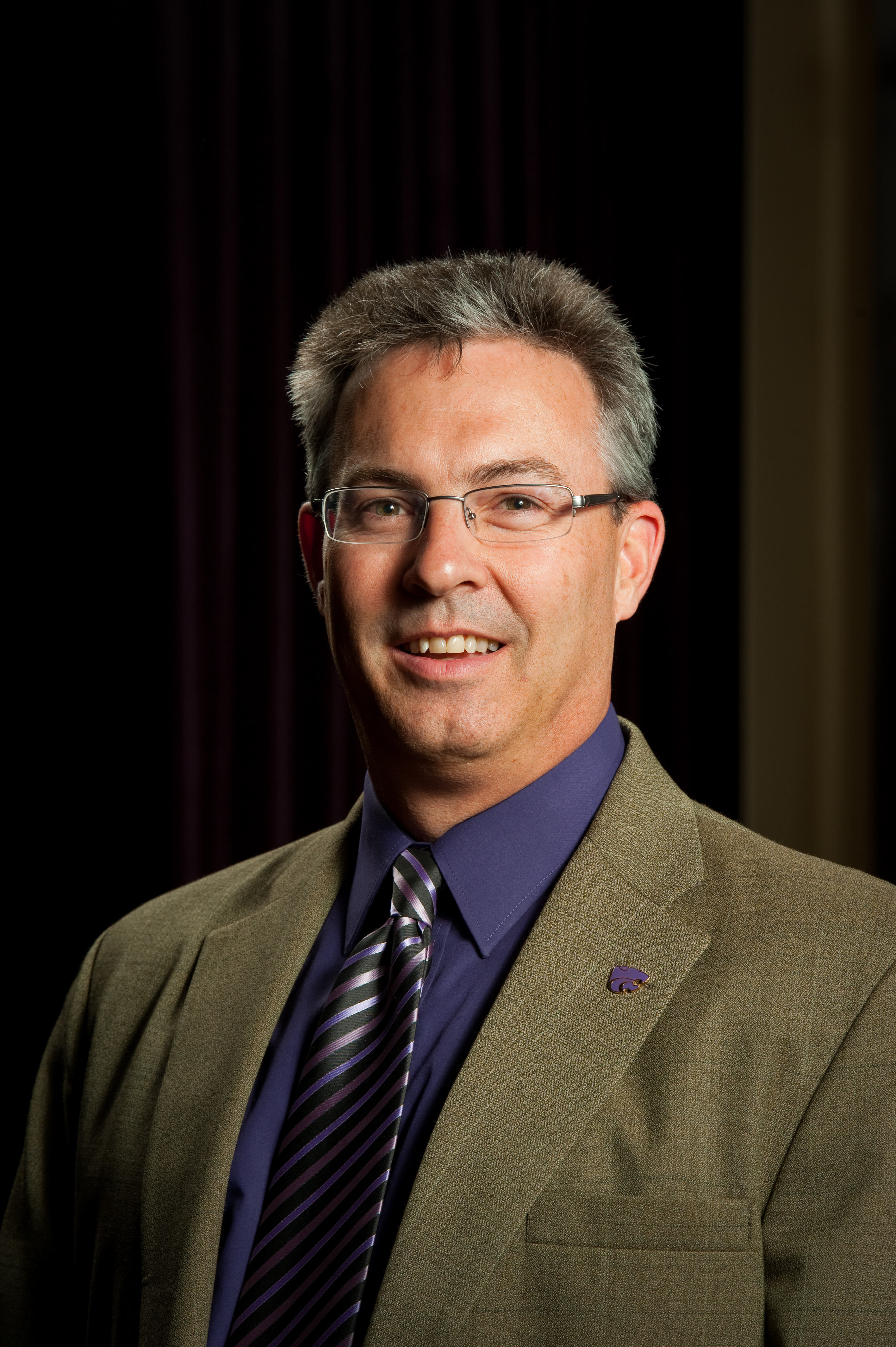 Andrew Smith, professor of aviation maintenance management at Kansas State Polytechnic, has been chosen as the 2017 Ivan D. Livi Aviation Maintenance Educator of the Year by the Aviation Technician Education Council.

Andrew Smith, a 13-year veteran of the aviation maintenance management program at Kansas State Polytechnic, has been selected as the 2017 Ivan D. Livi Aviation Maintenance Educator of the Year.