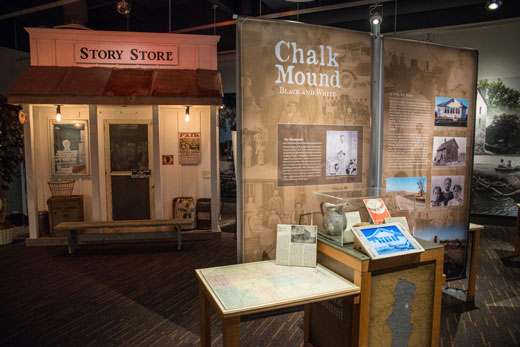 Kansas State University faculty and students will use the Story Store at the Flint Hills Discovery Center's "Going Home: Hidden Histories of the Flint Hills" exhibit to interview people and record stories about their hometown. | Download this photo.

MANHATTAN — Stories of small towns and the average Americans who live in them are as important to national history as significant events, according to a Kansas State University historian who wants to learn more.

Kansas State University students and Bonnie Lynn-Sherow, associate professor of history and director of the Chapman Center for Rural Studies, will facilitate a Share your Stories weekend 10 a.m. to 5 p.m. Nov. 12 and noon to 5 p.m. Nov. 13 at the Flint Hills Discovery Center's "Going Home: Hidden Histories of the Flint Hills" exhibit. The students and Lynn-Sherow, curator of the exhibit, will use a student-made sound booth — called the Story Store — to interview people and record stories about their hometown.

"We want stories from everyone about going home," Lynn-Sherow said. "They don't have to be from Kansas. They can be from anywhere in the entire world. We want to know their experiences and what home means to them."

Stories collected during the weekend will be uploaded to the Library of Congress with National Public Radio's StoryCorps app but exhibit visitors may use the Story Store to record and upload their own stories throughout the duration of the exhibit.

"There is this terrible sense of urgency that drives us to do this work," Lynn-Sherow said. "As people are getting older, each day we lose more resources; it's really frightening. Every obituary means another person who can no longer help us understand this valuable part of history."

"We are never going to finish finding all the stories," Lynn-Sherow said. "There are about 8,340 Kansas places that existed at one time between 1850-2000 that are no longer on Kansas map."

The student historians at the Chapman Center use "Quick Reference Guide to Kansas: Lost-Found-Missing Towns and Places with Selected Trivia and Truths" by Melvin Bruntzel, Willard, as a guide to all the towns in Kansas. They also define a nearly forgotten town using a checklist of services that active towns should have, like a post office, grocery store, a viable school or a church, which is often the last thing to go, according to Lynn-Sherow.

"People will continue to go back to their hometown church," Lynn-Sherow said. "They will keep those congregations alive. Their final act of going home is to be buried in a cemetery next to the church where they grew up. Sometimes even the church is gone and all that is left is the cemetery. They may have lived somewhere else their entire adult lives and yet they still go home."

Mark Chapman, Kansas State University alumnus and donor, inspired the exhibit because he expressed concern that people would forget his hometown of Broughton, near Clay Center, after the Army Corps of Engineers condemned it for flood control in 1966. In response, the Chapman Center collected several years of student research about the town and made it into a full-length book by MJ Morgan, the center's research director. The book is available at the Discovery Center.

"After Mr. Chapman's unexpected death in 2014, I wanted to honor his amazing gift to the students of Kansas State University and to the region he cared so much about," Lynn-Sherow said. "The exhibit is dedicated to him and to the partnerships that have been forged between the students and local community members, who are featured in two student-produced films in the exhibit."

The exhibit also features aerial footage of Broughton from Kansas State University Polytechnic Campus faculty in the unmanned aerial systems, or UAS, laboratory, which will be a new partnership and research tool for the center. In addition, visitors can listen to a soundscape of what going home would have sounded like before automobiles. According to Lynn-Sherow, every bit of the research that went into these towns and the exhibit is from the students' priceless work.

"It creates fantastic intergenerational engagement opportunities," Lynn-Sherow said. "The people we interview love it because someone is listening to their stories. Students love it because they are discovering history on a more personal level while learning critical research skills."

As part of its mission to the history of rural Kansas, the Chapman Center digitizes important records, fragile films and photographic images for students to use in their research and to share with the public in an online archive. More than 100 Kansas State University students in various disciplines have contributed to the online research archive. 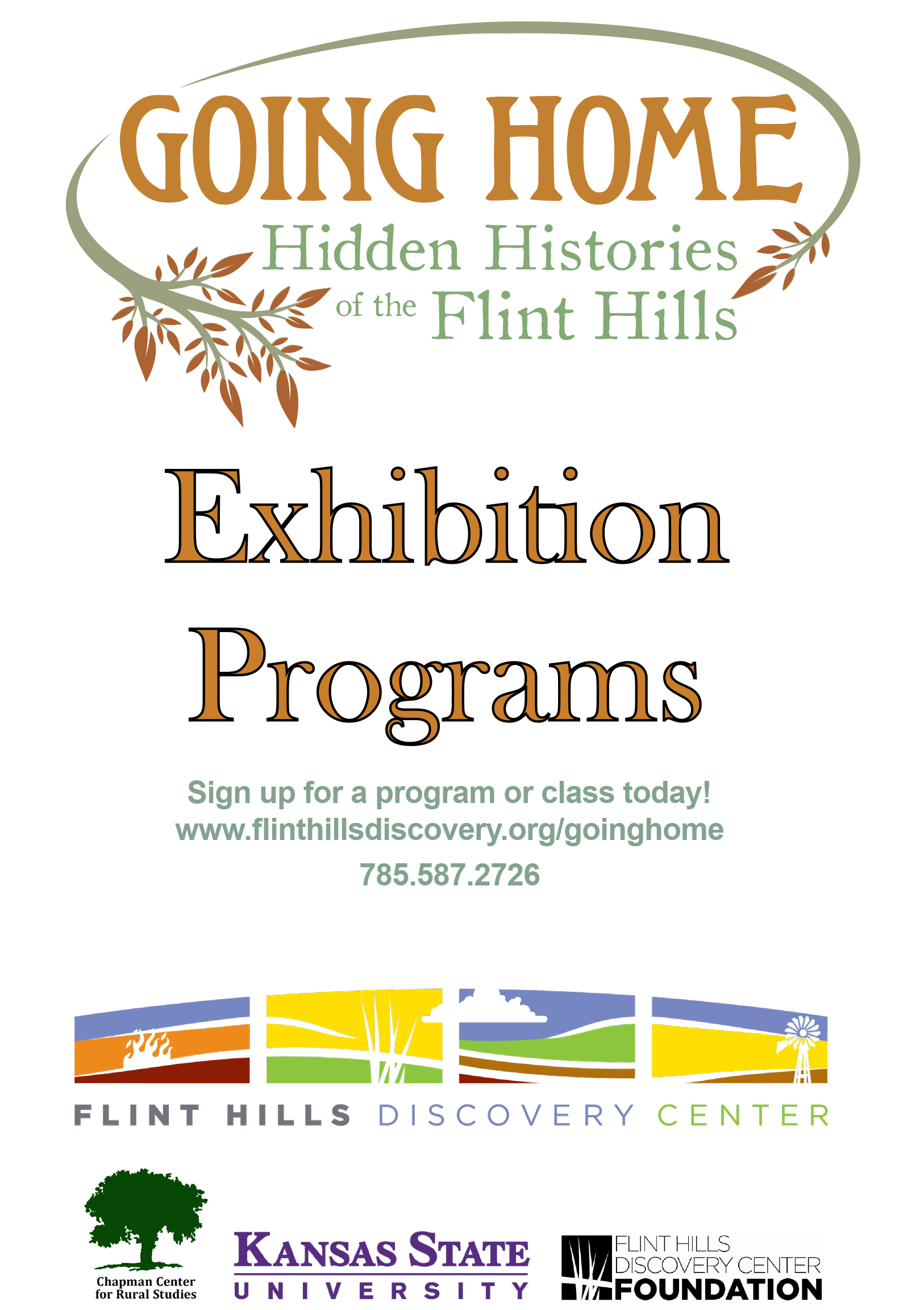 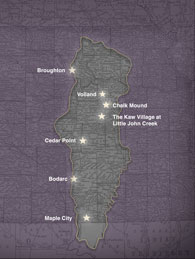 The Chapman Center for Rural Studies will facilitate a Share your Stories weekend 10 a.m. to 5 p.m. Nov. 12 and noon to 5 p.m. Nov. 13 at the Flint Hills Discovery Center.

"There is this terrible sense of urgency that drives us to do this work. Every obituary means another person who can no longer help us understand this valuable part of history."

— Bonnie Lynn-Sherow, associate professor of history and director of the Chapman Center for Rural Studies