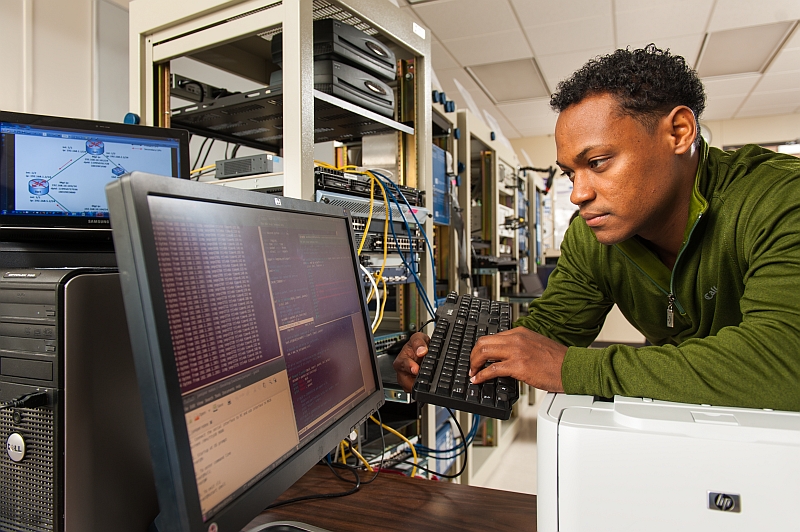 To date, utility companies are embracing network technologies such as Multiprotocol Label Switching (MPLS) because of the available support for legacy devices, traffic engineering, and virtual private networks (VPNs) which are essential to the functioning of the Smart Grid. However, these benefits are costly for the infrastructure that supports the full MPLS specification. More importantly, with MPLS routing and other switching technologies, innovation is restricted to the features provided by the equipment. In particular, no practical method exists for utility consultants or researchers to test new ideas, such as alternatives to IP or MPLS on a realistic scale, in order to obtain the experience and confidence necessary for real-world deployments. As a result, novel ideas remain untested. On the contrary, Software Defined Networking, in particular OpenFlow, has gained support from network providers such as Microsoft, Google and equipment vendors such as NEC and Cisco. More importantly, OpenFlow provides the programmability and flexibility necessary to enable innovation in next-generation communication architectures for the Smart Grid.

To date, I have demonstrated via simulation that a relatively inexpensive OpenFlow switch can perform as well as a MPLS switch. In particular, I developed a hybrid simulator that integrates the continuous time behavior of the power grid with the discrete event behavior of the communications network. The resulting power system analysis and network performance results indicated that OpenFlow performs as well as MPLS. This research was further extended to real-world networks to demonstrate that the current OpenFlow hardware can provide similar services as compared to that of MPLS. In particular, I deployed a real-world Smart Grid prototype on the Global Environment for Network Innovation (GENI) testbed using power resources from K-State and OpenFlow network resources of both K-State and GENI. Subsequently, I developed an OpenFlow controller and demonstrated the functionality of services such as auto-route, auto-bandwidth, flow preemption, load balancing, and failure mechanisms on GENI. The resulting power system analysis demonstrated that OpenFlow is capable of providing the performance necessary to efficiently support transmission operations in the Smart Grid prototype. Finally, I obtained four hybrid OpenFlow switches to compare the performance of MPLS to OpenFlow for fast-reroute. From the local testbed in the Smart Grid Lab, the Packet Loss Ratio for the OpenFlow implementation was consistently less than that of MPLS for all case studies.

Finally, I would like to acknowledge the contributions of network and systems engineers from Raytheon BBN Technologies, KanREN, Internet2, and National LambdaRail. I would also like to acknowledge Dr. Gruenbacher, Dr. Caterina Scoglio, Dr. James Nutaro, Dr. Schulz, and David Ochs for their contributions to the success of this work. Furthermore, this work would not be a reality without our sponsors: Department of Energy (DOE), K-State’s Electrical Power Affiliate’s Program (EPAP), and FishNet Securities. 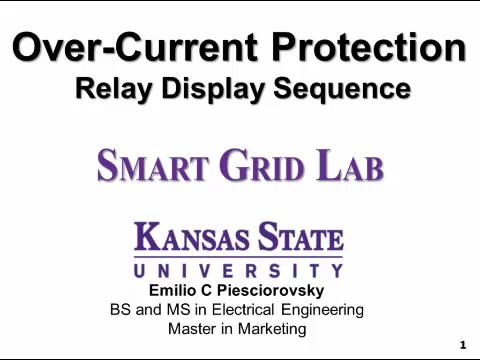