Examples of current, previous or ongoing EDL projects that demonstrate our capabilities and versitility. 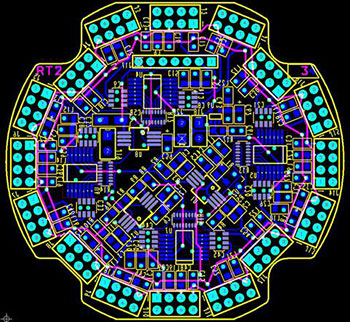 The Global Strike Bomb Damage Assesment project was a cooperative venture between K-State's SMART Lab and EDL to produce a robust neutron detector module for a battlefield sensor package. The sensors would be scattered by aircraft or cluster munitions around a target building, which would then be destroyed. The EDL/SMART Lab neutron detector module would analyze the dust and debris following the explosion for traces of radioactive material. 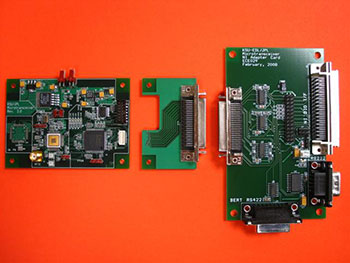 The Mars Mictrotransceiver Evaluation Board above includes the fully-integrated 100 mW RFIC transceiver, an optional 1-Watt RF power amplifier, and an FPGA for digital modem functions. EDL performed the IC packaging and wirebonding, PCB layout, and board assembly for the latest evaluation board for Dr. William Kuhn (ECE), as well as additional boards to support system resting. Dr. Kuhn, his research group members, and the EDL staff involved received a 2009 NASA Group Achievement Award for their contributions to this project. 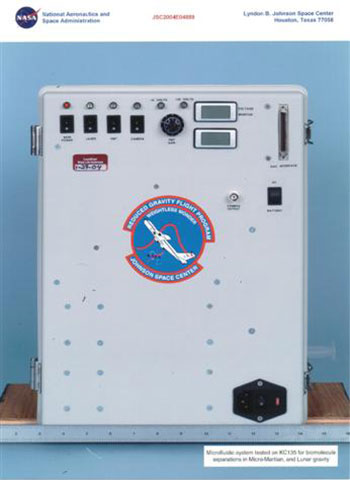 The overall goal of this program was to integrate microfluidic devices with NASA's bioreactor systems to provide real-time feedback control of a bioreactor monitoring pH, glucose, and lactate levels in cell media. EDL developed electronics and packaging to support Dr. Culbertson's experiments that untimately demonstrated the feasibility of perfoprming bead cytometry in reduced gravity environments. 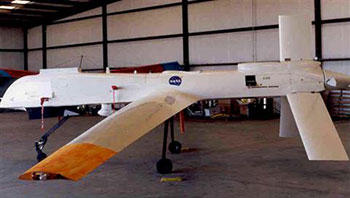 This project supported the development of a laser remote sensing system for Sandia National Laboratories and the Department of Energy. The system uses an ultraviolet fluorescence LIDAR to detect chemical and biological aerosols in the atmosphere. EDL developed the readout and control electronics for the intensified CCD detector, the primary payload which will fly aboard the unmanned vehicle "ALTUS" shown above. 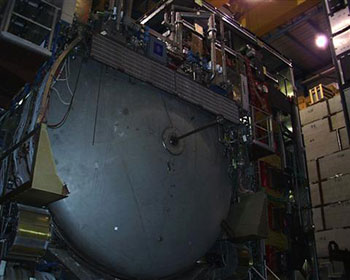 The DØ Experiment, led by the High Energy Physics group, focused on the precise study of interactions between protons and antiprotons at the highest available energies. EDL responsibilities to the project were the design of various printed circuit boards to refresh digital signals and provide power control to experiment elements. 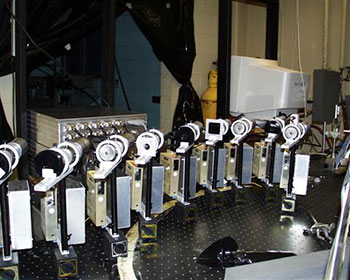