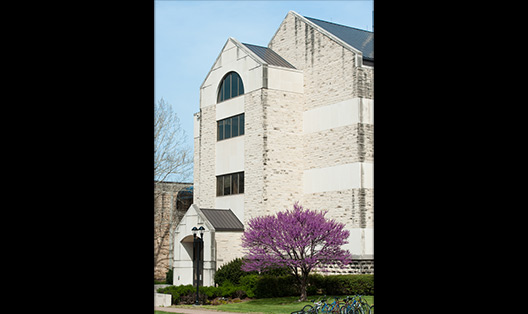 King Hall was built in 1966 for $1.26 million. A connection has since built between King Hall and the Chemistry/Biochemistry Building, which opened in 1988. King Hall is named in honor of Professor Herbert H. King, who took over as head of the Department of Chemistry in 1918.