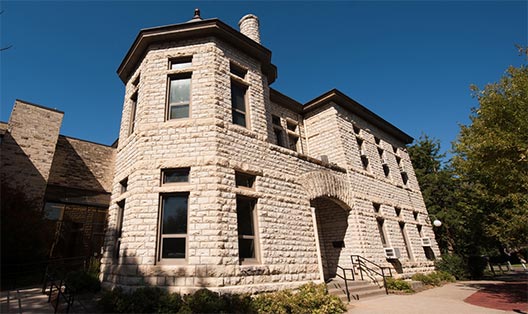 Originally used as a Domestic Science Hall to study domestic economy in 1897, Kedzie's construction funding came from $16,000 appropriated by the state legislature. It was the first building in America designated primarily for home economics.

At other times in its history Kedzie housed the Department of Art, Department of English and even a cafeteria where a dozen lunches cost a dollar in 1898. The building’s namesake is Nellie Kedzie, the first woman professor at Kansas State Agricultural College.