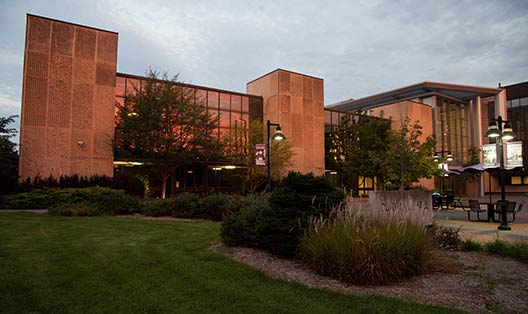 Durland Hall houses the Department of Chemical Engineering and is home to many engineering classrooms.

Completed in 1976 at a cost of more than $3 million, Durland was followed by the construction of Rathbone Hall in 1982, Fiedler Hall in 2000 and Engineering Hall in 2015. Durland Hall is named for Dean Merrill A. Durland, a 1918 K-State honors graduate. He taught at K-State for 30 years before becoming dean of the School of Engineering and Architecture and director of the Engineering Experiment Station.