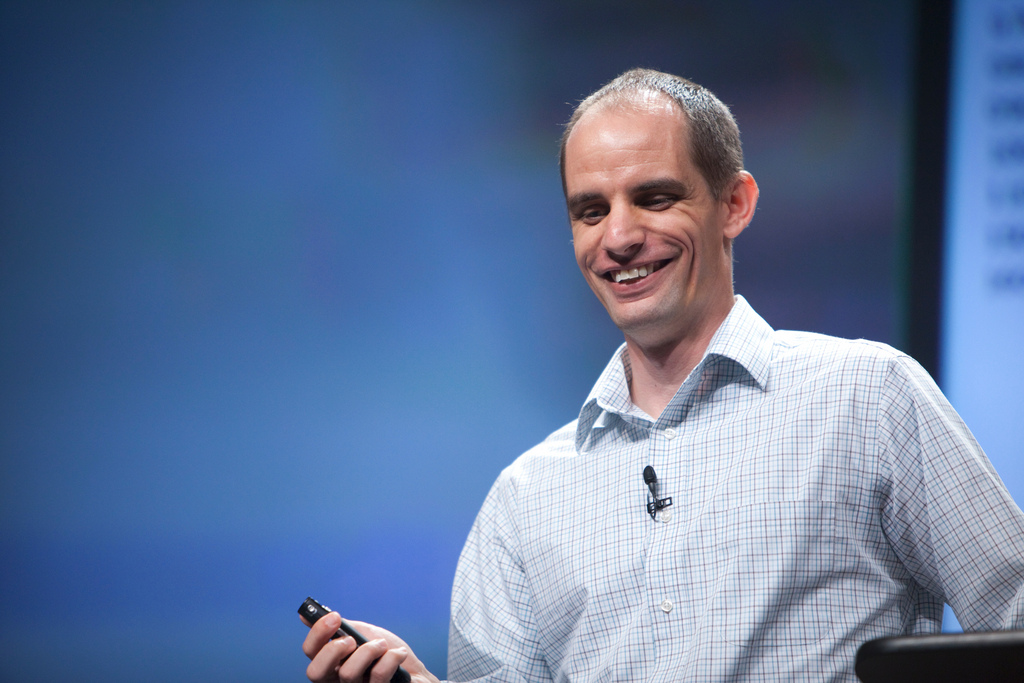 Dubbed “the prophet of an education revolution” by the Kansas City Star, Wesch is internationally recognized as a leader in teaching innovation. The New York Times listed him as one of 10 professors in the nation whose courses “mess with old models” and added that “they give students an experience that might change how they think, what they care about or even how they live their lives.”  Wesch is well-known for his digital work. His videos have been viewed over 20 million times, translated in over 20 languages, and are frequently featured at international film festivals and major academic conferences worldwide.  Wesch has won several major awards for his work,  including the US Professor of the Year Award from the Carnegie Foundation, the Wired Magazine Rave Award, and he was named an Emerging Explorer by National Geographic.