Living in the Human Age

and was a photo editor for the National Geographic Society for more than 35 years until retiring in December 2015. He continues in a consulting editorial role. Dimick’s talk highlighted photographs that evaluate humanity’s expanding presence in the emerging Anthropocene era, a new “age of man” marked by a rise in long-term impacts resulting from our expanding quest for resources, energy, water and food. 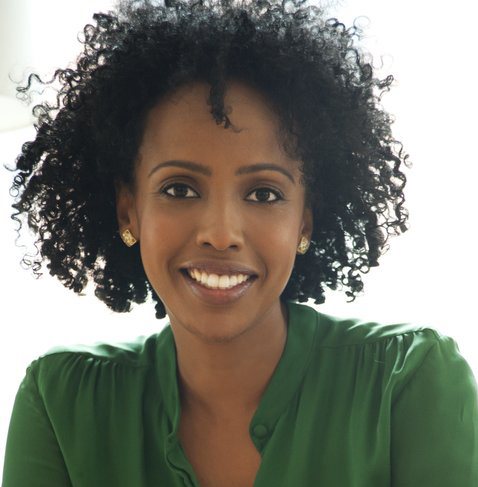 Why There Doesn't Need to Be a Global Food Crisis

Sara Menker, founder and CEO of Gro Intelligence, quite a prestigious job as a Wall Street commodities trader to form a company that aims to find solutions to world hunger. Bro Intelligence is a technology company that is bridging the information gap in agriculture by providing data that can help farmers and others in the agricultural industry determine the most efficient way to grow food in different regions around the world.

Meeker earned degrees in economics and African Studies at Mount Holyoke College and the London School of Economics. She also holds an MBA from Columbia University. She delivered a TED talk on the subject of a global food crisis.

Feeding the World, Sustaining the Planet

Jason Clay, Senior Vice President for Markets and Food at World Wildlife Fund, works with some of the world’s largest companies to reduce their impact on the environment.

In addition to his work with WWF, he is the author of 20 books and is National Geographic’s first-ever Food and Sustainability Fellow. Clay created one of the first U.S. fair-trade ecolabels and has been involved in developing many other standards for commodities such as cotton, shrimp and sugarcane.

Early in his career, Clay received a PhD in Anthropology and International Agriculture as a result of his interest in sustainability from working on and then running the family farm. Over the course of his career, he worked with the U.S. Department of Agriculture, taught at Harvard and Yale and was awarded the 2012 James Beard Award for his work on global food sustainability. He spent 15 years working on human rights with indigenous people, refugees and famine victims. 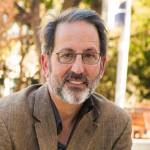 October 2016
Jay Famiglietti, Hydrologist and Professor, University of California-Irvine
Jay Famiglietti is a hydrologist and professor of earth system science and of civil and environmental engineering at the University of California in Irvine. He is on leave from teaching through June, 2016 to serve as the senior water scientist for the NASA Jet Propulsion Laboratory at the California Institute of Technology.
Jay's research using NASA satellites to track dwindling global freshwater availability has garnered international attention. Read full bio (PDF) 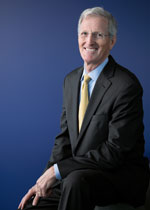 Climate Change and the Future of Food Production

Since joining Cargill in 1974, Greg Page has held numerous positions with the company in the United States and internationally, including a poultry processing operation in Thailand; beef and pork processing operations in Wichita, Kan.; and the Financial Markets Group in Minneapolis.

He served as Cargill's chief executive officer from 2007 to 2013. He has been the chairman of the Board of Directors since 2007. Read full bio (PDF) 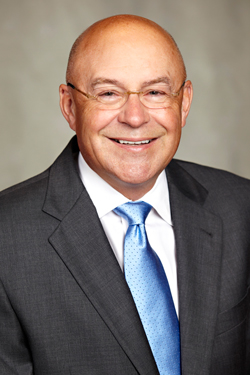 In 1983, Robert Fraley and three other Monsanto scientists were the first to genetically modify plants, and 13 years later, he helped to lead the commercial launch of Roundup Ready soybeans and Bollgard insect-protected cotton. By 2013, Fraley’s work in this area contributed to crops that were being grown on more than 430 million acres around the world by 18 million farmers. More than 90 percent of the farmers are small, resource-poor farmers in developing countries.