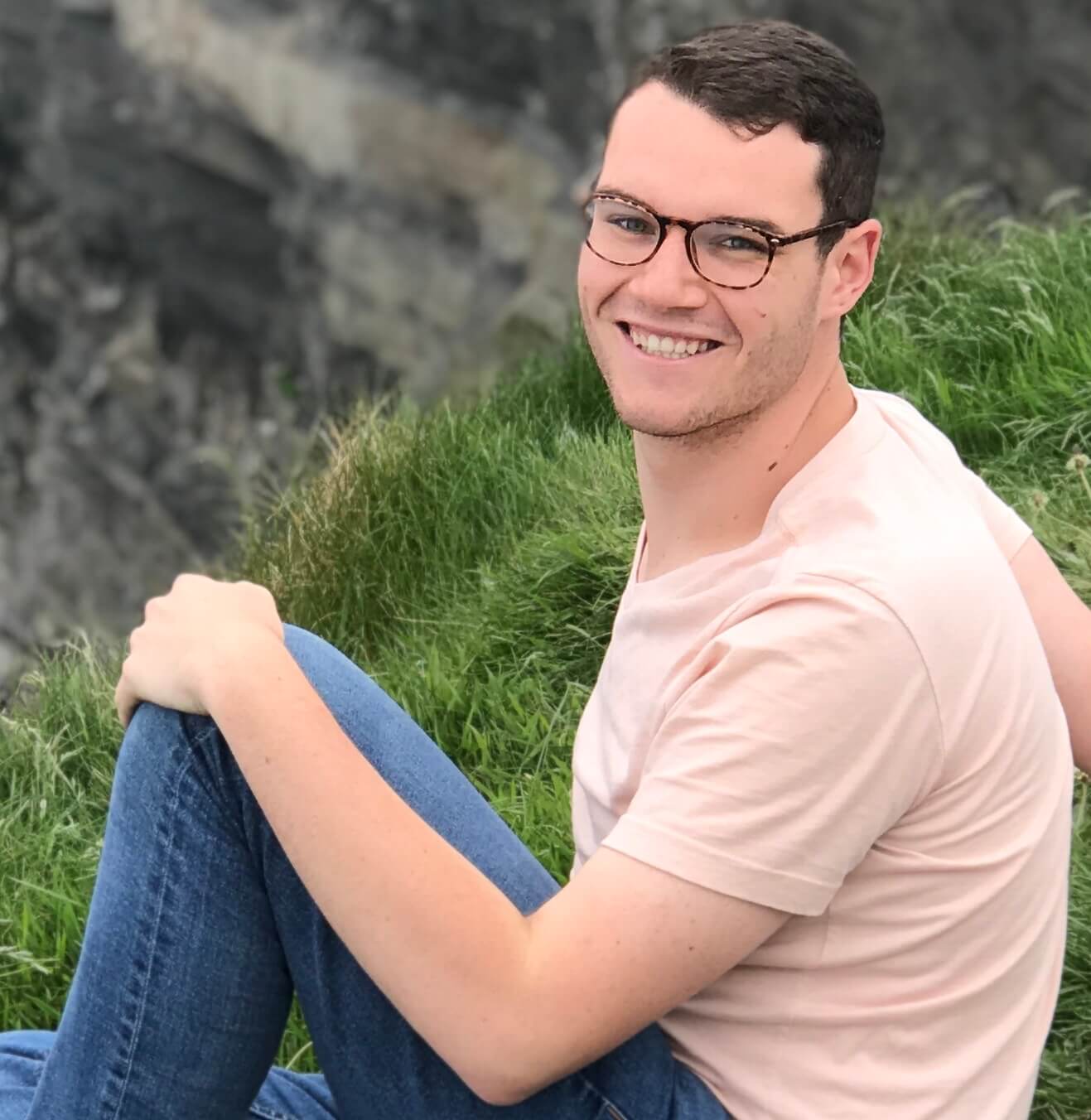 Michael Martin comes to Kansas State from Pineville, Louisiana. He graduated Summa Cum Laude with a Bachelor of Music Education from Northwestern State University in Natchitoches, Louisiana. Michael has been an active performer and has sung the roles of Pish Tush in The Mikado, Figaro in The Marriage of Figaro, Frank in Die Fledermaus, Don Giovanni in Don Giovanni, Ben in The Telephone, and the baritone solos in Faure’s Requiem. He competed with the Northwestern State University Chamber Choir in Hungary and Austria and served as a section leader and the student conductor for the choir. Most recently, he was on staff at First Presbyterian Church of Alexandria, Louisiana where he accompanied the choir and congregation. He is in his first year as the Choral GTA while pursuing his Master's Degree in Choral Conducting at K-State.