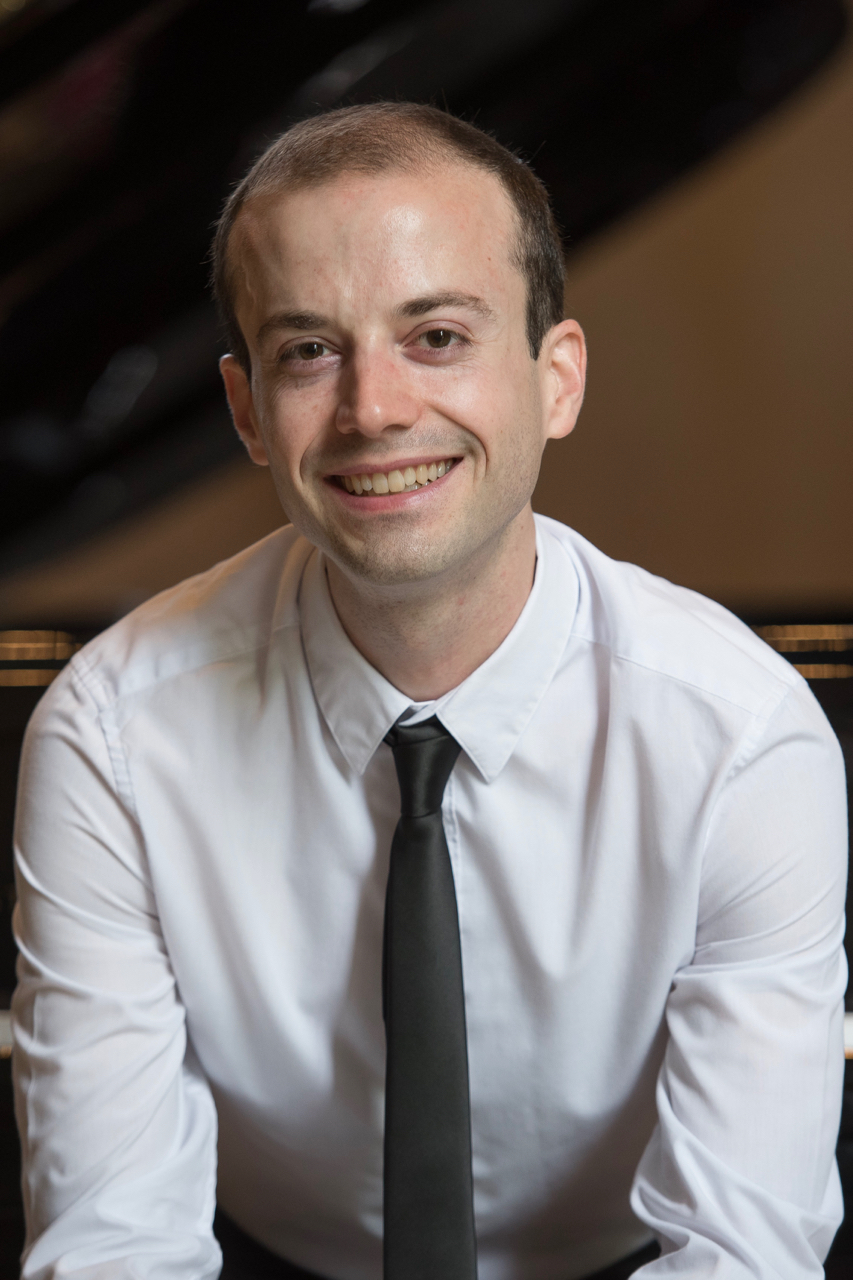 In addition to traditional instruction, Dr. Muriago is a certified Suzuki method teacher. He has offered master classes and adjudicated competitions in the U.S. and Argentina. He is a member of the Music Teachers National Association, College Music Society, and the national music honor society Pi Kappa Lambda.

Prior to his appointment at Kansas State University, Agustin Muriago served on the faculties at The Hartt School community division and New York University.