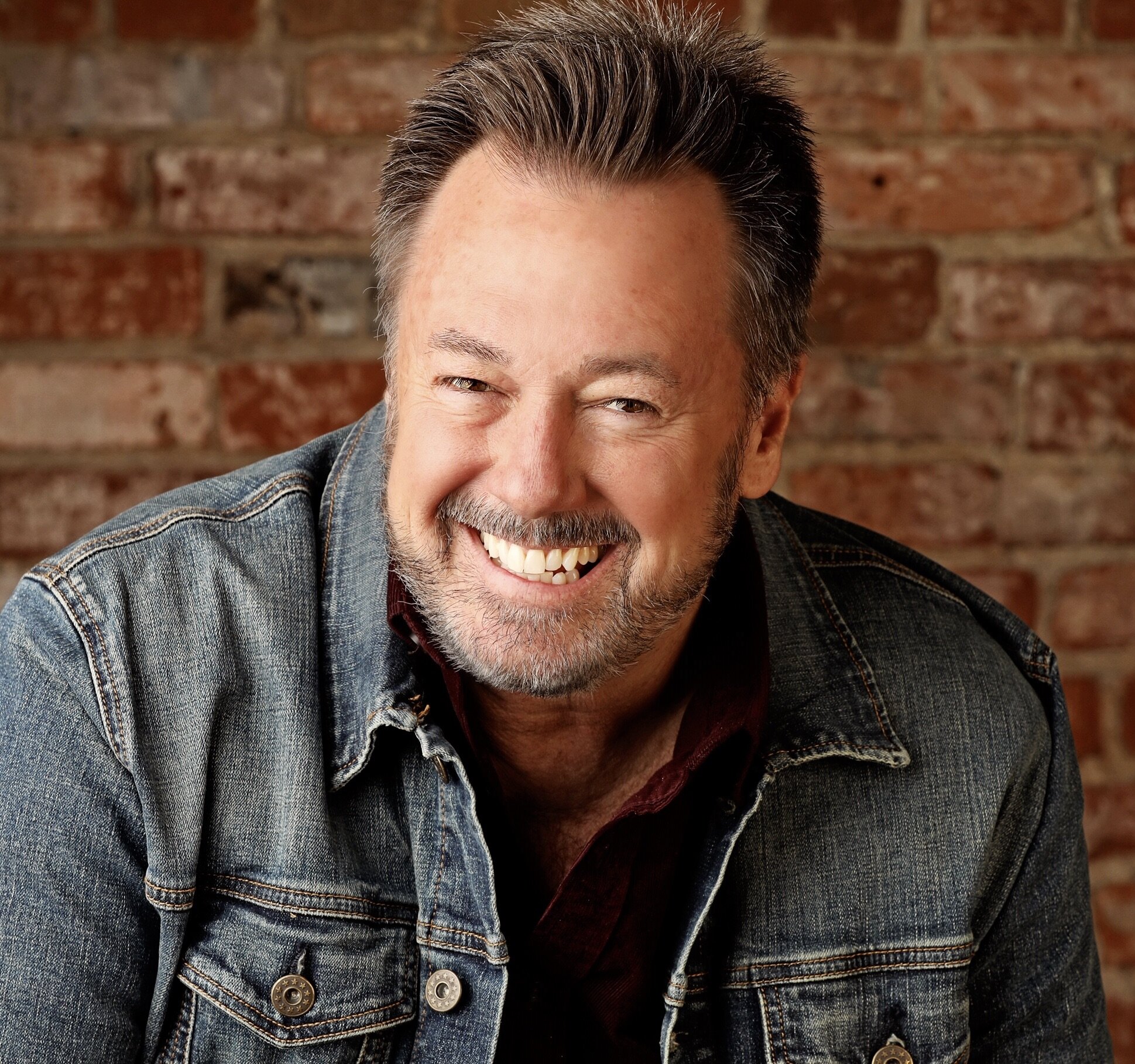 A professional actor, singer, dancer, director and choreographer, he has performed on Broadway (Les Miserables), international and national tours (Les Miserables, Evita European Company as featured dancer, Singing in the Rain as Don, Anything Goes as Billy), regional stages, television and spent 3 years as the Genie in Disneyland's stage musical Aladdin. While at Disney, he served as a clinician teaching workshops in music history, music theory and improvisation. Cranford's work as a director/choreographer was recently seen as he helmed the re-opening production of Godspell for the nationally acclaimed, 8,000 seat Starlight Theatre of Kansas City. In 2018, he directed and choreographed their production of Hairspray starring two-time Tony nominee Brad Oscar and it was selected as Kansas City's Best Professional Musical Production of the year. Jerry Jay has performed as a principal with the Kansas City Lyric Opera in their production of Turandot. starring Lise Lindstrom and Samuel Ramey. In 2013, the MUNY Theatre of St. Louis hired Jay as dance captain to aid in staging their production of Les Miserables and perform in Shrek the Musical working with Broadway stars John Tartaglia, Julia Murney, Norm Lewis, Hugh Panaro, Stephen Wallem, Michael James Scott, Rob McClure and producer Mike Isaacson, a 34-time Tony Award winning producer. He has served as director/choreographer working with DreamWorks and Music Theatre International for the world premiere of Madagascar: A Musical Adventure at the Coterie Theatre named one of the country’s top five children’s theaters by Time magazine, the regional premiere of Everyday Rapture working with original star Sherie Renee Scott and librettist Dick Scanlan, The 25th Annual Putnam County Spelling Bee and Les Miserables for the Merry Go Round Theater in New York, Aladdin and Peter Cottontail III for Kansas City Starlight Theatre at the Kauffman Performing Art Center and received two Ovation Nominations in Vancouver, BC for his production of The Marvelous Wonderettes. Jay performed as the Cowardly Lion in The Wizard of Oz for Lyric Theatre of Oklahoma, as Gomez in The Addams Family for The New Theatre and as John Wilkes Booth in Assassins for Spinning Tree Theatre. Professor Cranford was selected Best Director of a Professional Musical by Broadway World Kansas City for his production of Newsies. He was also selected by the Omaha Arts and Entertainment Council as Best Director of a Musical for his production of Newsies which also won Best Musical. Professor Cranford is a proud member of the American Guild of Variety Artist, the Stage Directors and Choreographers Union and Actors Equity for over 30 years but none of the above credits compare to the joy of being a husband and father to two beautiful daughters.