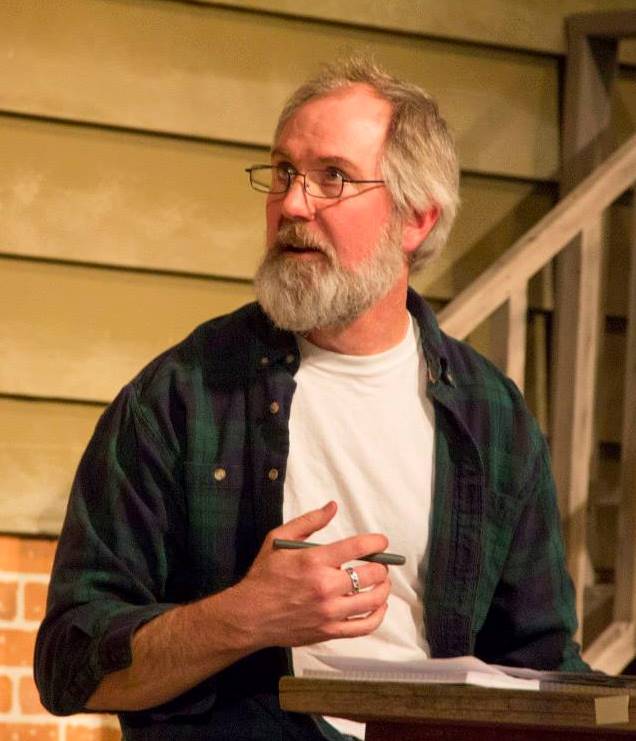 Chuck currently teaches Acting, Script Analysis, and Intro to Theatre for the K-State School of Music, Theatre, and Dance.

Prior to coming to K-State, he was faculty at George Mason University where he taught Analysis, Dramaturgy, and Digital Technology’s Impact in Contemporary Theatre for Mason’s Honors College. He has served as the director of theatre for Miami University’s Hamilton campus as well as the Episcopal High School in Alexandria, VA. He was a member of the Acting Company, a set designer, and Director of Education for the Chesapeake Shakespeare Company in Maryland. Chuck has acted, directed, or designed over 130 shows, and for the last decade, he has directed the summer musicals for Silver Bay in upstate New York.