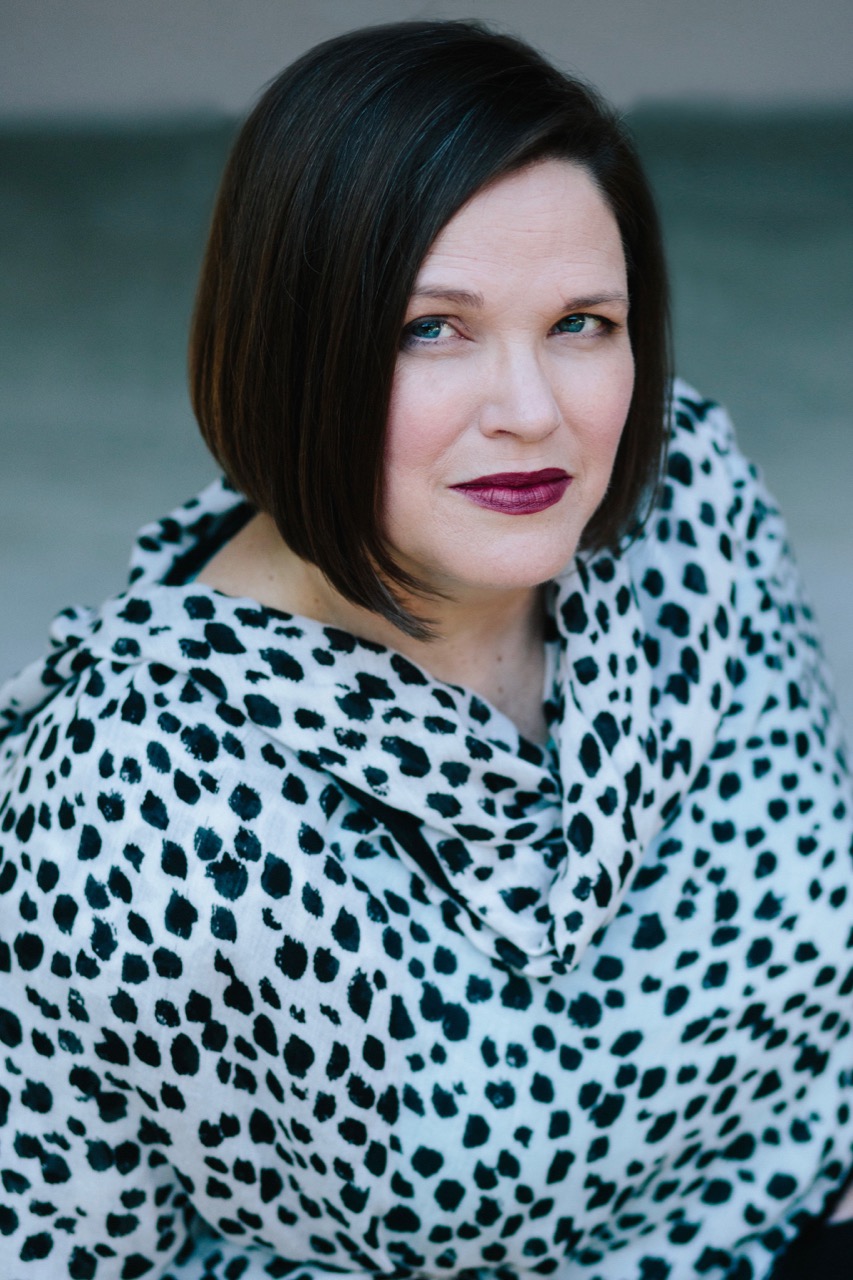 Mezzo-soprano Patricia Thompson is an Associate Professor of Music, Voice at Kansas State University, where she teaches undergraduate and graduate studio voice, German Diction, French Diction, Song Literature, Vocal Pedagogy, and Methods and Materials for the Studio. She serves as a faculty advisor for the Student NATS organization at K-State.

Dr. Thompson is active as an oratorio specialist and recitalist, having been a soloist with the Indianapolis Baroque Orchestra, Lafayette Bach Chorale, Louisville Choral Arts Society, The Masterworks Chorale of New Jersey, the Hale Library Concert Series, and the Bloomington Early Music Festival.

Dr. Thompson also has a special interest in jazz and cabaret singing, and she performs regularly with the Thundering Cats Big Band in Manhattan, KS, as well as in solo Cabaret Shows for the KSU School of Music, Theatre, and Dance, the McCain Auditorium Performance Series,  and the Manhattan Arts Center. Her debut jazz album, It’s Only Natural , is available on iTunes, Spotify, and many other digital platforms.

Dr. Thompson is a sought-after professional choral artist, and is a member of the Professional Chorale at the  Carmel Bach Festival, Carmel, CA, an annual international music festival, where she is also a chamber recitalist.  She is a member of the  Spire Chamber Ensemble  of Kansas City, as well as a founding member of  Luminous Voices,  an award-winning professional choral ensemble in Calgary, Alberta, Canada.  She has been a member of the Dale Warland Singers, being featured prominently on the award-winning recordings  Cathedral Classics, December Stillness, and Blue Wheat. Dr. Thompson was also a member of the  Ensemble Singers of the Plymouth Music Series (now known as  Vocalessense), and the Minnesota Opera Chorus in the Minneapolis/St. Paul area.

Dr. Thompson’s students have been successful in the West Central Region of the  National Association of Teachers of Singing  (NATS) competition and the  Metropolitan Opera National Council Auditions. Following their training at K-State, her students have been successful in shows in Las Vegas, Chicago, NYC, and are featured performers at Walt Disney’s Magic Kingdom, the Greenbrier Resort, the MS Eurodam, and the  Crane River Theater Festival.  Dr. Thompson also has students who went on to success in graduate programs at Indiana University, Arizona State University, and the University of British Columbia.

Her Music Education students have earned positions teaching music at the K-12 level throughout the state of Kansas and also at the college level. At K-State Dr. Thompson’s students (both Music Performance and Music Education majors) have been frequent winners of the KSU Orchestra Aria Competition and cast in leading roles in both KSU Opera and Musical Theater productions.  Her high school students have had success at the  Interlochen Center for the Arts  Summer Arts Camp.  She is also a sought-after adjudicator for the Kansas State High School Solo and Ensemble Festival.  In addition to NATS, Dr. Thompson is a member of the  College Music Society  and the  Daughters of the American Revolution.