What is the Public Domain?

The Merriam-Webster Dictionary (2017) defines public domain as “the realm embracing property rights that belong to the community at large, are unprotected by copyright or patent, and are subject to appropriation by anyone.” Creative works published in the United States (U.S.) before 1923, documents produced by the U.S. federal government, and publications from U.S. state governments are the most common materials in the public domain. For information on what types of works receive copyright protection, please visit the Copyright Basics page.

For example, this painting is in the public domain: 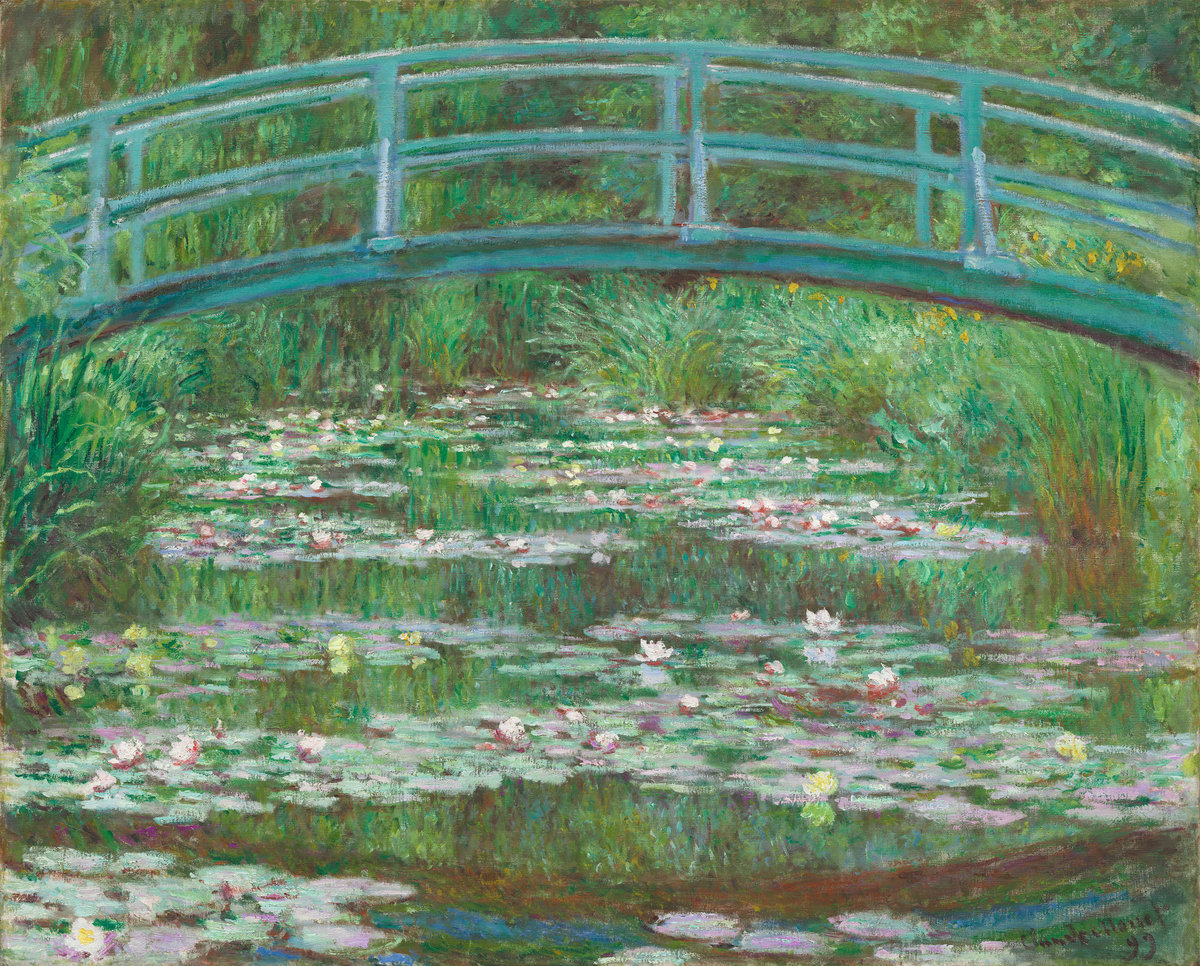 Content in the public domain can also include some oddball or uncommon creations. These creations include objects created by nature, plants, animals, machines, random selection, or any objects not created by a human. For example, a flower pressed in a book might create a unique outline on the page, but that outline will not receive copyright; it was created by the flower and the book, and, by law, only human beings can own copyrights. Another interesting example involves a lawsuit concerning selfies taken by a monkey; because the monkey, and not a human, took the photos, the U.S. Copyright Office has stated that a "photograph taken by a monkey" is not an item that can be copyrighted. Therefore, many contend that the photos are in the public domain, such as this photo: 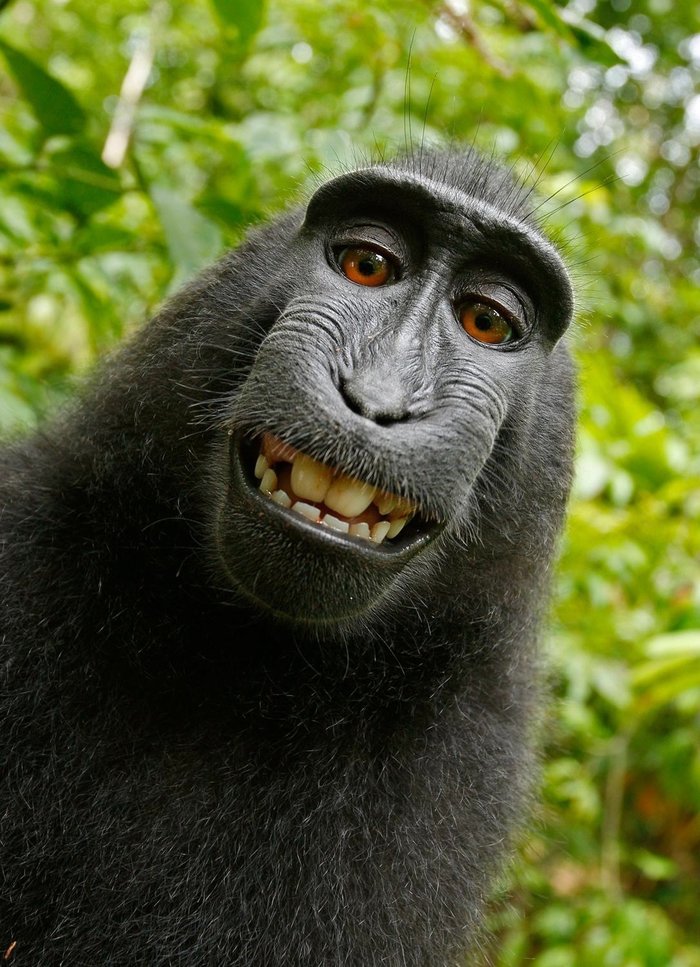 Even though creative works may no longer be protected by copyright or patent law, the creative works may still have other types of protections. These protections can include trademark, publicity, privacy, HIPPA, and FERPA. If the work is still protected through one of these areas, then the content may technically be in the public domain but be afforded other protections that do not allow it to act as if it was in the public domain. For example, suppose you want to publish some letters that were written many years ago, and you've determined that the letters are no longer protected by copyright; however, you discover that the letters reveal private information about individuals who are still alive today, and therefore, you would have to seek permission from those individuals before you decide to publish the letters.

How can I determine what works are in the Public Domain?

Once you have these answers, use the linked resources below to determine if the work is in the public domain:

What can I do with public domain works?

As you might have noticed, attribution (i.e. citation/credit) is given to the artist of the Monet painting at the top of the page. While U.S. law does not require attribution to the creators of public domain works, it is considered ethical and moral to provide that information about creators/artists/authors.

Having said that, works that are in the public domain can generally be used freely, without permissions, so you can do just about anything with them! Well, maybe not anything. Keep in mind that just because a work is within the public domain, you can't take someone's painting hanging on the wall at home or in a museum. But legally obtained copies of a public domain work no longer have copyright protection, meaning you are free to use the works in the same way copyright holders use their own works. There's no need to seek permission or rely on an exemption in the law.

So what can you do with a creative work in the public domain? Here are some examples of the exclusive rights of copyright holders that you now have the freedom to exercise:

Derivative works are works that are based in whole or in part on the original work (e.g. a sequel or movie adaptation of a book), you can feel free to remix, rearrange, translate, adapt, and alter the original work to your preferences.  Here is a great example of a derivative work based on a public domain work (the Mona Lisa):

In addition, Duchamp's derivative work is also in the public domain, so anyone could alter his derivative work, perhaps by lengthening the moustache or adding hair on the chest! (Note, however, that the work is still under copyright in its home country of France until 2039.)

Reproduce the work in whole or in part

For example, you could take the play Hamlet and make your own PDF copies of it, put annotations in it, make a cover for it, and distribute it or sell it online for others to read.

Publicly perform or display the work

Note: with films and other audiovisual works, you have to be careful, because there are layers of potentially copyrighted material in the film, such as the music/soundtrack, literature, characters, art, etc. 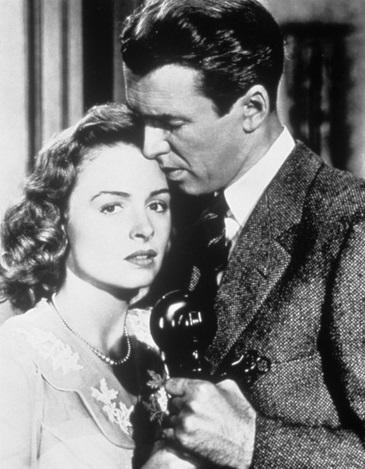 Donna Reed and James Stewart, It's a Wonderful Life, 1946

**Note that only the musical compositions above are entering the public domain. Subsequent arrangements, orchestrations, or recordings of those compositions, may still protected by copyright. In fact--due to different legislation for copyright in sound recordings--sound recordings published before 1923 have an additional extension to their term ending on December 31, 2021.

The Public Domain Continues to Grow!

Some background: The Copyright Act of 1976 amending the Copyright Act of 1909 increased the term of protection for works copyrighted before 1978 from 28 years to 47 years (a total term of 75 years) and set the duration of copyright to the life of the author plus 50 years and For works of corporate authorship, anonymous, and pseudonymous works the term was set at 75 years from the year of first publication or 100 years from its creation, whichever comes first.

Terms would change again when Congress passed the 1998 Copyright Term Extension Act (CTEA), also known as the “Sonny Bono Copyright Term Extension Act” or the “Mickey Mouse Protection Act,” which extended the term of copyright protection to the life of the author plus 70, and for works of corporate authorship 120 years after the creation of the work or 95 years after the publication of the work (whichever is earlier). Furthermore, for works published before January 1, 1978 an extension of 20 years was added for a total of 95 years of protection since publication –thus adding an additional waiting period of 20 years for works published in 1924. Why does this matter? The passage of the 1998 act froze the advancement date of the public domain.

So what are we celebrating…?