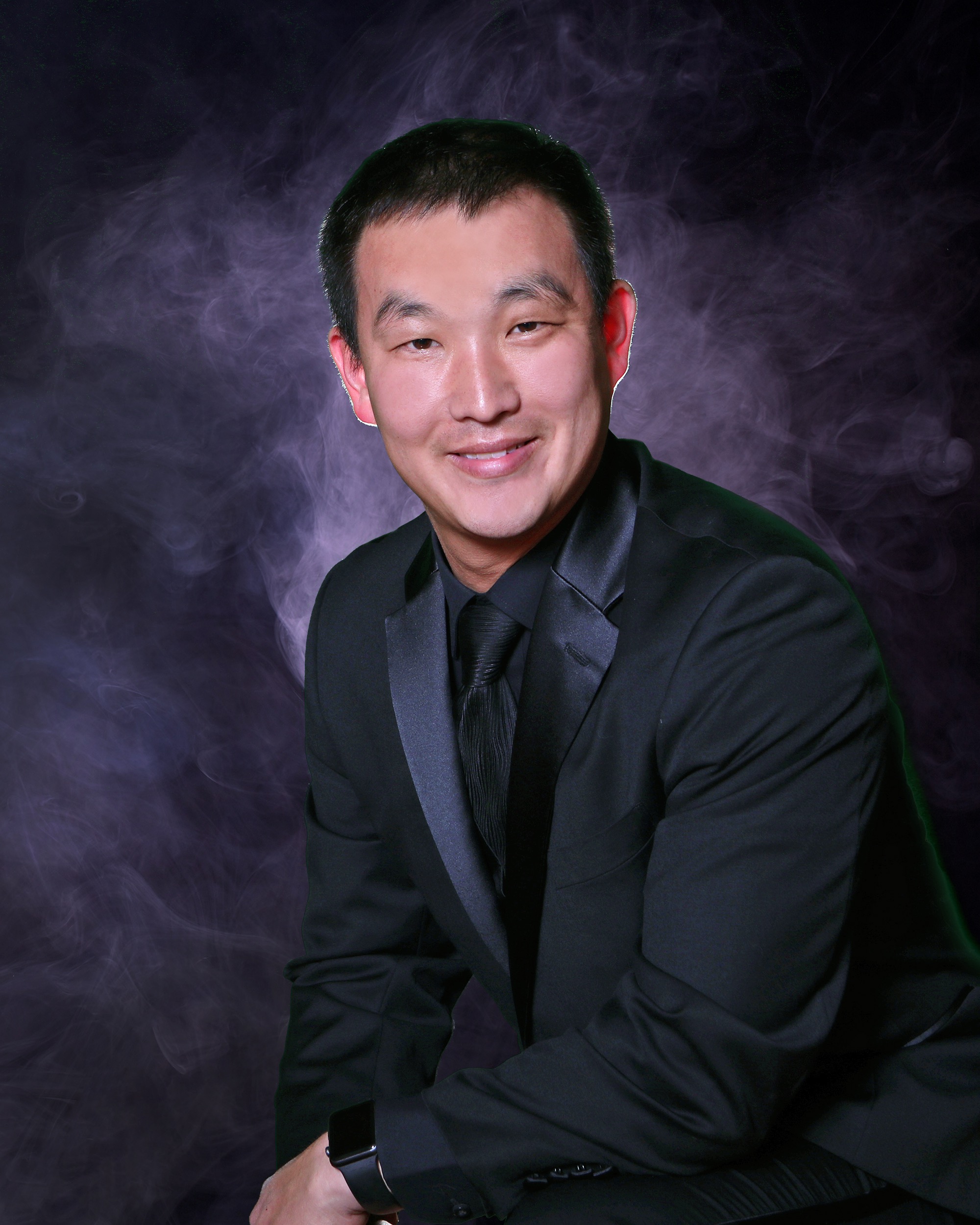 Dr. Alex Wimmer is currently serving as the Assistant Director of Bands at Kansas State University. His duties include directing the Wind Symphony, Cat Band (basketball pep band), Volleyball Band, Pub Crawl Band, Assistant Marching Band Director for the Pride of Wildcat Land (KSUMB), arranger and drill designer for the KSUMB, and instructor of undergraduate and graduate courses in conducting, arranging, and marching band techniques. During the summer he coordinates the K-State Summer Music Camp and K-State Leadership and Auxiliary Camp, and serves as one of the Assistant Directors of the Manhattan Municipal Band. Prior to his appointment at Kansas State University, Dr. Wimmer was a Graduate Teaching Assistant for the Kansas State University Bands. He assisted with all concert and athletic ensembles, undergraduate conducting courses, and Percussion Ensembles. His research interests include undergraduates conducting with expressivity and qualitative research.

Originally from Gretna, Nebraska, Dr. Wimmer received his Bachelor of Music degree from the University of Nebraska at Omaha, his Master of Music degree in Education with an emphasis in Wind Conducting from Kansas State University, and his Doctorate in Philosophy in Curriculum and Instruction from Kansas State University. Dr. Wimmer was the Director of Bands at Gretna High School and the Assistant Director of Bands at Gretna Middle School. He was a recipient of the Jack R. Snider Young Band Director Award in 2011 and served on the Nebraska Music Educators Association Leadership Academy from 2011-2012.